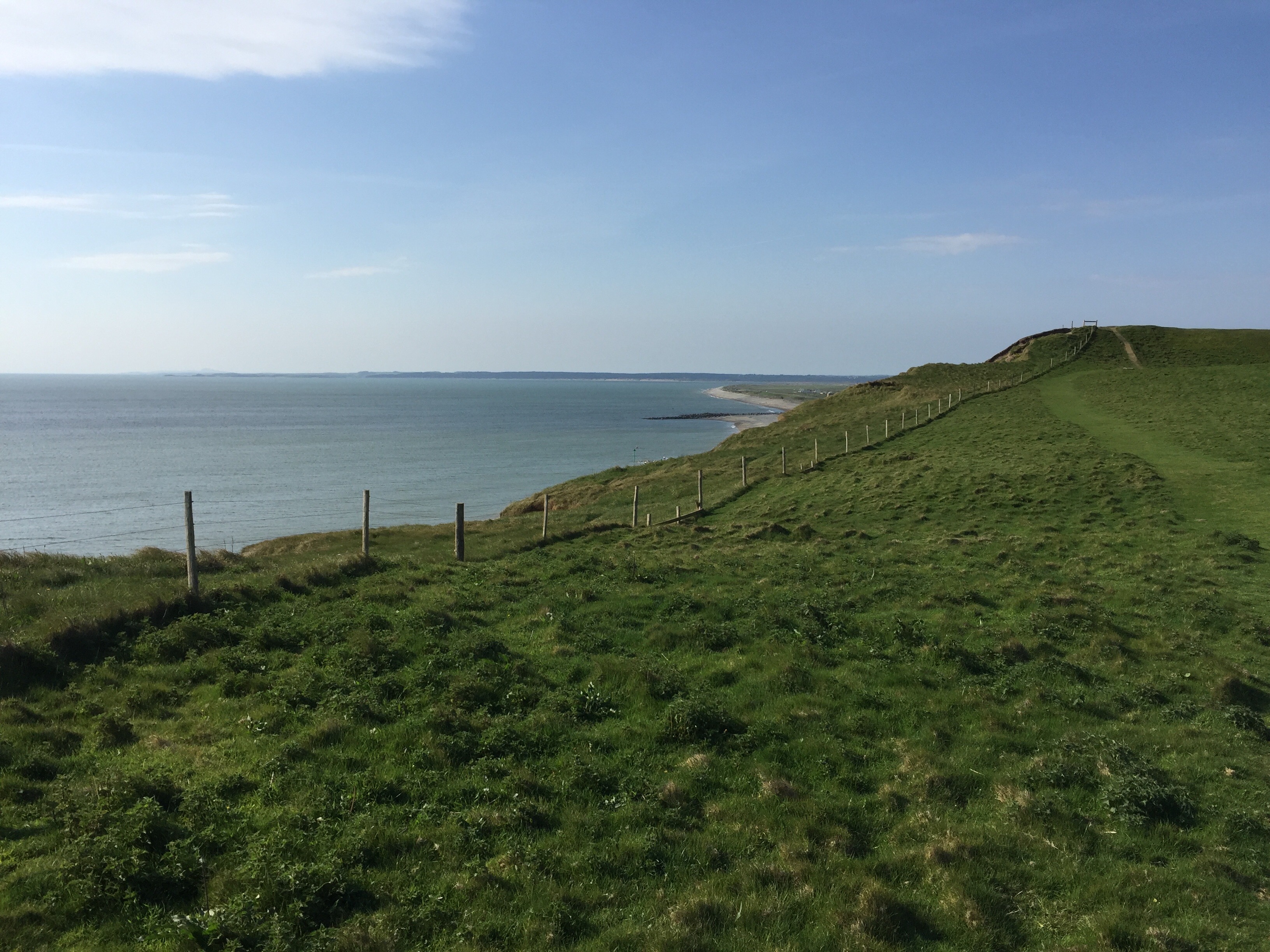 Y Mabinogi – The Verve, Sawing, the Awen, and Autumn Time for an update on the new album.

The first words were written in May when me and Cerri travelled to Wales and hired a beautiful cottage. I wrote of the experience here and during that week the Awen flowed freely as words fell onto the page. My next album will be a retelling of the First Branch of the Mabinogion, the first of four albums telling the Four Branches called Y Mabinogi, and my goal during that week was to write the spoken word sections of the tale. It was as if Pryderi himself was whispering into my ear, helped of course by actually being within the land from which the tales sprang. During the week we visited places associated with the tales and, although I’ve loved these stories for years, standing on the earth of Dinas Dinlle, overlooking the peaks of Caer Arianrhod as they broke the surface of the sea waves, touching Gronw’s Stone, and hearing Blodeuedd’s voice echo across the hills of Tomen Y Mur, added another deeper connection to the tales. They are alive and well my friends, and breathing within the very mud of Albion.

By the time we drove home the spoken words had been written.

Time then to turn to the songs.

We are currently having huge amounts of work done on our little bungalow and the end result will be wonderful. Me and Cerri will each have new studio spaces, and a little bungalow will be a two storey house. But. Since 8th August there’s been a radio blaring in the loft, and a constant background noise of sawing and hammering. All good and necessary, and I’m certainly not complaining, but these things don’t lend themselves as aids to creativity. Writing a song as The Verve’s Bittersweet Symphony plays above, is like trying to write a story listening to an audiobook. It’s possible, but not easy. So the songwriting has been more challenging. But as I say, it’s not impossible. If the Gods want their tales told they will be told, that’s for sure. I want there to be six songs during the tale that emerge from the storytelling and add to the Journey. I won’t spoil things for you by telling you when all of these songs happen. Better to just put the album on when it arrives and tread those paths without any kind of map. But the good news is that two of the songs are written, and the third is well underway.

My goal this time is to have the entire album written by the time the building work is finished, and we’ve been told that this will be around the middle of November, so still time to reach that goal. I’ll then move into my new studio space, and immediately begin recording. I’m giving myself until Beltane next year to get this album finished, but who knows, it might be earlier. Although I’ve dabbled in spoken word recordings before I’ve never done anything of this scale. The recording process will be very different to recording a normal musical album, and until I start I really don’t know where that Journey will take me. But I tell you one thing, I’m ridiculously excited about it. I’ve dreamed of doing this since I first wrote Oak Broom and Meadowsweet and Blodeuwedd opened my eyes and ears to the Matter of Britain and the tales and poems therein. These are the things that boil my blood and light the fire in my head. These are the words that fill me up. And I’m thoroughly enjoying lying within the River of Awen once more.

I’ve noticed that although I’m a Spring and Summer person, my creativity flows in the Autumn and Winter. Every album I’ve ever made has been this way, and this one is no different.

Season of Mists, bring your gifts of stillness, peace, quiet and calm.

Life is always borne from the darkness.

8 responses to “Y Mabinogi – The Verve, Sawing, the Awen, and Autumn”