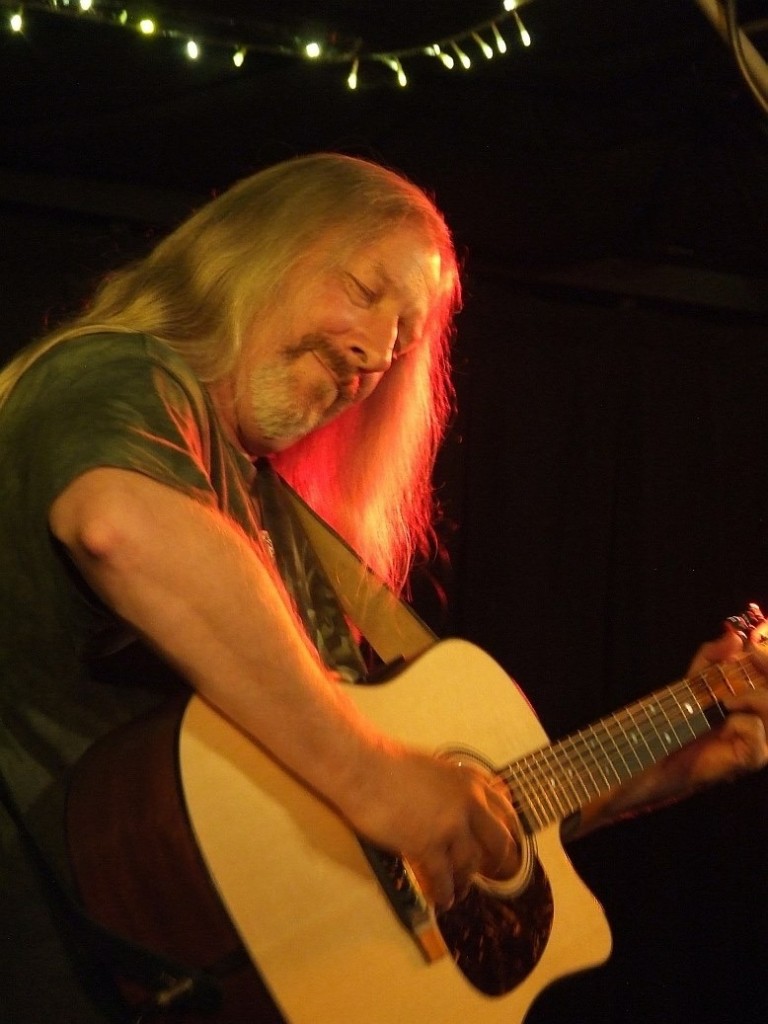 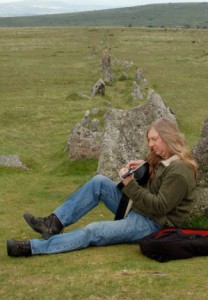 Damh the Bard – is a modern-day Bard whose spirituality and love of folk tradition is expressed through his music, storytelling and poetry. Drawing on the Bardic tradition, his performances are both entertaining and educational, speaking directly to the heart, and never without a good splash of humour.

With eleven outstanding albums, and singing and speaking engagements all over the world, Damh has become one of the most popular contemporary Pagan musicians – a musical storyteller who works within the world of myth: where the Faerie really do dance on Midsummer’s Eve, where the trees talk, and the Hollow Hills take you into the realms of Annwn, where the Goddess rides her horse, guiding you to magic, and the Horned God of old calls to you from the shadows of the Greenwood.

He began his Spiritual Journey at a very young age, often found in the school library reading through books on magic and the supernatural. Damh was initiated into a Ceremonial Magic group aged 18 but found his spiritual home when he discovered the Path of Druidry and joined the Order of Bards Ovates and Druids in 1994. On the Summer Solstice of 2010 he was installed as the Pendragon of the Order, taking over from the artist Will Worthington who had been the Order’s Pendragon for the previous 19 years.

Along with his musical concerts, Damh has also given talks, run workshops and participated in panel discussions at conferences and camps in the UK, Europe, Australia, Canada and the USA, with his favourite topics including Druidry, Awen and the creative quest, magick, treelore, the Mabinogion, and Arthurian lore.

For booking, media inquires, or to show Damh some love, use the contact form. If you would like concise information with regard to booking Damh to perform at an event, please click on the links below for pdf download information packs and a promotional poster. 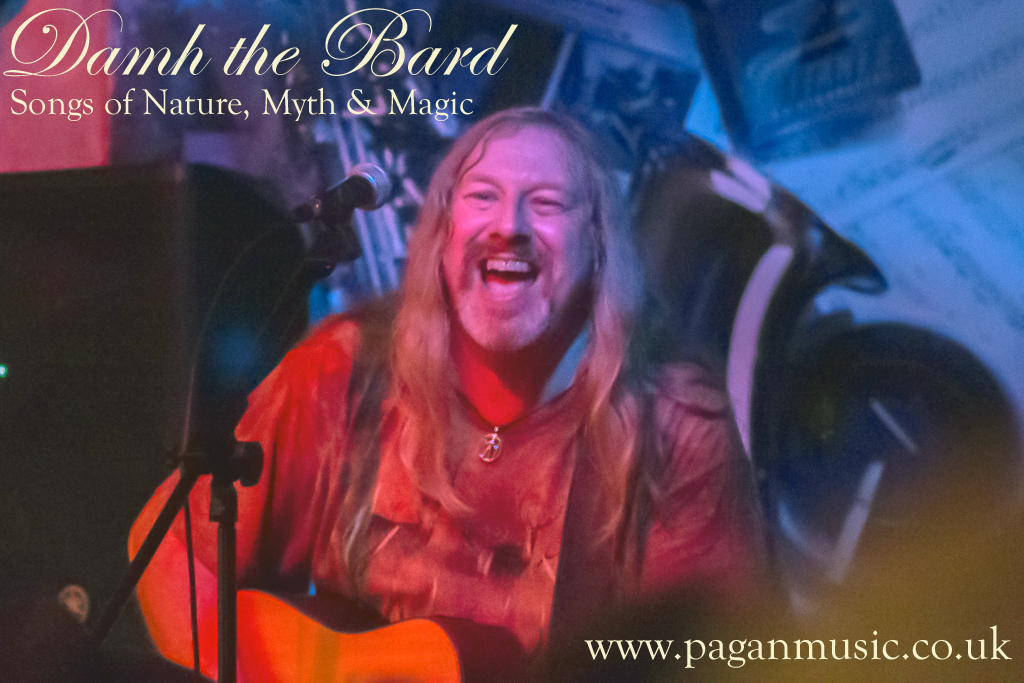 Beltane blessings from the Long Man of Wilmington.

It’s definitely Beltane in the garden. May in fu

Cerri really has created a Paradise of a garden. J

A walk in the Sussex woods over the weekend. Birds

The Long Man steps out from the shadows of Winter

Join me for House Concert 27 on Facebook and YouTu

To celebrate St Piran’s day I made a thing! A pl

It's nearly that time again! House Concert 26 is t

Hello my friends! Join me for House Concert 25 at

The Long Man of Wilmington at the Winter Solstice

What a fabulous time playing music tonight. The en

House Concert 24 is this Saturday at 8pm UK time.

This little dude is causing quite a stir down at t

House Concert 23 is this Saturday 27th November at

Taking some time to visit an old friend. #pagansof

Please go to the Instagram Feed settings page to create a feed.