If you are a regular reader of the blog you’ll know it was my intention, after releasing the Second Branch album, to write an album of music, but that was not to be. The Third Branch picks up from the moment the Second Branch ends, and try as I might I could not move away. The crows were back as I walked Oscar by the river, flying over my head, walking along a few feet before me, shouting. The Blessed Corvids wanted their tale finished. So I surrendered and began the process of creating the Third Branch. That process comes to head this Thursday when a few close friends are coming over for a private ‘Beta Test’ evening. They will hear what I think is the final album, mixed, mastered, and ready to go, but I am keen to make these albums the best they can be, so if they hear anything, feel anything, that might be improved, they tell me. I did that with the previous two Branches, and the feedback from both was hugely valuable.

Of course, I’m hoping they think it’s ready to go too!

And if that’s the case, Cerri will be in the studio creating her magical artwork for the album cover and booklet. I can’t wait to see what she dreams up this time!

How has the creative Journey been?

I confess, of all of the Branches of the Mabinogion this was the one I originally felt the least connection with. For years I had approached it almost as Second Branch 2.0, not really fully seeing its own power and story. Of course, as I began the research process I soon realised that it held just as much magic, just as much power, if not more so, as the previous two Branches, and over the 18 months it has taken to get to this stage I have now utterly fallen in love with it. It has its own energy, but it also ties up all of the loose ends from both the First and Second Branches. If the Second Branch is like the ‘Game of Thrones’ of the Mabinogion, then the Third Branch delves right back into the relationship between Abred and Annwn. Magic journeys through the Third Branch like a river, with tributaries branching off and seeping into all of the corners of the story. And if I didn’t love Manawydan enough already, I adore him now.

There are four songs on the album which are placed at particular points where I felt the narrative of the tale would be better told through music and song. Again, if you are a regular reader of the blog you will know that there have been times during this project where it has felt like my hands were being directed by forces completely out of my control, and the writing and recording of these four songs have provided more of those moments. I wrote all four songs in one week. Recorded them the next. They weren’t rushed, they just came together so quickly and effortlessly it was as if they wanted to exist, and I was just the conduit to get them here. Once again, when I dropped them into the story the intro pieces of the songs, where the vocals began, how they ended and the narrative was picked up with spoken word once more, they just fell into place. I found myself on more than one occasion jumping around the room cheering out loud when I dropped a song in place, pressed play, and listened to what you will hear for the first time.

It really has been a joy creating this album.

My friends this time I mean it. I’m going to have a break from the Mabinogi albums after the Third Branch and will be writing an album of music. The end of the Third Branch is a good place to rest before the epicness of the Fourth Branch begins. Bran and Branwen’s tale is told. The crows can leave me alone now. I need to stretch my songwriting wings and fly to new places for a while, but in the meantime, I hope you all enjoy the third in this four-album series. Once Cerri begins the artwork I’ll have a better idea of the launch date, but at the moment I think it’ll be between the Spring Equinox and Beltane, so not long! 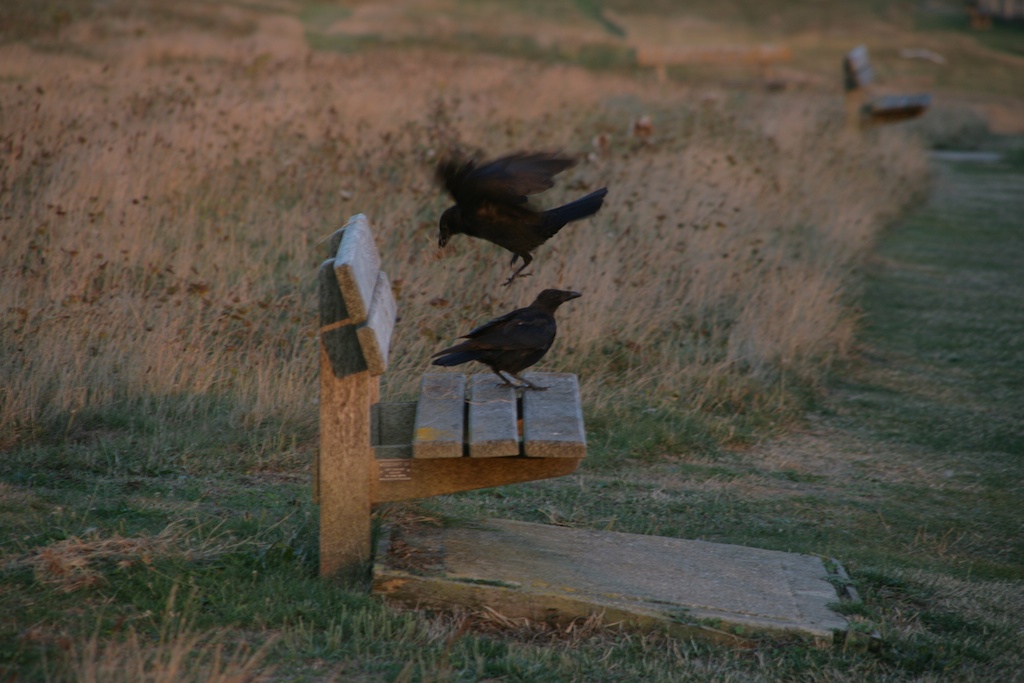