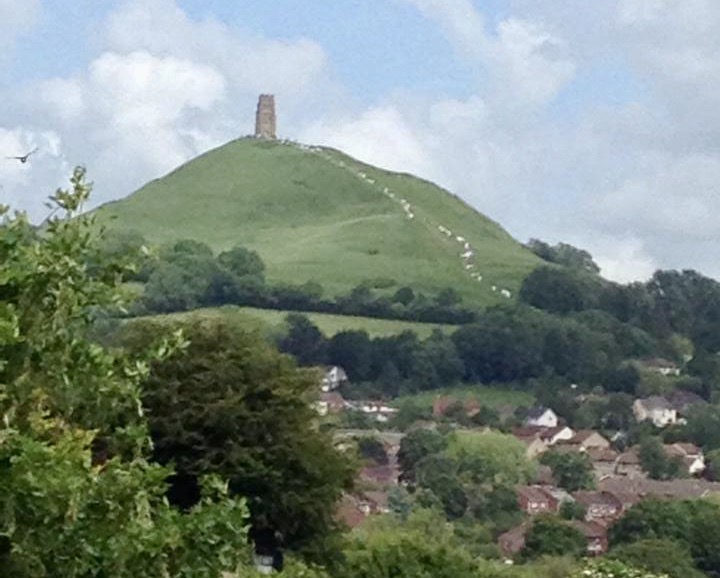 Things haven’t been as quiet as the blog might suggest…

This week my mind has been occupied with very practical things. At midnight on Sunday tickets for the Order of Bards Ovates and Druids Special Summer Gathering went on sale. Or rather they should have gone on sale. I stayed up to press the button to make the online booking form live, and just after I did that I thought I’d just check that all was ok by logging in myself. The site had already gone down. I thought the Gathering would be popular – next June the Order’s current Chosen Chief, Philip Carr-Gomm, the man responsible (along with his wife and Scribe of the Order, Stephanie Carr-Gomm) for the re-founding of the Order, and it’s courses, will be stepping down and handing over to a new Chosen Chief, Eimear Burke. Quite a momentous occasion in the history of the Order and subsequently people want to be there to witness it. So on I go to social media, Facebook groups and email to explain that the site has crashed and I’d get onto the IT people first thing in the morning.

People were already booking while we were still testing the site. In 2014 the Order had celebrated its 50th Anniversary by increasing the numbers for the Summer Gathering from 200 to 400, hiring a marquee in the Glastonbury Abbey grounds and holding a celebratory weekend party. It was wonderful. So we thought we would have the same set up for 2020. 400 people. The site finally went live at 10.30 am, and the event was sold out 5 hours later…

These were uncharted waters for the OBOD and its annual Gatherings.

So I took the ticket booking site offline at 3.30 pm. And then all of the emails began to pour in from those who had missed out. And there were lots.

I’ve heard it said that there are no problems, only opportunities. So I got onto the venue, and the marquee company, and it looks like we can increase numbers, but the space we have in the venue will still limit the size of marquee we can hire. I arranged a meeting with them to measure up the space a week on Sunday, then we shall know.

It really is quite wonderful that so many OBOD members want to share the occasion, and I know it must warm Philip’s heart to know how loved he is by so many people around the world. People for whom the Order, and its courses, have helped them feel part of something bigger, something important, that it has given them peace, hope and a spiritual connection in an otherwise quite bonkers world.

So, as I said, my mind has been on very practical things, hence the blog has been quiet.

However, next year’s OBOD Summer Gathering, and the event that will be happening there, has also made me somewhat reflective – about my years as a member of the Order, the things I’ve experienced, the changes I’ve seen, the way sending off that stamp-addressed envelope back in the early 90s has changed my life. So I think there will be some articles about that showing up over the next few months.