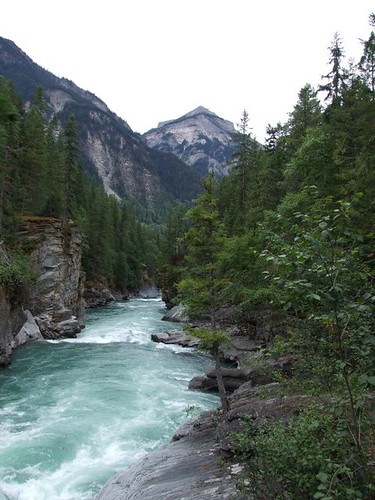 The Calm after the Snow Melt The snow-capped mountains reach towards the blue sky, and as they do so the white begins to fall away. Rivers of melted snow rush downward and soon join as one with the river below. Soon the river is flowing so fast it’s uncontrollable. It has a life of its own, its own purpose. It grows as more snow-melt joins. The water is one being, one life, as it rushes through the valley, out, to reach the oceans.

When the Awen is flowing, that’s what it feels like. Overwhelming, uncontrollable, exhilarating, and that’s the flow I’ve been swimming with for the past three years working on the First and Second Branch of Y Mabinogi. It has felt like these albums have had a life of their own, almost as if they were desperate to be created. I remember when I finished the First Branch and was instantly being mobbed by crows each day as I walked Oscar by the river as if Bran and Branwen were saying, “Come on! It’s our turn now! Get on with it!”

But the Second Branch was quite some ride. By the end, after living with the tale for a year I had such mixed emotions. I loved the end result and was so happy to release it so you could all hear it. But I was also emotionally exhausted – the story had taken its toll on me, and so I decided I needed a break. I could feel that need before I finished, and I remember saying to my Bardic Buddy Arthur Hinds that I was done for a while and that I was going to have some time away from the Y Mabinogi albums to record some songs. His response was, “But what if the Lady wants you to carry on?” My reply was, “Well if that’s so, the Lady will get her wish.”

The Awen is a complicated Mistress. Right now it feels like the river I had been enjoying so much for the past three years has slowed. The peaks have melted and now the waters have settled into an almost imperceptibly gentle meander. Life has been incredibly busy (with great stuff, but still very full) and at times like this, I sometimes wonder how I ever have any time to actually sit down and write songs. The temptation is to jump in and swim. To try and force the Awen to flow faster by trying too hard. But I know from many lessons in the past that this isn’t the way. It’s possible, but songs that spring from that kind of effort are always the ones that either don’t make the album, or that wait to be changed by a more free-flowing Awen dive.

So I have been wondering if the Lady does indeed want me to remain focussed on the tales. To finish the task. But then I question that and ask if I’m just being lazy when it comes to writing new non-Mabinogi songs. Or is my life right now just so busy, with the Awen directed in other areas, that I should just surrender, leave things for a while, and go where the Awen is taking me. I’ve never been very good at ‘going with the flow’, but sometimes that is the best thing to do – to surrender and see where life is going, rather than trying to force it to go somewhere it doesn’t seem to want to go.

I’ve never been torn between two projects before. I’ve always known what would come next, where I would point my wand. Now I think the best thing to do is to let the Cauldron bubble and brew.

To allow the ingredients to do their work.

To surrender, wait, and stir.

9 responses to “The Calm after the Snow Melt”