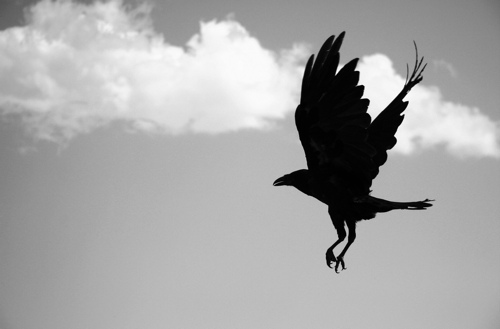 So another quick update on the progress of the next album for you!

The news is that I am one song away from finishing writing the songs for the album. All of the spoken word has been recorded and edited, so once the final song is written the next stage will be to record, mix and master those songs. And once that’s done they will be dropped into place within the story, and the final bits of juggling will take place until I have the finished tale ready.

So my plan to release it this Autumn is looking good, very good indeed.

In the next week or two I’ll be posting a little video trailer for the Second Branch, much as I did for the First Branch, to tease you a little and give you an idea of what you have in store.

This is a VERY exciting time, and as the album comes together, and all of the parts fall into place, that’s when even more magic happens. Intros to songs lay just right under the introducing spoken word; places lay bare ready for the tale to continue. It’s amazing – as if the whole project is being guided by hands other than my own. Sometimes I just step entirely out of the way and let those hands work their magic.

Before I go I’d like to share something with you that happened just last week. There is a moment in the tale, when the seven survivors of the war return to the Island of the Mighty and land on the Isle of Anglesey. Branwen looks out toward Ireland, and then to her homeland. She says, “Woe is it that I was ever born, two islands have been laid waste because of me”. Her heart breaks and she dies. It’s an incredibly sad moment of the tale, and in the retelling, a song goes here. It will be sung by a guest female singer (in the same way S J Tucker took the role of Rhiannon in the Mother and the Mabon song in the First Branch) and there is some spoken word in the song too. When I finished writing it I played it all the way through, complete with the spoken word. As I struck the final chord a wave of grief hit me so hard that I had to put down the guitar and just weep for Branwen, and the survivors too. It was as if I could feel Branwen with me, her hand on my shoulder, as we shared those tears.

So my friends things are progressing well. I hope to get you the trailer in the next week or so. How exciting!!!

11 responses to “Y Mabinogi – The Second Branch – Deadlines and Tears”