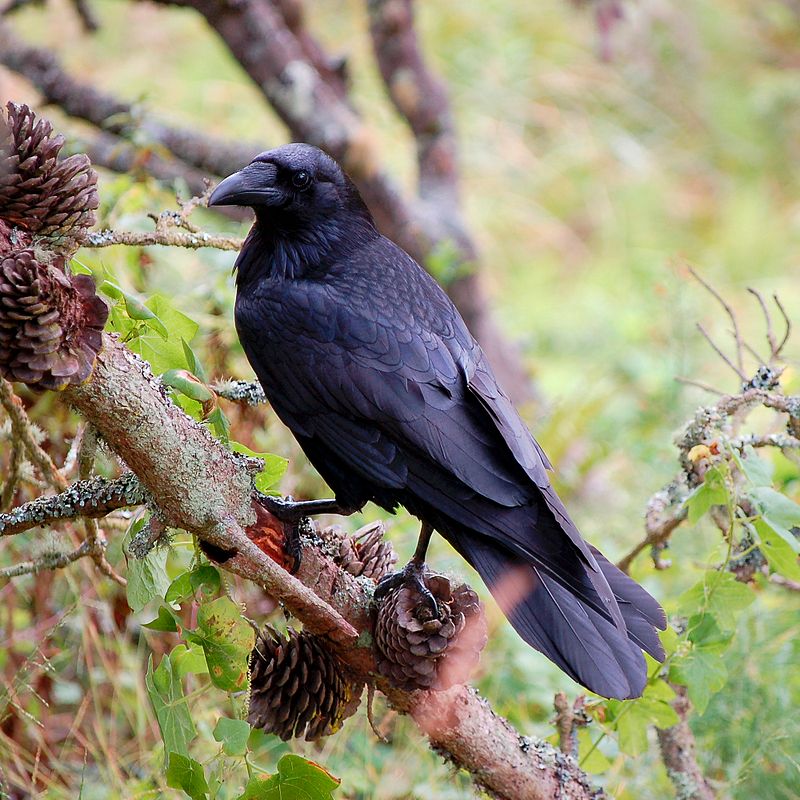 Well, I hope you are all enjoying the new album. As I’ve said all along, the direction would be a little different and I was a little jittery about how it might be received, but I’ve been so pleased to see such amazing reviews. It’s also been absolutely wonderful to see the photos of the CD, in dim lighting, next to a glass of wine, or a single malt, with words like “We’re all ready for the next hour and forty minutes”. Awesome.

If you haven’t got the album yet you can now buy the CD in the USA through CDBaby, and also directly from my online store, and all of the usual download and streaming sites.

But things are moving on, and I’ve already started writing The Second Branch and, as with The First Branch, I’d like to take you on the Journey with me. The first thing I’ve done is invest in a program called Scrivener. It’s on the Mac, Windows and iOS, and being an Apple fan I have it on my iMac. It allows me to split the story into the spoken word sections by chapter (along with complete descriptions of each chapter’s contents and notes), and that has already told me where the songs will fit within the tale! It’s been a total game changer. The result is that the entire Second Branch is now planned out, with chapter titles, and song titles. I already know what will be in each chapter, and also what each song will be about. I’ve written the Prologue, and the first section of the first chapter. Not bad considering I only started it last week! For those of you who don’t know, the Second branch tells the tale of Bendigeidfran, probably better known as Bran the Blessed, of his sister Branwen, her marriage to Matholwch the King of Ireland, and the events which follow. It is a much darker and bloodier tale than the First Branch. It’s almost a Shakespearian tragedy, or an epic Wagnerian Opera, and you will get that from the opening line of the album when you hear it, and the score that follows.

I’ve already done an huge amount of research and, just as with the First Branch, this has brought to life so much more within the tale. I still plan to stay 100% faithful to the translations, but there will also be small amounts of added decoration, to bring the up to date research into the actual story.

Our narrator continues to be Pryderi, who also takes a major role later in the tale.

But Scrivener is calling me, so I’m going to leave it there, and get back to writing the spoken word section.