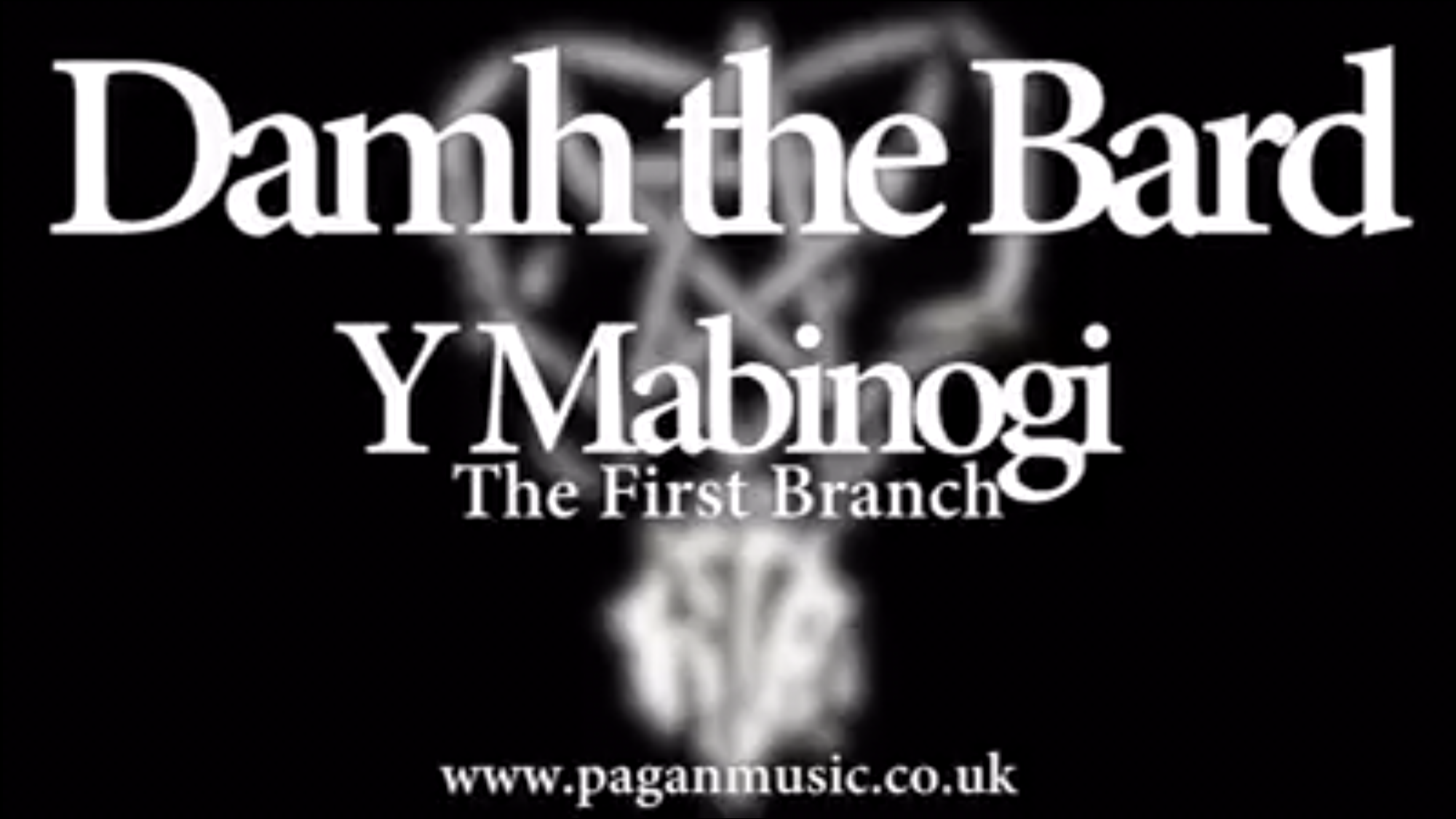 Just before I went out to the Pagan Spirit Gathering my son made me this trailer for my new album as a birthday present.

He left Solent University with a degree in film editing, but rather than go the conventional route he private messaged some large YouTube gaming channels asking if any of them needed an editor. A few replied giving him some test footage to see his skills. He now works full time as a YouTube editor. Nice!

He’s also got his own channel, Smoof, that can be found here. His latest project is LovelyCraft, where him and a buddy are trying to level through World of Warcraft as pacifists, refusing to kill anything, and it’s hilarious.

Below is his present to me.

You can find the video on You Tube here.

Update: The album is very nearly finished. The last song is completely finished apart from the vocals, and for this I have a guest vocalist who will be singing the part of Rhiannon. I’ll be singing the part of Pryderi. Once those are in place, and the song is mixed and mastered, I can drop it into place within the story, and then I’m ready to pressed Bounce and send it off for production. Cerri is working on the artwork for the album right now and it is looking amazing. So, when I say an Autumn release, it looks like it’ll be early Autumn when you can get it in your hands.

And I cannot wait for you to hear it!!