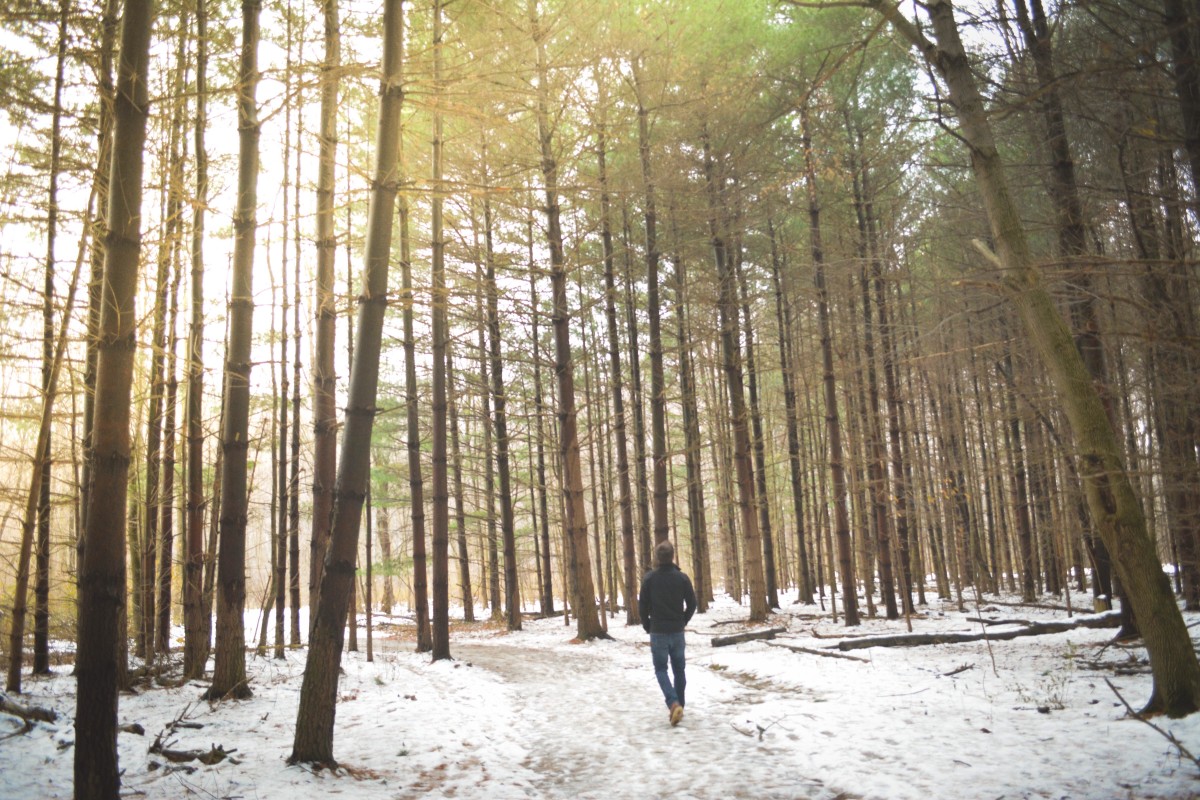 I love the feeling of ‘resetting’ that happens with a new year. It really feels like I can put stuff behind me and move onto new things. I know in some ways it’s just an arbitrary date, but it somehow doesn’t feel that way. January 1st arrives and it does feel new and exciting – what will 2019 bring? What do I want to focus on this year? Where do I want to guide things? What do I want to do?

One of things I always do is recapitulate the old year, and write down goals for the new. I don’t use the word ‘resolutions’ or ‘promises’, goals is just fine. I’ve kept my old lists going back about 15 years and I confess there are some things that come back year after year. When I was playing a lot of World of Warcraft one of my goals was ‘To play less WOW’. Yes, that one was repeated for a few years, but now it’s gone.

One of the goals I wrote this year was:

I know. Of course it always has been, but for whatever reason this was added to my goals for 2019. Maybe it’s because I see so much division, so much disquiet, even in the Pagan world, that I want my blog to be a place where this just doesn’t happen. A haven that encourages connection rather than division. I’m very much up for that, and I hope you’ll join me.

Well, I’ve just added the gigs I’ve been booked to play so far on my concerts page here on the website. I’m looking forward to playing a gig at Paganicon in the USA having not been there at all in 2018 – I missed you lovely American Pagans! I’m then off to Australia in April to help run a Druid camp with Cerri and our good friend, Kristoffer Hughes, then afterwards I’ll doubtlessly be playing another gig in Adelaide, plus it looks like I’m booked to play a concert at the wonderful English Ale, just outside Adelaide at Mylor, so plenty of exciting things there too.

This year I’m taking a break from the Y Mabinogi albums to focus on an album of songs and I’ll be getting my teeth into writing those songs over the next few months. My aim is to have the album out ready for Yule, but that could change, and I’ll certainly keep you posted! I am really looking forward to the freedom that comes with writing new songs, songs that aren’t linked to a particularly story, and the Awen is already starting to flow.

As well as the music I’m increasingly being booked to speak at conferences and camps and although this is right outside of my comfort zone, I thoroughly enjoy the challenges it brings. For instance I’m not playing music at this year’s Pagan Pheonix South West conference (what was the PF Devon and Cornwall conference) but instead will be talking about Y Mabinogi, the history and lore surrounding the tales. I’ll also be speaking at Paganicon in Minneapolis, as well as playing a concert on the opening night, Witchfest Midlands, and at the Druid camp in Australia.

And then of course there is the monthly DruidCast podcast and my other work with the Order of Bards Ovates and Druids, the seasonal open Wheel of the Year rituals at the Long Man of Wilmington have entered their 19th year, and it looks like there will be another Anderida camp in the Autumn, so plenty to keep me busy.

But also this year there will be space. Space to just be, to connect with the Source, to watch the sunrise, to sing to the stars, to allow that Awen to flow into songs.

Whatever you have planned for 2019, may it bring you wonder and joy, magic, and blessings!