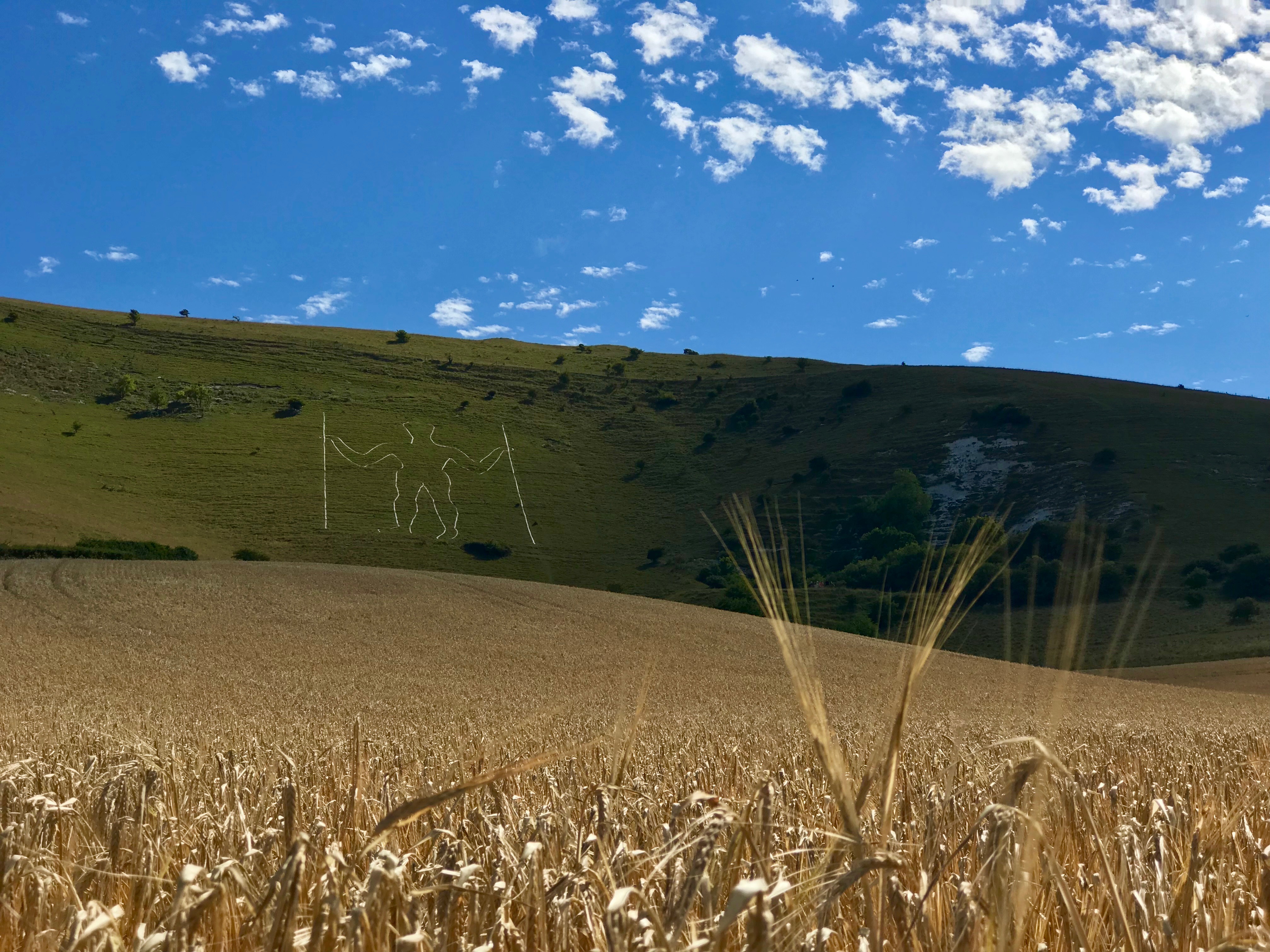 Lughnasadh (aka Lammas) is one of the 8 festivals that are held within the modern Pagan Wheel of the Year. It marks the first harvest – that being the wheat and barley within the fields that has grown from the green of the Summer Solstice, to the gold of Lughnasadh. In old folk songs of Albion the spirit of the fields has been called ‘John Barleycorn’, and the whole dying and resurrecting God story was made popular by James Frazer’s book The Golden Bough. It’s interesting that this was one of the must reads when I first discovered Paganism, along with Robert Graves’ The White Goddess. These days I hear people say they are two of the books people new to the Path mustn’t read, but I got a lot from them myself. I’m not sure advice of avoidance is that useful – maybe just read them with an open mind, and know that some of the scholarly aspects may well be suspect. Yet still to me the Awen sings through some of their pages.

Lughnasadh was the first Pagan festival I remember celebrating. Me and some friends organised a picnic on the hill below the Long Man of Wilmington (a hill that some years later would see the foundation of the Anderida Gorsedd open rituals, that continue for every festival to this day). I had recently founded a business, so during the ceremony I stepped away from the picnic, and held a magical ceremony. The business needed extra finances, so I wrote a ritual asking that, if it be for the greater good, some extra finance came our way. I still have the little bottle that contains the ritual herbs, parchment, and magical words. Paganism was also new to many of the people on the picnic, so I brought along some information about the festival.

It was a great day. Below the hill the fields still stood golden in the sunshine, but in other fields you could hear the sound of the harvesters bringing John Barleycorn in. No fields full of people now, coming together in community with scythe and cord, cutting the crop by hand. Would the last sheaf, the ‘neck’, still be left standing to be honoured, cut and raised aloft with the call “I have the neck!” Probably not, but somehow the spirit of the fields still spoke to me that day, and heard the words of my magic. The next day I received a call in the office, and our newly-formed company gained it’s own Business Angel.

I love Lughnasadh, but I have mixed feeling about what it brings next. I’m a Child of Summer, born near the Summer Solstice, and I know that when the gates of Lughnasadh open, they bring the first stirrings of Autumn, and thus with it less daylight hours, and the change that will then bring the dark, wet, and cold of Winter. So although Lughnasadh feels like the culmination of the Wheel, and brings the celebration of the first harvest, it is also tinged with sadness. Which again is only right. The God who was born at the Winter Solstice, a tiny light in the darkness, has grown, the land has reflected that with the blossoms of Spring, the heat of the Sun increasing as he aged, and reached his height of power and strength. But now he stands in the fields, an old, bearded man, with a crooked cane, ready to make that final journey into the halls of the Otherworld.

I absolutely get that not everyone who walks the Path of Paganism appreciates this tale of the dying and resurrecting God. I understand that for some the duality of God and Goddess of the Land is problematic, but it still works for me, and helps me to understand my place in life. And there are some of the 8 festivals where this tale/metaphor/truth/whatever it is, stands there, tall and proud, and I cannot deny how I relate to them. The spirit of the fields is sacrificed to the blade, be that scythe or machine, and is gathered, so that we may have our bread, our beer. Lughnasadh is a time to be thankful, a time of honouring, a time of reflecting on our own harvests – how well have the seeds within our own lives grown? Have we nurtured them, or have some lain dormant, and just didn’t germinate? Should they be sown once more for next year?

Those three men from the west have done their work, and now many of the fields around here lay bare. The Corn King has returned to the feasting halls of the Otherworld, whilst the Lady remains, growing with fruit and berry, to be harvested around the Autumn Equinox. Then she too will change, as the crows call across the land, and the breath of the Caelleach brings the cold winds of Samhain.

And thus the Wheel continues to turn. 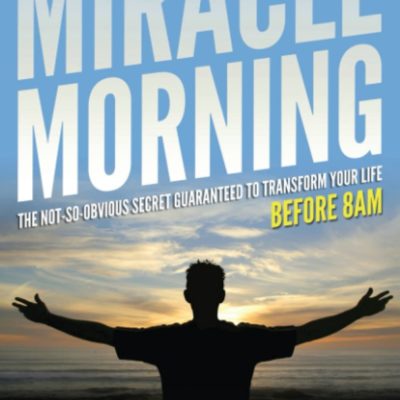 Thinking About – How to Start our Day

For many years now I have started my days in exactly the same way. After waking up I head downstairs to be greeted by a very happy Oscar the Dog,
Read More

7 responses to “Thinking About – Lughnasadh”