To create and release my second songbook, and to write, record and release a new studio album by November. Well, I delighted to say that I am delivering on goal number one.

The Four Cornered Castle – Damh the Bard Songbook Volume 2 is now open for pre-ordering and will be posted out on the 17th April. Like my last songbook, it’s a chord book with no musical notation, but you’ll easily be able to follow the chord charts if you have the albums. The books contains chords from The Cauldron Born, Tales from the Crow Man, and Antlered Crown and Standing Stone.

So, you can order it here: http://store.paganmusic.co.uk/merch/the-four-cornered-castle-damh-the-bard-songbook-volume-2-presale 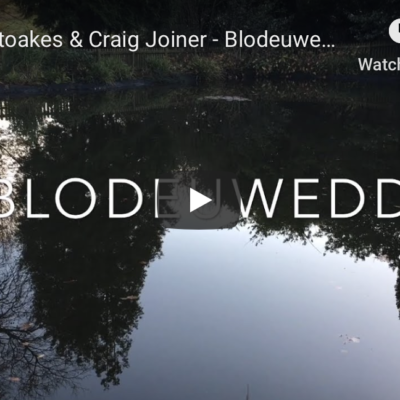 I've made no secret that I started writing Pagan songs so they could be shared and sung around campfires, and it's a real compliment to any song that other musicians
Read More