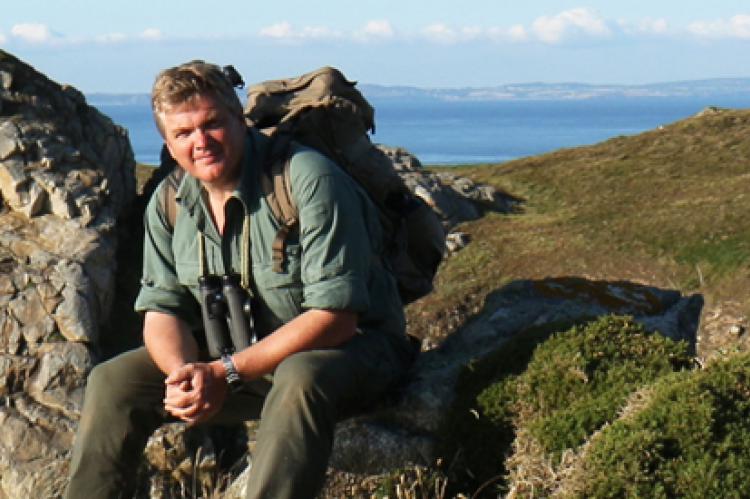 So here is something you might not know about me. In the mid 2000s I ran a Wilderness Awareness/Bushcraft School called Wildlore. It ran for a couple of years from a small woodland me and Cerri co-owned in Sussex. During those two years we ran two introductory courses, and another two stage-two courses. The first course taught the basics of wilderness survival – fire by friction and various other ways to make fire in the wild, water purification, shelter building, identification of edible plants, and wild food preparation. The second course put those skills into use for the weekend plus added the skills of tracking. They were great fun.

What brought me to Bushcraft was the idea of completing the circle. I could already take you into the woods and tell you the folklore of a particular tree, I could tell it’s Ogham name, it’s magical properties and its power as a magical ally. All good and important things, but I realised I needed to learn more about the woodland to complete my knowledge of the trees, plants and animals. There was a whole other aspect to my relationship with the land that was missing, and that was where Bushcraft came in. So I bought all of the books by Tom Brown Jr, went on a number of courses with Trackways (who’s teachings were based on the methods taught by Tom Brown Jr in the USA) and Woodlore (the school run by Ray Mears in Sussex). We bought a 5 acre woodland and used those skills every time we were there. Now not only did I now know the trees’ Ogham and magical properties, but I learned which ones whose berries I could eat, which to avoid, which ones were good for firewood, which ones would help me light a fire without matches or a lighter, which ones not to sleep beneath, ones that were good for medicinal purposes, where to find water, how to build a shelter in the woods. The circle felt complete.

As I looked at the Bushcraft Schools at the time many appeared to be run by big men with knives. I understood that these were survival skills, and most of the people on the courses I had attended were from the military, but other than Trackways that deep spiritual connection, along with the physical relationship, seemed missing. That’s why we started Wildlore. To not only complete the circle, but make people aware that a circle even existed. It was a good couple of years. Most of the people on our courses were connected to the Pagan community, so our days were filled with nature awareness training, and our evenings filled with music, and storytelling in the woods by our camp fires.

The video below was filmed on my old (very old) mobile phone at one of the Wildlore courses, so the quality is not good, but it shows that moment when a student on the course first made fire. It really is quite an initiation.

At the same time my music was becoming more widely known. By the end of the second year with the school I had to make a choice about where I pointed my wand – to bushcraft, or to music. I chose music, my first and biggest love. So I closed the school down and now you won’t find any reference to that time anywhere. Music overtook my life and I’m eternally grateful for that decision.

But last night me, Cerri and a couple of friends went to see an evening with Ray Mears in Worthing. It was a packed house. He opened the night telling a Native American story about how fire was brought to humans. He then went on to demonstrate various methods of making fire. It was like an evening of revision for me. As he brought the fire to life from embers made using the bow drill, or the cramp ball fungus, I could smell the smoke in the air and it brought back some wonderful memories. The second half of the evening he spent talking about his life, his interactions with native peoples around the world, his new series based in Australia. I had tears in my eyes several times. The man is a hero. He has spent his life doing this work, and when he tells how he helped some of the Maori people to relearn a forgotten art of fire making, or the Native American tribe who had forgotten how to make fire with the drill, but after being shown the elders of the tribe asked him to stay to see them teaching the young people of the tribe this relearned skill, that is a hero. I love him even more than I did before after last night.

Bear Grylls seems to have taken his place when it comes to survival skills programs, and Ray is now more involved making nature programs. But when I first saw Bear on the TV and watched how he was with the wilderness, with animals, and plants, the risks he took. Seriously, if people acted that way if lost in the wilderness they would die. It was sensationalism, and for me took the soul out of a very important skill and relationship. I’m sad to say but Bear Grylls is the tabloid version of Bushcraft to me. When it comes to Wilderness skills I am very much from the Ray Mears school.

Anyway, I digress. As I was listening to Ray I was re-inspired to pick up my old Bushcraft knife and get out there again. Since making the decision to close the school I haven’t practiced much Bushcraft. I still use some of it, but some I haven’t used in years. It is like riding a bike though. Get that strike-a-light in your hands with a cracked open cramp ball, some tinder, well, it all comes flooding back.

These are skills we carry with us. They stay with us, and as we walk the woodlands as Pagans the teachings of these schools really do complete the circle of our relationship with the natural world. We learn how to see with Native Eyes, and I love the motto of Woodlore – 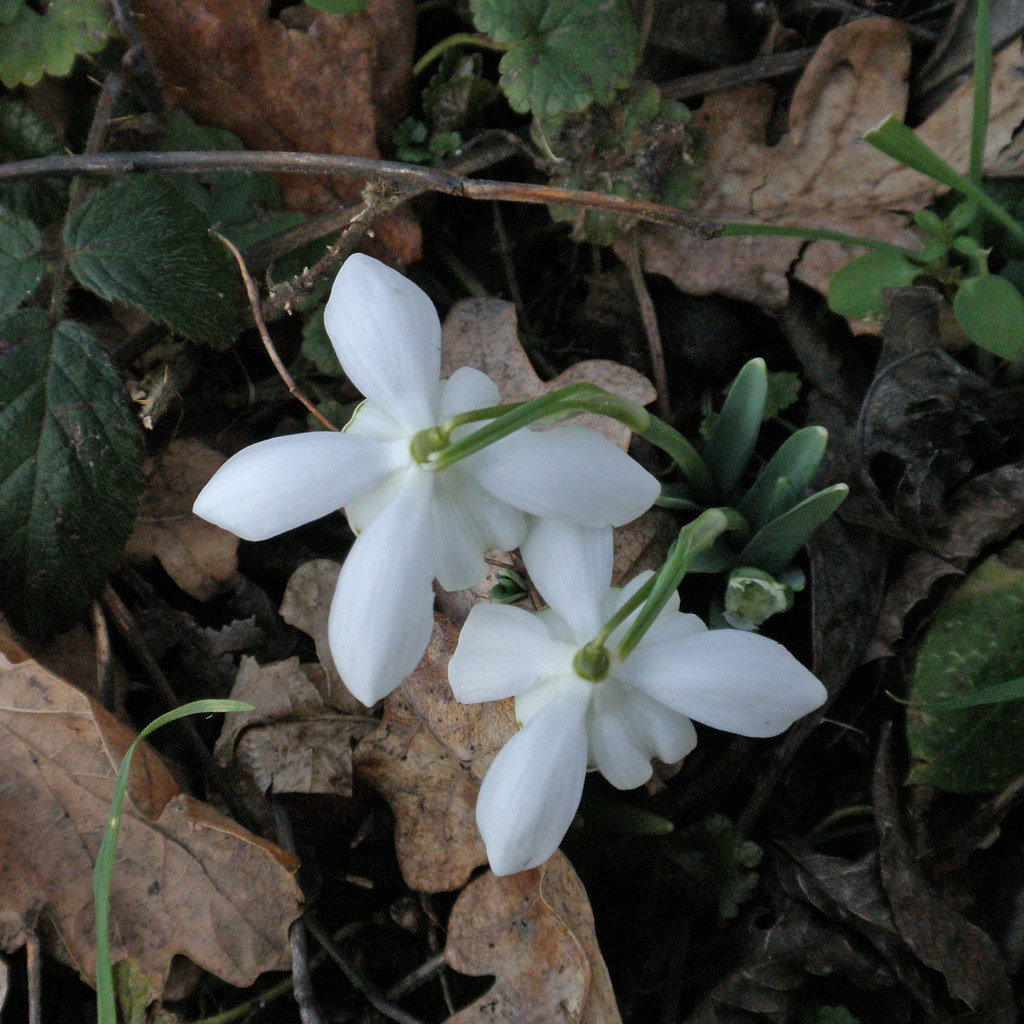 5 responses to “Bushcraft – Completing the Circle”