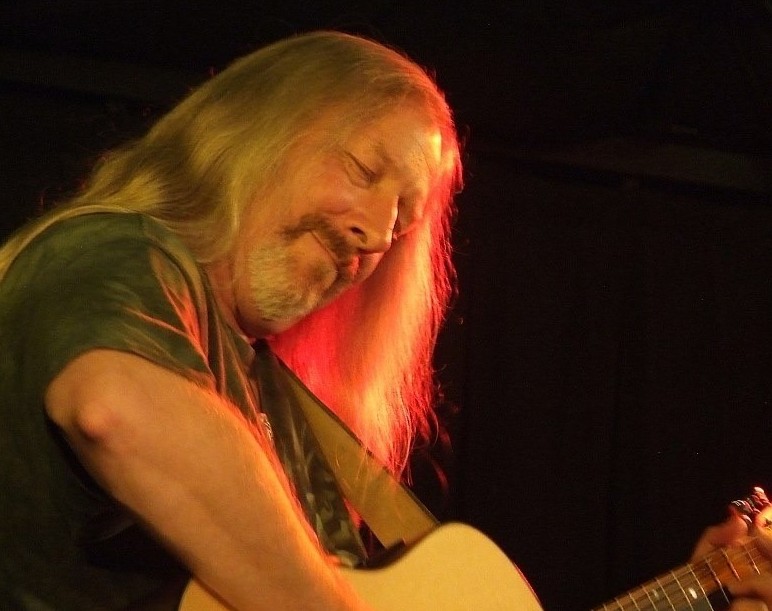 Well 2018 is here so happy new year to you all! I hope you had as relaxing a break for Yule and New Year as is possible. I always think it will be relaxing but this particular holiday is always a bit of a rollercoaster, a very nice rollercoaster though, with plenty of family, love, good food and drink.

One of my annual rituals is to spend New Year’s Eve in reflection of the past year. Recapitulating the Journey and where the year took me. I think 2017 can be summed up as personally wonderful, internationally politically dreadful, at least from my perspective. I’m not going to dwell on the political events of 2017 here though. I know that New Year’s Eve is a bit of an arbitrary date, but to me it’s incredibly important to have that sense of renewal, and a good part of that is the opportunity to leave stuff behind, and look forward with hope and positivity. So the new cycle has begun, and I’m very interested to see where it will take us.

I gave up writing new year resolutions many years ago. Instead I give myself new year goals – things that I’d like to achieve, things I’d like to do, changes I’d like to make in my life. For me it’s a map, and without it I’m not sure I’d know where to point my wand. Last year saw the recording and launch of the first of four albums that will tell the tales of the Four Branches of the Mabinogion. The First Branch came out in September and I’m so pleased to say was extremely well received. 2018 will see the launch of The Second Branch. At the moment I’m not going to say exactly when. I had been working on the idea that it too will arrive in the Autumn, but in truth it’s too early to say. I’ve written the spoken word story already – at least the first draught. I’ve decided where the songs will go to enhance the tale, and I have a good idea what each song will be about. So in the next couple of weeks recording will begin. So that will take up a lot of my studio time in 2018.

It doesn’t look like I’ll be getting over to the USA this year. I have at least one USA date for 2019, and also an Australian tour with Spiral Dance on the cards, but this year my overseas gigs are mainly in Europe. I’ll be playing in the Czech Republic, Austria, and the Netherlands in May. The Czech date is at the BMWC camp, then a gig in Vienna, then onto the OBOD International camp in the Netherlands for more music and workshops.

In the UK I’m already booked for the Enchanted Market evening gig in Bracknell; I’m giving a talk and workshop at this year’s Occult Conference in Glastonbury; a concert at this year’s AnderidaFest in Sussex; evening entertainment at the PF Devon and Cornwall conference; a gig on my birthday at the Three Wishes Faerie festival in Cornwall – the organisers are even putting on a birthday party for me as part of the festival!; I’ll be at Pagancon Preston, the Mercian Gathering, and the Artemis Gathering too. No Witchfest this year but the COA have something in the works. If you want to find out about tickets for any of these events you can find links on my concerts page.

Following the success of last year’s mini tour with Spiral Dance I also plan to play some tour dates in the UK this year, so do keep an eye on the concerts page, but I’ll also let you know through the blog and eNewsletter.

I’m really looking forward to 2018 and the adventure it will bring.