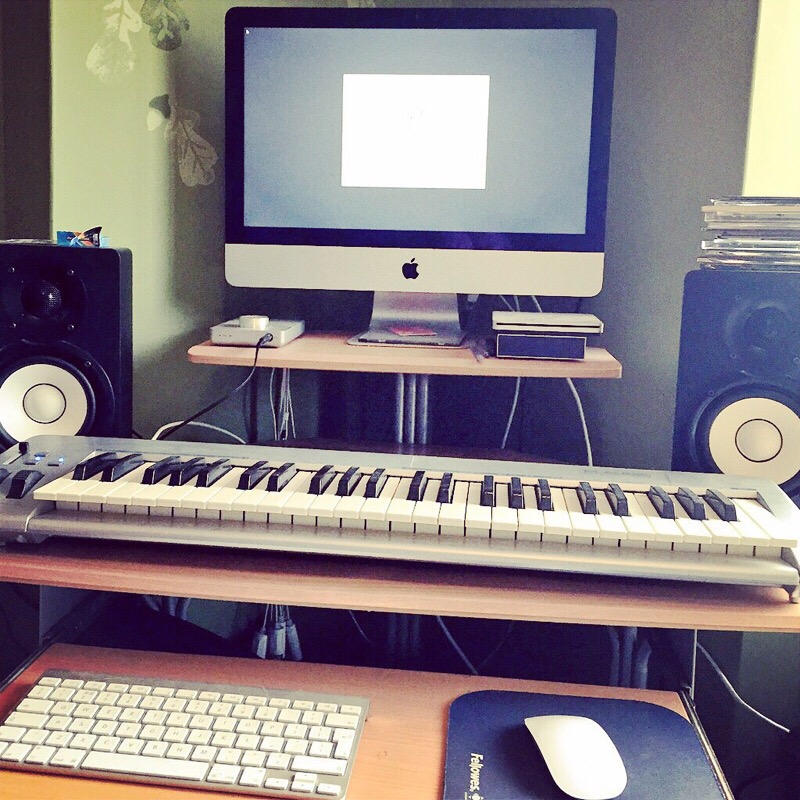 So no blog posts last week.

I locked myself away in my studio all week. My aim was to finish the eight songs I’d started for my new studio album. I’d got them to the stage where they needed some dedicated time to get them fully mixed and mastered. The good news is that is exactly what I did. So that is eight songs finished. I want to write and record two more songs then the album is done.

I also finally have the title f the album.

I’d been working on the it since Spring 2014 and up to last week I had no idea of it’s title. A couple of ideas came and went but nothing stuck. I had worked my way through seven of the eight songs, leaving the one that needed the most work until last. This song was a very uptempo song called Sabbat. As the song developed it became obvious to me that this was the opening song of the album and that, actually, Sabbat was a good title for the whole experience of the songs I had recorded. I asked on Facebook and Twitter, got positive responses, sat with it for a week and I still like it.

So SABBAT it is.

Now, I do have ideas for those last two songs, so it shouldn’t be too long now before you get to hear it, but we shall see. I’m aiming at the Spring Equinox for launch. It might be before or a little after, but that’s the plan.

I’m so excited and can’t wait for you to hear it!