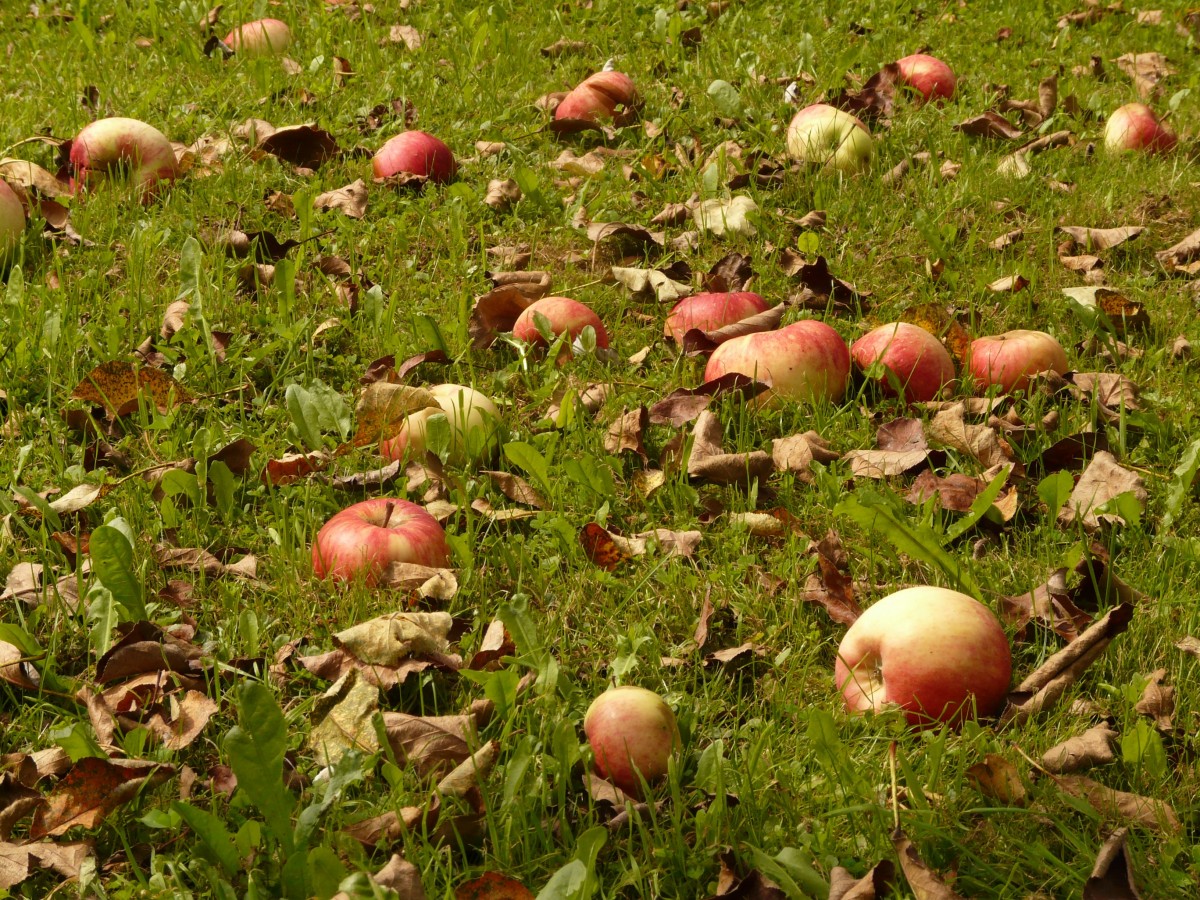 Thinking About – Walking to the Beat of a Different Drum

When was that first moment when you realised your view of the world was somehow different to the perceived norm? Have you had that experience?

I’ve been asking myself this question and, of course, I find many instances in early life that express that, somehow, the Path of my life was going to lead into very non-conventional places. So I keep stepping back in time and I think I’ve found the moment it all clicked for me. It wasn’t the first moment, but it was the precise second it all fell into place. I was very young, maybe 8 or 9. I was over staying the weekend at a friends house in Burgess Hill – our parents were friends so we had been drawn together, and I was very fond of him. We had great times playing with our torches on the ceiling of his bedroom when we should (at least according to our parents) have been sound asleep. So the next day I met some of his other friends. We lived in Haywards Heath which, although very close to Burgess Hill, made Burgess Hill feel like another world to me back then, so I had never met these other friends before, and I never met them again. We walked off as a group into the countryside that surrounded Burgess Hill. Don’t think you can find these places now, they are all covered in housing estates and bypass roads, but back then Burgess Hill was a relatively small town (although it was obvious that money was beginning to be spent to make it the sprawling town it is today). We walked across the fields and found an old orchard. It was late Autumn and a lot of the apples had fallen. Now to an adult those fallen apples might have meant cider, or apple sauce, or some other culinary delicacy. But to a group of very young boys they meant one thing – ammunition.

So a game of war was proclaimed. Sides were chosen and each of us found our base camp. When I say this was an old orchard please don’t think of pristine lines of well kept trees upon a glorious green field. No, I think these trees must have been planted on waste land after the war, and all around the trees were still bomb craters that hadn’t been filled in since WW2. This was only 28 years after the end of the war, so think back to about 1992 and that’s how fresh the end of the war really was during my childhood. So choosing a base camp inside one of those bomb craters was, of course, brilliant.

Now then, I’d been used to playing war with my fiends with toy guns. Yes I know that is definitely not PC these days, but back then it was just a part of growing up. Boys played with toy guns. Plastic cheap things that made a noise when you pressed the trigger for about a minute, then it all seized up, and so we ran around shouting “da-na-da-na-da-na!!!”. If you got ‘shot’ you had to fall to the ground for 10 seconds, then you could get up again and carry on. Nobody ever got hurt (again, not a time to go into the ethics of plastic guns here – that isn’t the point of my tale) and we were outside in the fresh air having a ball.

Apples, thrown at full strength, hitting you in the side of the head… Well, they really hurt. But we were very young children, so most didn’t worry about that. “You could lose and eye!” I hear parents thinking, even those parents reading this, and it’s true. But it would never happen to us because, well, we were invisible, and had a war to win! So we ducked down, hid out of sight, until someone broke cover, then all hell broke loose as apples flew through the sky, pelting the poor kid running and slipping on the wet, clay soil.

Then the moment happened.

A boy I barely knew really did slip, and we felt victory within our grasp so we went ‘over the top’ and ran towards the enemy’s trench. Apples flew towards us, a boy went down next to me. And as my army (of about 5 other boys) ran towards enemy camp, I just stopped. I remember time slowing down, and I just stood there, watching the apples fly in slow motion, bursting upon the head of one of the kids in the enemy’s trench. I sat down. It all felt really bad, really wrong. Some of the other kids saw this and they stopped too, and in the end they all ended up just looking at me. My first thought was “they are all going to pelt me now”, but they didn’t. They all slowly walked over to me and one of the boys, I would say the leader of this group, said, “Are you ok?”

“I don’t think I am,” I remember replying.

“This is wrong. I think this is wrong,” I just replied. “I don’t want to hurt my friends.”

And I remember the conversation of 8 and 9 year olds begin to debate the ethics of playing war, how it felt to hurt their friends, and pretty much everyone agreed.

It was all ok.

They walked off, glancing back at me, but the lead boy stayed behind.

And with those words, of speaking them out loud, and with the acceptance of what they meant to me, life continued.

The war carried on of course, but I found myself watching, and thinking, on the sidelines, and hearing the beat of a different drum.