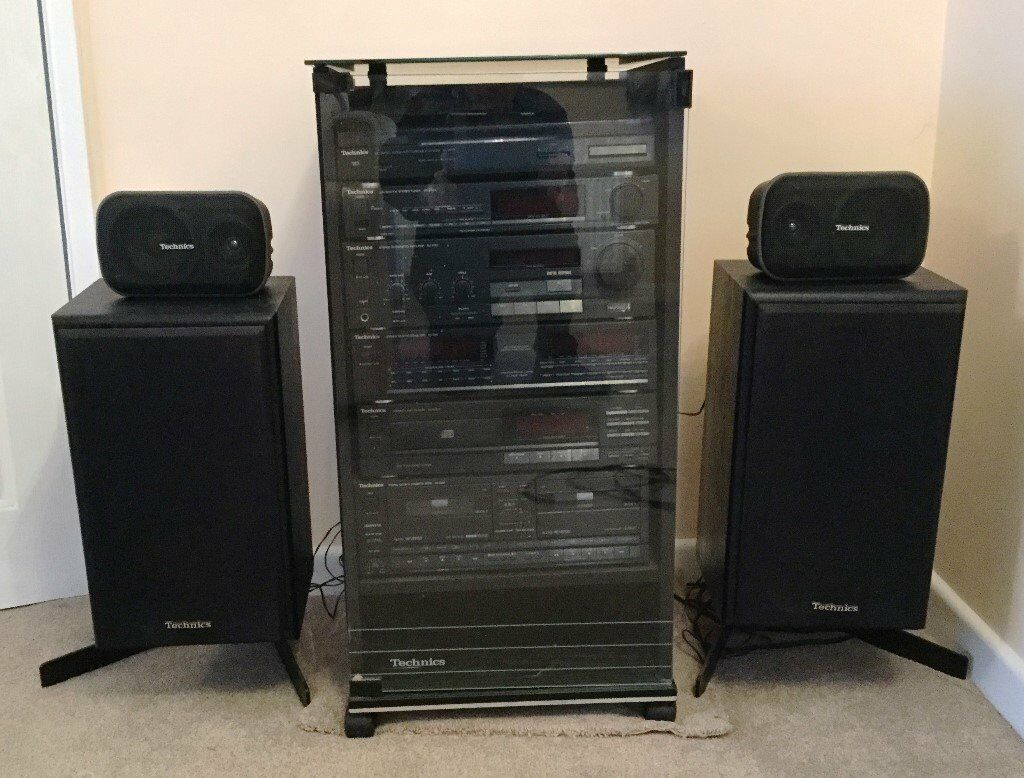 Thinking About – Music in the not-so Distant Past

I love the TV program Endeavour. For those who have no idea what I’m talking about Endeavour is the prequel series for the popular TV show from the late 80s/Early 90s Inspector Morse. If you don’t know who Inspector Morse is, don’t worry, it’s not important to the main topic of this blog. The thing is that when Inspector Morse was on the TV I almost exclusively watched the fairly new and exciting Sky TV, so I missed the original series. My love of Endeavour has peaked my interest though, so about a week ago I checked out the price of the Morse series on iTunes. £20 for all 8 series. Sold. So me and Cerri have been making our way through them.

The first thing I noticed is that they aren’t shot in wide-screen. At least the early ones are in the old screen format. It’s weird watching that square box. The picture quality is terrible too, only noticed after years of 1080pHD viewing. The other thing is how dated everything looks. It was set in 1987. To me 1987 doesn’t feel like that long ago, and I found myself saying something particularly daft to Cerri as we were watching. I said, “It felt so modern when we were in it!” There were people driving around in brand new Ford Sierras which, at the time, looked so cool, but now seeing them on Morse from the year 2019 look like terrible attempts at what we thought modern should look like. Other things? Smoke filled pubs and offices, no mobile phones, phone boxes, milk floats, Morse seeming to down at least three pints of ale then jump into his police car, the decoration in the houses was mostly grey and beige, people seemed to make their own sandwiches for work and take them to eat on a park bench, the police cars were old Rovers with two blue spinning lights stuck on a roof-rack, and their sirens went “nah-nah” with two tones. All things I remember well.

Why am I saying all of this? Well, the thing that really took me back was when Morse took out an LP record and opened the lid of this rather large music centre, placing the disc gently on, and then dropping the needle, closing the lid, before the music played. I remember my Dad bringing one of those home. He was dead proud of it too. Two big speakers on the wall, LPs below in their designated place. My first proper music player was like that too and I loved it! I had the two speakers either side of my bed in my room so when the music played I was immersed in the sound. Particularly good for Pink Floyd and Yes albums!

Later those big music centres were replaced with music towers. At the bottom was the twin cassette player/recorder, then there would be a tuner and amplifier, then on top would be the record player. My favoured brand as a young adult was Pioneer, and I saved up a lot of money to buy the best one I could afford. In the end I couldn’t get the money together so I bought it on the never-never through a Littlewoods catalogue. I think it cost about £400 back in maybe 1990. That was a LOT of money, and there were certainly cheaper alternatives, but music was really important to me, so I reached for the best I could afford. We had long conversations at work about the sound quality from Bang and Olufsen speakers, the clarity of classical music being played through this amplifier or that one, the best position to place the speakers for ultimate audio effect.

It was a thing.

Then came the CD. Smaller artwork but I was so pleased to get rid of the LP record. So many scratches on albums that had literally been handled like gold. Now, not only was the music clearer, but they were so much more durable. I loved the CD age. For a very long time cars still only had cassette players, so we recorded the CDs and played the cassettes in the car. We sacrificed quality for convenience. The first car CD players were dreadful, always jumping, so the cassette remained the mainstay of the vehicle for many years. I remember thinking back then that soon there would be a music format with no moving parts. We would literally go to the store and buy a stick that contained the full album, and we would put it the music player and press play.

I wasn’t far wrong really. It’s just the internet wasn’t a thing back then, so the idea of downloads wasn’t on my radar.

So why all this reminiscing?

It struck me, as I was watching Morse how important music was back then. The pride people took with their music systems. I realised I don’t even have a CD player in the house anymore. I have my iPhone, Macs, and Apple Music subscription. The speakers we have are mono bluetooth speakers. A nice set in the kitchen, but nothing really in the lounge. Obviously where I’m sitting now is my recording studio/office so there is a good set of studio monitors to listen through, but there is no equivalent to that old music centre or Pioneer stack. It’s been such a gradual change that I can’t place a time when I let go of needing really good stereo sound, and opting instead for small bluetooth speakers. When I realised what had happened it pissed me off. I’d just seemingly been happily floating along with the current, lamely accepting the gradual reduction of audio quality as a kind of progress, when it’s anything but.

So what to do?

What is the modern equivalent of the old Pioneer music stack?

Well our music consumption has changed. Streaming services are now the thing, or at least MP3s played from a computer or other device. My heart breaks a bit when I consider people listening to music through an Amazon Echo speaker. There is no way that small speaker can give any sonic clarity or give any insight into the hours and layers of recording, mixing and mastering the musician put into that recording. It comes out of a little mono speaker with no tone control or stereo effect. Heart. Broken. No, those are not the equivalent.

So I guess we go to the Sonos speakers I’ve seen in our local store. Expensive. Really expensive. Or maybe Apple’s new HomePod? It’s not trying to compete with the cheaper smart speakers, it’s much more about the quality of the music. But it’s still mono, and although when you buy two they can interact with each other and become stereo, man, even one is a lot of money, plus it’s a MK1 Apple product, and I always try to avoid those. It feels like I’m the testing engineer, and MK2 versions are always much better, and sometimes a little cheaper. I guess back then I stretched myself to afford the best music centre I could, so maybe the Sonos or Apple HomePod really are our current best options for that quality of sound. I know people still moan about the quality of MP3s, but in truth I think they have got a lot better over the years. We once more ditched quality over convenience and now that is what new have. Again, I know about Apple Lossless and equivalent audio formats, but if you’re listening through a mono bluetooth speaker what really is the point?

I want good quality music listening back in my life. I’m climbing out of this stream, and going hunting.

How do you listen to music?

Are there any good speakers you would recommend?