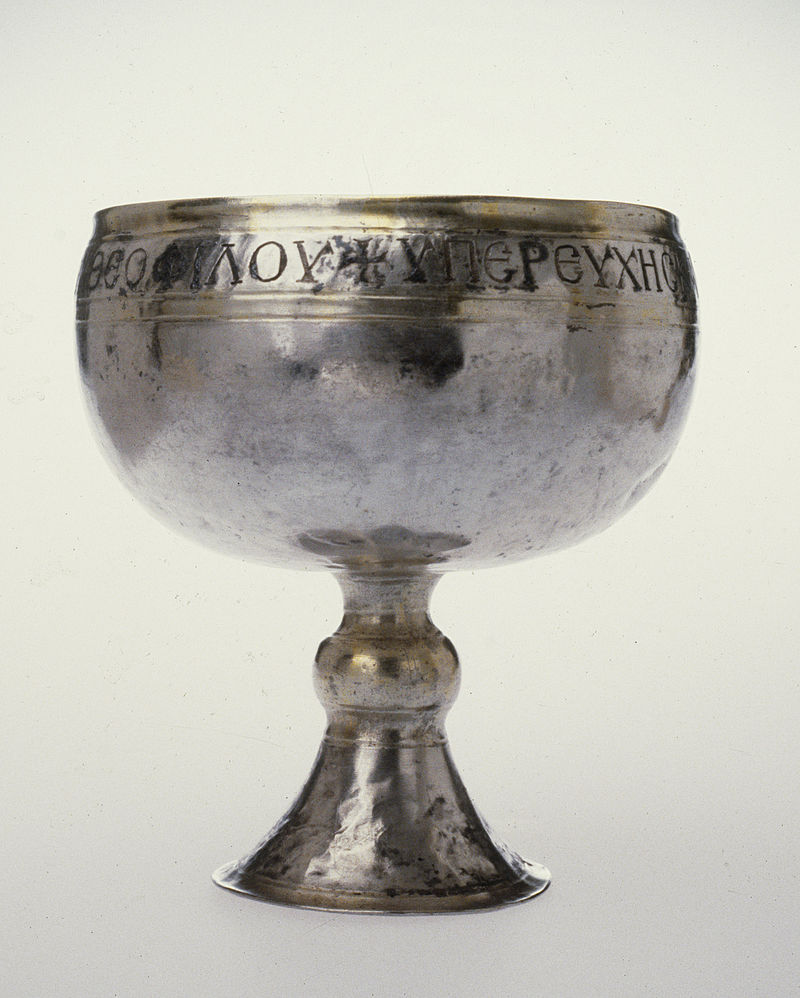 I’ve been in the recording studio all week working on the Y Mabinogi project. The good news is that it’s been an amazing three whole days and it’s moving along very nicely, but I thought I would pull my head out of the headphones and type a blog post with a nice cuppa.

It’s great when readers of my blog offer suggestions or questions they would like to read here and one such question arrived in my Facebook Messenger inbox last week. It was from a good friend of mine Paul Newman and he wrote: Blog Question – What can you say about inheriting magical items / paraphernalia? It’s a great question, so I’ve let it lie for a few days while I’ve been hitting those strings, but I woke up this morning with itchy fingers, so it’s time they hit the keyboard for a while instead. So here goes.

Many of us have been there. We’ve walked into a house, it could be one we are considering buying, or it might be a friends, or relations, but as soon as we step inside, we just want to get out. Or there is something about that upstairs corridor that makes us feel very uncomfortable. I am yet to surrender my belief in magic and the occult entirely to scientific thought. These moments to me are our soul/spirit clashing with some unseen force or power within that space. Sometimes these feelings can be explained logically, but at other times there seems no reason at all. To me that is the experience one needs to engage when exploring the relationship between you and any inherited/second-hand magical tools. Consider walking into an antiques shop. You walk around, dizzy with the smell of age that surrounds you. You walk past a tall glass cabinet, and there, inside you see a pewter chalice and a rune-carved wand. You ask the owner of the shop to open the cabinet so that you can take a closer look. The chalice is beautiful. Tainted with age yet humming with power. Who had it before? What did they use it for? Where did it come from? Of course, you have no idea. So you pick it up. You instantly feel sick, like all of the energy has been sucked from you. Or maybe as you hold the chalice you get a feeling that you really need to put it down. You don’t know why. But something just doesn’t feel right.

So what do you do? It’s a beautiful chalice. So pretty. Do you buy it anyway, or do you follow that gut feeling and put it aside? For now, let’s put it back.

The wand is still there of course. It’s quite battered and scratched. It doesn’t look very nice to be honest, but you pick it up. As you do so it’s like you’ve met an old friend. It fits your hand beautifully. In your mind’s eye you can see a forest, and then a tree, and a hand reaching out to cut the branch. Something tells you that this wand has been here waiting for you. But it’s not very nice to look at. There was a lovely wand in the local Pagan shop that looked amazing. Brand new, cut by a real Witch apparently, and it has a big crystal on the end. What happens next?

Well, if it was me I’d maybe pick up the chalice one more time, and try to tune into what I had felt. If it all comes back again, and there is a strong feeling to back off, I’d put it back, and leave it. The wand? I’d pick it up again too, and open to that feeling I felt before. Was it real? Why does that branch want to be with me? I might leave it one more day, and come back and do it one more time (if they are both still there), or I might just buy the wand straight away, as long as there was nothing that led me to feel that I was being led to buy it for another hidden reason.

Inherited tools? I would use the same openness with those. Just because you are given something, particularly a magical tool, doesn’t mean it’s right for you. Consider Harry Potter and Olivander’s Wand Shop. When Harry goes in to find his wand that process is pretty accurate. There is a wand, an Athame, a staff, a statue for your altar, that is there for you. When you see it and hold it you will know. Inherited stuff doesn’t always work like that. I’ve inherited magical gear from a few people, and on the whole it’s good, but sometimes it’s wrong. I’ll try to explain why I think this is the case.

Let’s take a wand as an example. In the everyday world of logic it’s just a stick. You might have found it already fallen, or you might have cut it from a living tree. Either way, if you were led to that place, or that tree, and then walked away with a wand, you now have an ally from the natural world. I cut my wand from a Rowan tree many years ago. I looked for weeks for the right one, and when I found it I measured the wand, and made a quick, clean cut. I stayed beside the tree and stripped the bark, then cut the end into a point. For some nights I slept with the wand under my pillow. On the approaching Summer Solstice I took the wand up a hill on the South Downs, lifted it to the first dawn rays of the Sun, and asked for the Blessing of the power of light and of the Horned One upon the wand. I keep it in its ‘wand holster’, and love it dearly. I have a deep and personal connection to that piece of wood. I could take you back to the tree from which it was cut today. To me this is the way to get a wand. BUT, if you have an experience like the one described in the antiques shop, I would suggest that you follow your gut instinct.

This really is such a big topic. Some people for instance say that you should always be given a Tarot deck as a gift. I’ve bought most of mine myself, including the one I use all the time. To me the discovery of your magical tools is a great adventure. But always listen to your own gut instinct when considering inherited magical tools. Some may become close allies, others might end up as part of your magical collection, but not be used. Others might need to be left aside. It may not be that they have been used for anything dodgy. It might be that they are just for someone else. So follow that instinct every time. If possible, make the discovery of your magical tools a personal Journey, and make them yourself. Otherwise, I trust the right tool will find you when the time is right.

If you have any questions or topics you like to see covered on my blog, do drop me a line using the contact page on the site. And thanks for reading!

Right. Back to music!