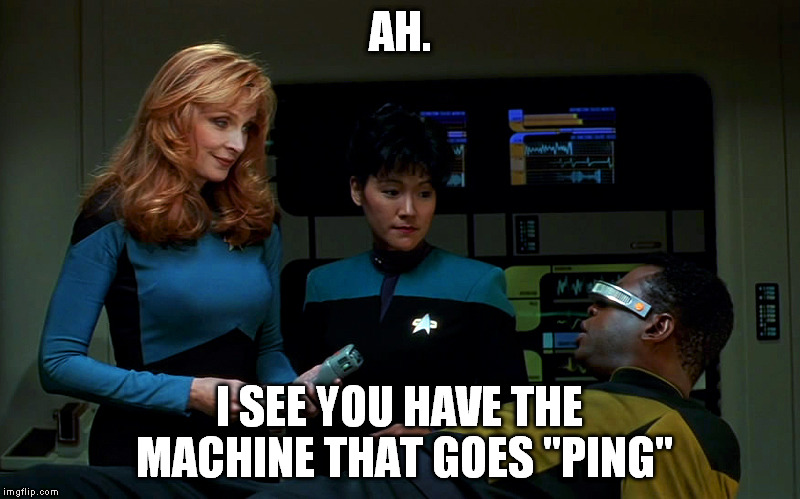 There is no separation, you are part of me

A few days ago I was witness to a post going viral on the internet. I shared an article that Cerri wrote on her blog about Magic and Tolkien that was titled ‘Finally I understand why Tolkien’s Elves make me cry‘. I simply shared it on my Facebook page saying “Cerri has written a lovely article about Tolkien and Magic. Have a read!” I moved on to other things but within a few hours I heard Cerri downstairs obviously shocked at something. I came downstairs and she said “look at this!”. Over a thousand people had read the article in about an hour. More followed. It was shared hundreds of times and the next day was pretty much the same.

It was obvious that this article had touched a nerve, but what was it?

That very evening we had our local pub moot. It’s a talking stick moot where we pull a topic from The Jam Jar of Possibilities, a jar filled with topics people have suggested we discuss and explore, and the one pulled that night was Magic – What is it, where does it come from, and how do you work with it?

The Universe works in mysterious ways.

So the beer mat was passed around the table with each person offering their views. A fascinating evening ensued.

The moot has been running for over 20 years so we’ve obviously discussed Magic before. Back in the 90s there was a great deal of enthusiasm for Magic. Paganism was a deeply magical path, the routes in were Wicca, Witchcraft, Druidry, Asatru, all of which are initiatory paths that held within them a magical training. Over the years Paganism has become far more eclectic and diverse. With the publication of Dawkins’ The God Delusion there was, for a while, a pressure to try to shoehorn beliefs and Magic into purely logical explanations and abide by a more Atheistic world view. So at the moot we have seen all of this ebb and flow of fashion and changing opinions. It’s always interesting to note further changes. So as the mat was passed around I was expecting more of the logical explanations, and of course they were there, but there was something else, something that was expressed in Cerri’s article – a longing for mystery. Look, I am convinced that one day a scientist will create a machine that will go ping and they will ‘discover’ Magic Waves. Kind of like the way explorers ‘discovered’ America and Australia. These islands were already there, being lived upon quite happily by countless generations of indigenous peoples, but now someone had ‘discovered’ them, well, they really existed. Of course these ‘waves’ would never be called Magic Waves, but they will be the physical forms of the mystical energy Magicians, Shamans, and Priests have been working with for millennia. Look away from the lab coats though, and look to the land, the green, the mud, the waters, and the sky, because although that machine may one day go ping in that laboratory, our senses already go ping when we develop a deeper relationship with the natural world, which is where Magic has always lived. It isn’t an unnatural energy, it’s a completely natural, yet deeply mysterious, one. It is a yearning for connection with that mystery that I witnessed in the pub moot, and I am convinced it is also the reason why Cerri’s blog was shared and commented upon so much. There is a place, deep within the soul, that understands that mystery. It not only understands it, but it knows that it is made of the same stuff and is essential – without it there is a hole, there is something fundamental to being alive that is missing.

My view on how Magic works has shifted and changed over the years. Right now I feel that the connection between what we see/feel as Magic, and what we see/feel as consciousness, be that our own, or the consciousness of the land, the planet, the Sun, the Universe, to me is what makes this stuff work. It is the Spiritual Quest to be in relationship with all of that. By being in relationship with it, maybe we can then understand that there is no separation, and that the consciousness behind my eyes, is the same as that behind yours, as that behind the plant or tree, of the hawk or mouse. That when we Journey in a pathworking those paths and visions are created within that consciousness and literally open to other worlds. That when we make that spell, or work that Magic, our consciousness becomes one with the consciousness of the Universe and, just as with the Web of Wyrd, we pluck a thread here, and it is felt way over there, and that causes change.

I love a piece from a talk given by academic Graham Harvey at AnderidaFest last year. He spoke of those moments when we are in tune with that Universal Consciousness. We walk upon the land, look up, and right before us is a glorious stag, or an eagle swoops down and lands on a post. Maybe, just like me last year, you are seemingly mobbed by two crows. In those moments we feel that magical connection and relationship. Graham suggested however that these things are happening all the time, and rather than the stag appearing to confirm our acts, it’s actually the other way around, and the stag, crow, eagle is really there to say, “Oh! You’ve finally turned up! We’ve been here all along!”

I too feel that sadness when I see the Elves leave at the end of the Lord of the Rings. I feel the same way when I get to the end of Arthurian novels and films (at least the ones that understand that the old Arthurian Mythos is also a tale of our connection to the Spirit of the Land) and I see Arthur being carried away on the ship to Avalon, sailing to the west, and the Otherworld. They do symbolise Magic leaving the world with the arrival of industry and so-called progress. And with that arrival a separation was felt, and so we search for the Grail once more, to bring healing to the wound created by that perceived  separation.

8 responses to “There is no separation, you are part of me”