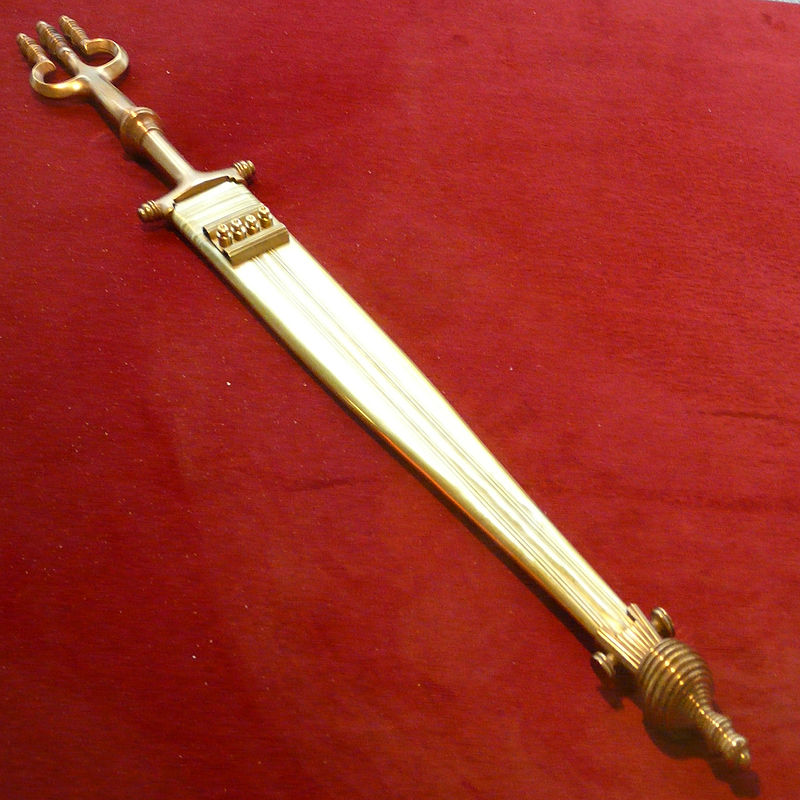 Scarborough Faire is an amazing song. Such a wonderful melody and lyric that tells of all of the impossible tasks a human woman would need to achieve to be with a man from Elfland.

But I began to wonder…

These wonderful folk songs have been left us by anonymous writers from years ago and have been sung ever since. But is there another story behind Scarborough Faire? What about that songwriter from years ago? What inspired them to write such a song?

So I thought I would tell that story. Hope you like it! This is the final lyric and song for my new album so I’ll be recording it this week that that, my friends, is a wrap. Just the artwork to go and it’s finished and ready to be released!

Verse 1
As I rode out one morning,
Just as the day was dawning,
I gave my usual greeting to the Sun.
To seek my inspiration
I knew my destination
A standing stone down where the river runs.
Seeing no one else in sight
I sat down to write
But I was not alone
The Sun a little colder
A hand upon my shoulder
A shadow fell across the ancient stone.
Verse 2
He asked what I was writing
It sounded so inviting
I said I just tell stories with song.
The melody compelling
Said he had a tale worth telling
And promised that it wouldn’t take too long
He never would forget
How his true love he met
At a county faire
Of land by the sea
A Cambric shirt with no seams
And of a life that they would never share.
Verse 3
He thought they’d be together
To live their lives forever
But realised that he would soon be gone
Behind doors that were closing
From the will we were imposing
On the land we depend upon.
Their story will be sung
For many years to come
But we reap what we have sown
Two broken hearts
Two worlds torn apart
From the day we made iron from stone.