I am currently listening to the final credits after watching this film. I had heard about it just a couple of days ago and really didn’t want to watch it. It is a film about our human relationship with the other animal species with whom we share this planet, saying that the term Earthling defines each and everyone. I knew it would be very upsetting to watch so put it off. Then I thought, if I’m not even willing to watch this, what does that say about me? Ignorance is bliss as they say, but surely not if that ignorance allows me to still buy into the pain of other living creatures? The producers have put the entire film online for streaming, so I sat and watched it, and I cried, a lot. It has to be the most distressing film I have ever seen. I’m going to have to let what I’ve seen sink in, I’m still shaking, and my eyes sting with tears.

I really think everyone who buys leather products, eats meat, supports scientific medical research, watches horse/dog racing, has a pet, supports hunting, or buys cosmetics, should at least consider spending an hour and forty minutes watching this film, and then see how they feel afterwards. 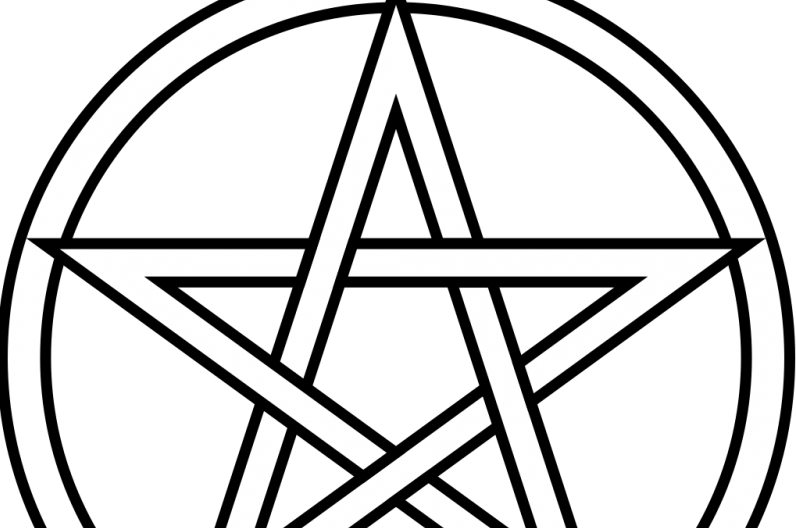 I'm not a writer on the Patheos network but I regularly read the blog posts from the writers on their Pagan channel. They recently asked these writers to write an article
Read More 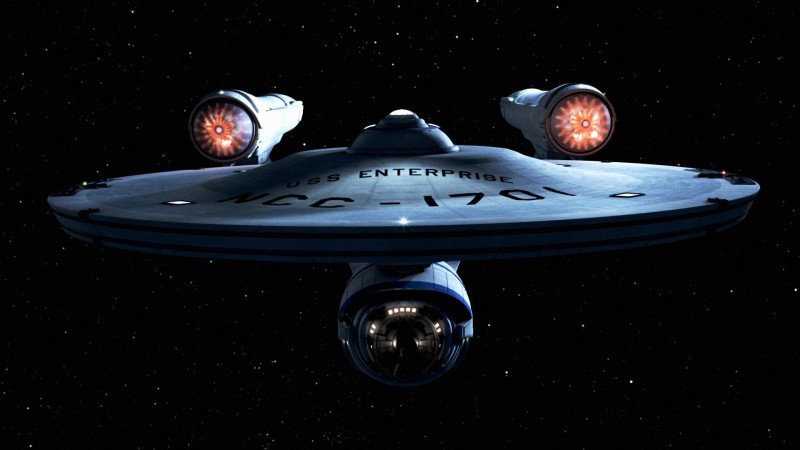 The chances of anything coming from Mars

So just after a General Election what else are we going to talk about but UFOs and Aliens? "Engage Warp Drive". "Make it so". And off shoots the USS Enterprise
Read More 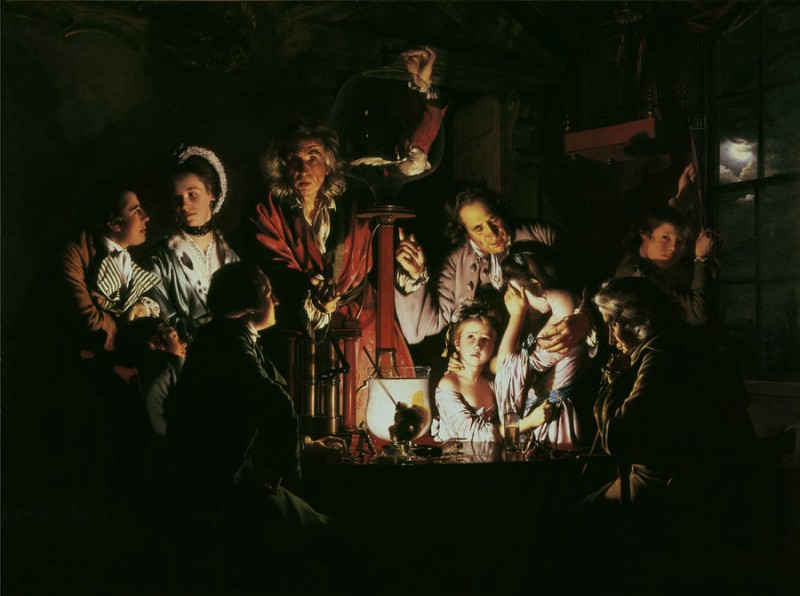 Every now and then Richard Dawkins turns up in my Twitter feed. I don't follow him but people I know retweet him so occasionally I see his words. I think
Read More

10 responses to “Earthlings – the Film”