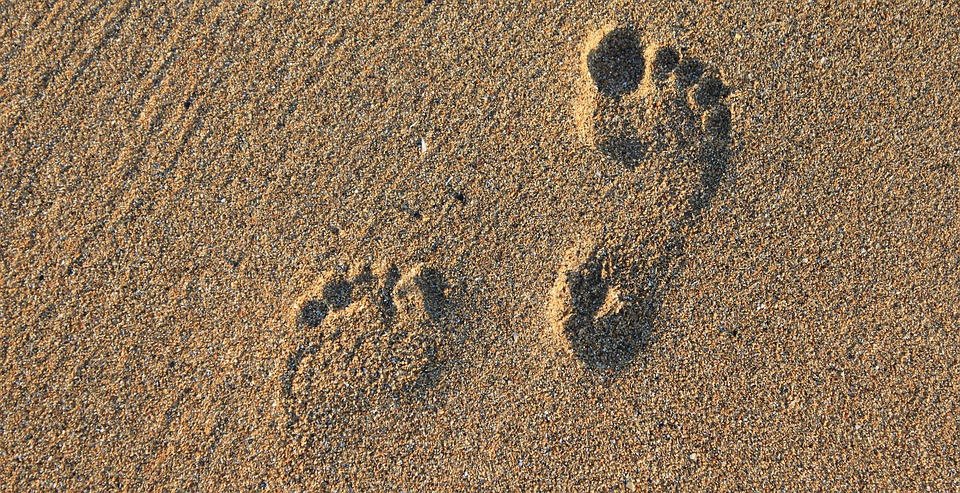 At the end of April I wrote this post and told of a ritual me and Cerri participated in as part of our holiday. I did say that the ritual itself was worthy of its own article, but then my life was overtaken by the work on The Second Branch album, so it slipped me by.

Thank you for the polite reminders! So the ritual we participated in was a recreation of the Bull’s Hide Trance. I think it was back in 2002 when the Anderida Grove began to look at ways to explore the workings of this ritual. We then did the ritual with the Grove, and then in 2004 it was the main ritual at one of the Anderida Gorsedd camps, and we did it again some years later.

It’s a long a deep ceremony based upon the evidence from a number of historical sources. Here’s the general gist of what happened back in pre-history.

A member of the tribe, who was probably a Druid/Ovate/Bard was taken to a womblike place, that may be an old barrow, or a cave. A white bull was sacrificed. Some sources say the journeyer then gorged on the flesh, others that they chewed upon a single piece, but they were then wrapped in the still warm hide, they had a heavy stone placed upon their chest, others chanted over them, and they took an inner journey. Often this journey would have a distinct purpose, such as who would be the next Chieftain.

That’s it in a very basic nutshell.

So how to replicate that in our modern age? Ok. So we weren’t going to sacrifice a white bull. We could have found a white bull skin, but who knows how that bull had been treated? We thought probably not in any sacred manner. So what was the bull’s hide for? Was ‘sensory deprivation’ its main purpose? So that’s what the Grove did. We got hold of large thick blankets, and tried to wrap someone in them.

The first issue was breathing. In the old writings it was said that the journeyer’s head wasn’t wrapped, but when we simply wrapped a person in a blanket and left their heads exposed, it didn’t do the job. So we covered their head, but then being able to breath became the issue, so we tried to leave a small breathing hole, and it was at that point we started to see some progress.

So what of the stone on the chest? Again it seemed that this was a sensory thing, kind of like focusing on your breath when meditating. So we tried different sizes of stone and found the size that seemed to work the best (although different sizes worked with various people). When the Grove and the Gorsedd conducted our version of the Bull’s Hide Trance we didn’t include the consumption of flesh.

I have to say that the results from the rituals we held were astounding. I’ll describe one from the later camp.

Evening fell and we asked people to gather around the main fire, and to bring their blankets and stones. Our marquee had been cleared, and during the day we had asked for about 10 volunteers to be ‘walkers between the worlds’ – people who would go and collect someone, bring them to the marquee, and then gently wrap them, placing their stone on their chest. There would be others in the marquee who would play chimes, a didgeridoo, singing bowls, and use their voices to create a soundscape people could journey to. So one by one the ‘walkers’ brought the journeyers and they were wrapped. The scene in the marquee did begin to look like one of those disaster photos, with maybe 60 shrouded people, all journeying.

Most of the journeyers travelled for maybe 45 minutes to an hour, and then, when one of the ‘walkers’ saw someone moving beneath the blankets, they went to them, and when they sat up, they held them. There were tears.

I know some people who made huge life-changing decisions based upon what they saw as they travelled. None of which they have come to regret. Did it work for everyone? Of course not. Everyone responds differently and sound/journeying methods work in different ways for different people, but on the whole they were all deeply moving experiences. Now then. I had been a facilitator for all of the Bull’s Hide Trance ceremonies so when the opportunity came along to be a Journeyer, I took it. So we travelled to the Wildways Centre in Shropshire, a site complete with woodlands, and its very own replica iron age roundhouse. It was an invite-only group, and the aim was to see how the addition of the meat, plus the roundhouse, might enhance the rite. All of the participants had also completed six months of preparation, and the rite would be the focus on a further weekend’s work.

So what were the differences between the rites held by the Gorsedd, and this one?

The facilitators had obtained a rib of beef. There had been lengthy conversations with an independent village butcher, and they knew the farm from which it came, and as much detail about the animal as is possible in this current age. We all helped to dig a pit, and placed some stones within, and lit a fire upon the stones, to heat them thoroughly. We then wrapped the beef in foil, and placed it upon the hot stones, then covered the whole thing in earth. We left it for four hours there to cook. In the mean time the roundhouse was swept and prepared, and as the sun set we opened the Earth Oven to see how the meat had cooked. It was perfect. We were then asked to eat as much of the meat as we could, and afterwards we were taken to the roundhouse. It was here we were told that the journey would be for three hours. So we lay down, and our blankets were wrapped around us.

What did I learn?

For whatever reason, and I think it is mainly the sensory deprivation aspect, the reconstructed Bull’s Hide Trance ceremony works. Sadly the consumption of the beef merely made me uncomfortably full, and to then lay down on my back for three hours was not a good idea. When we had done the trance in the past it had been on grass, and although people got cold, they were comfortable. The compacted earth of the roundhouse floor was hard, really hard, and by the second hour my back was very painful. In truth the main part of my journeying was over in that first hour. The second hour was more about endurance and just getting through. But I did journey during that first hour, and the insight it gave me was powerful, and held deep wisdom. But keeping relatively comfortable is obviously important.

The additional elements of the meat, the location, the preparation, didn’t in truth seem to add anything to what we had done before. And this got me thinking, why is that? We know more about the Bull’s Hide Trance, so when we include those aspects that had been missing from the rite created by the Grove all those years before why didn’t they enhance the experience? My personal conclusion is that it was meaning. I am sure the sacrifice of the white bull, and consumption of its flesh meant something really profound for our ancient ancestors. Of course we can speculate what that connection may have been, but that’s all it is, speculation. Our lives are very different. We can walk into the Coop at any time and buy a large ribeye steak, neatly shrunk-wrapped, with cooking instructions. Very few of us have ever seen the blood and death that brought that piece of meat to us. We may have known more of the origin of the rib of beef we cooked together, but that visceral knowledge of death was still kept conveniently out of sight. I think that our ancestors had a very different relationship to their food, and their animals, one that is so alien to many of us that it simply can’t be re-created.

I’m deeply thankful for the opportunity I had to explore this rite in a deeper way. It helped me to realise that although we can seek the details of the rituals and beliefs of our prehistoric ancestors, we have to also accept that our lives are very different, and that we need different things within our modern ceremonies. Things that are meaningful to us. I once read some very powerful words. I have no idea of who originally said them, but to me they say all that needs to be said:

Don’t seek to walk in the footsteps of the people of old, seek what they sought.