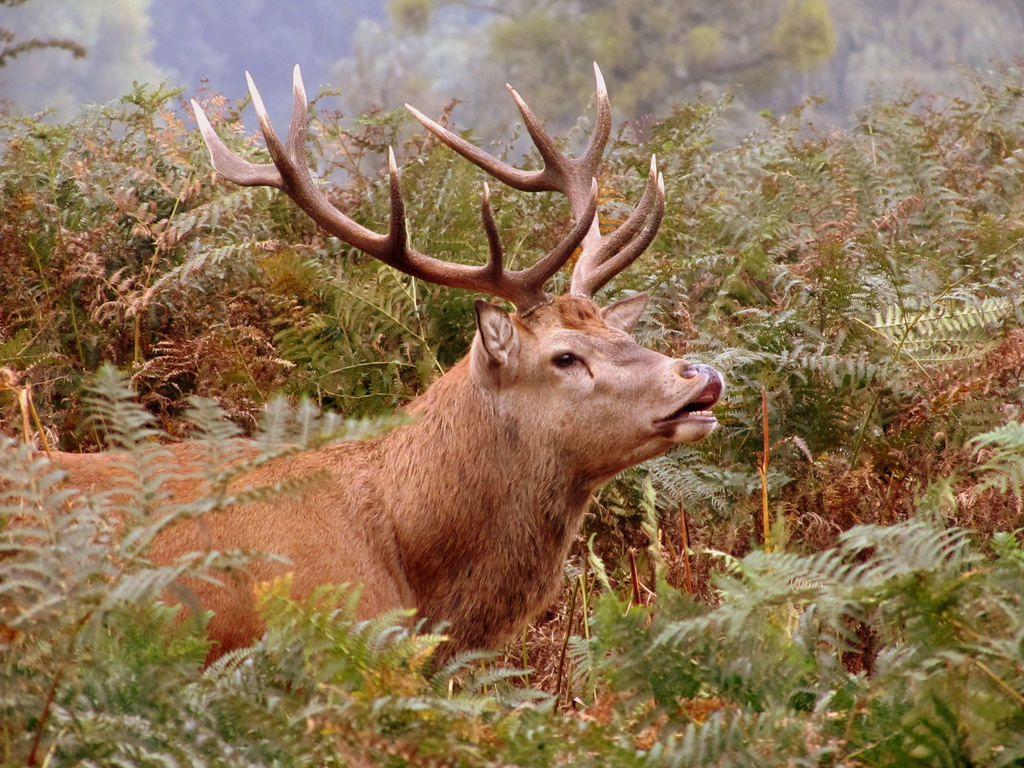 Thinking About – What’s in a Name?

If you head to the far south west of the country you will eventually arrive in Cornwall. Travel further onwards and you will come to a left hand turning between Truro and Falmouth that leads to the small village of Devoran. Just opposite the school is a corner house. That was where my Dad and my Uncle used to run the village store.

Across the way there is a narrow road that takes you down to what was a tramline. You are very close to the River Fal now. A wide stretch of tidal water this little village overlooks.

What’s the point in all of this, you may rightly ask?

Ok, not too far now. Don’t head down to the Old Quay – for now just walk a little way along the Tram Road. On the left you will still find C B Martyn Folage. ‘Old Man Martyn’ gave my Dad his first job when my family moved here from Carshalton. I was yet to be born, but this job helped my parents settle, and I’m sure helped me arrive in this world. As a way of honouring ‘Old Man Martyn’ I was named after him. My middle name, Martyn, has been something I’ve been proud of since I understood the meaning of that story.

It was a link to my beloved Cornwall that I carried with me when we all moved away when I was very young. About 25 years ago I went back to the Folage, met up with the descendants of ‘Old Man Martyn’ who still owned the company, and told them I was named after their Great Grandad. They were touched by the tale.

When I first joined the Order of Bards Ovates and Druids in 1994 I took my fresh pack of Gwersi to the bank of a pond on Ditchling Common and sat there in the sunshine. I opened the pack and one of the first things I was asked was to consider what the Druids and Druidry meant to me. That was 24 years ago and if asked the same question now, I think my mind would still go to those same images that floated around my head back then. Druid. Five letters can mean so much.

Martyn was a great middle name. But David Smith? My parents told me that I was originally going to be named Philip Ian Smith, until they thought about me initialling cheques later in life and realised PIS wasn’t that great. So David Martyn Smith it was. I was ‘Smudger’ at school, or ‘Smiffy’, and I couldn’t help wonder why people added a syllable to a one syllable name? Dave was ok though. I’ve always been happy being David.

As I became a teenager and got interested in magic I started thinking about a magical name, but nothing came to mind. My years within Ritual Magic moved into Paganism, and then to Druidry, and I once more began to be open to a Bardic name. Then on one visit to Philip and Stephanie Carr-Gomm’s Grove they showed us a new oracle deck they had been working on. It was the Druid Animal Oracle, a set of cards I still love to this day. Since the days of Richard Carpenter’s ‘Robin of Sherwood’ series I have always loved Herne, and the deer as an animal. Card after card I looked through, enjoying the artwork exquisitely painted by Will Worthington, when I came to a card that took my breath away. It was a Stag, bellowing the call of the Rut. Beneath the picture was one word, Damh. My given name was, Dave. The Gaelic name of the animal that had walked with me for years, Damh, pronounced ‘Darv’. The cards had given me my Bardic name, and it has stayed with me ever since. This was way before I began writing any Pagan songs. The name just travelled with me on to the stage.

In many magical traditions it is said that the magician should keep their magical name secret. Shared only with those with whom they work their magic. Damh is my Bardic name, like Ross Nichols had Nuinn, a name he wore openly, so there is no secret about it. I do have a magical name and that is indeed only shared with those within my Druid Grove, and that name holds altogether different meanings and associations. But mostly, even in those more private magical moments, I still use Damh as my name. From the moment I first used it (it was on an internet email list called UKPML – UK Pagans Mailing List) it felt absolutely right. Those four letters summed up who I was. Of course the spelling was a little strange for people to understand, and I had no idea at the time that my music would be heard around the world, and that I’d bring that name with me wherever I travelled, with all of the different ways I’ve heard it pronounced over the years. But that’s what happens when you choose (or it chooses you) a Gaelic Bardic name.

Of course, names can be seen as labels, and I know that there are many who wish to shed labels. I’m not one of those to be honest. I have no wish to shed the label of Druid. I am intensely connected and still very much in love with the Forest Path. I acknowledge that there has never been any unbroken spiritual lineage of teachings back to the Iron Age and before, and I’m absolutely fine with that. I’m not trying to be an Iron Age Druid. I don’t live in the Iron Age. What I, and most Druids I know do, is take inspiration from that distant past. Honour the points where Earth meets Sky, where Sky meets Sea, where Sea meets Sky, and where all three meet. I find comfort in the old stories, I see the Gods of those tales within the land, I hear their voices in the sound of the wind, the call of the gull, and the wave on the shore. None of this is trying to live in the past, it’s trying to understand living in the now, using spiritual methods and tools we are remembering. So I am more than happy to use the name Druid to describe who I am, what I do.

Other labels? Father, husband, musician, entertainer, Bard, Pendragon, magician, friend, there are many. We all have varied roles to play in life, and these names can help identify where you are, and what you are doing. Like different hats you put one on, and take one off. With some, they are always on your head, no matter what, and others are worn with them.

Do you have a magical name? How did you receive it? Do you find names restrictive, and do you wish to shed those labels?