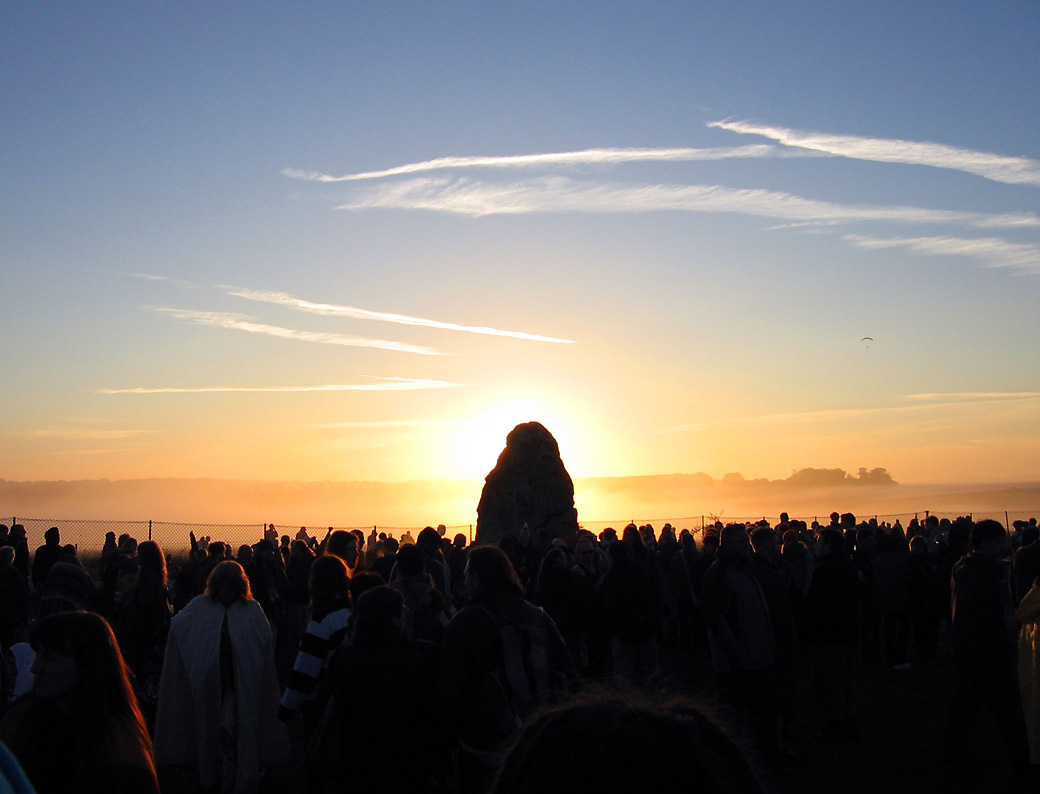 Thinking About – Consciousness and Panpsychism I was listening to the Rune Soup podcast the other day. His guest is someone I’ve heard speak before and I always find his viewpoints fascinating, and that is Dr. Rupert Sheldrake. He was essentially there to promote his new book Science and Spiritual Practices (I’ve just ordered it in hardback to take a proper look) and of course one of the topics that came up was ‘what is consciousness?’ It’s a fascinating philosophical question and is a major stumbling block for many in the materialist scientific community who seem quite happy to conclude that it is just chemical and electrical whatsits (a proper scientific term that, whatsits) firing in a ball of meat we call the brain. It’s reassuring that there are scientists for whom this is not a good enough explanation, and they are therefore continuing the conversation and research. Dr. Rupert Sheldrake is one of those. He’s quite a controversial figure, with many scientists calling his work ‘pseudo science’.

In other words, he won’t just shut up and tow the party line.

There seems to be a growing number of materialist scientists for whom the electrical ball of meat theory is also beginning to show weakness. To take a small step away from that theory, some are now using the term ‘Panpsychism’ to describe how they are viewing consciousness.

In philosophy, panpsychism is the view that consciousness, mind or soul (psyche) is a universal and primordial feature of all things. Panpsychists see themselves as minds in a world of mind.

It’s not a new idea. In fact it’s a very ancient one that was popular for a long time, until the rise of ‘logical positivism’. The recognition of the very hard problem of defining consciousness has brought it right back. It’s a good place to start the discussion again.

But back to the discussion on the podcast.

So according to Panpsychism, consciousness is within everything. From the whale all the way to the electron. The human mind, being one of the greatest concentrations of electrons on the planet, makes us aware of our own consciousness. At least by our own definition of what makes consciousness. This struck me as very Animistic. That everything has consciousness – from the pebble to the mountain, from the raindrop to the ocean. Replace consciousness with the word Spirit and it’s getting very close to the way I know many Pagans view things.

But then he went on.

He said that this really was just phase one of the discussion – the door had simply been opened. Because if an electron held consciousness, and the human brain was one of the most intricate conglomerations of electrons on Earth, we then must eventually look away from the Earth. If the electron is conscious. Then the Sun must also be conscious. And because it is so huge, much much bigger than a human brain, maybe the Sun is aware of what is happening on the Earth. If the Sun’s electrons are conscious, then the Universe must also be conscious. The Earth is also conscious.

This is something ancient religions, spiritualities, and indigenous peoples have been saying for thousands of years. It’s something I know many of the readers of this blog also believe. We might not express it in exactly the same way, but that’s it. For some years now I have heard the Sun dismissed as simply a giant ball of gas. Well I guess it is. But it has always been so much more to me.

I like the fact that some scientists are beginning to explore these areas again, not just Dr. Sheldrake. Of course some in materialist science will dismiss it all as woo, as is their want. In the mean time rituals will be held, chants will be sung, candles lit, prayers made, consciousness made one with consciousness. A chalice of wine held aloft to the full moon, and the moon is aware of those rituals on Earth. White candles lit in honour of the snowdrop, and the returning Spring at Imbolc, and the Earth is aware of those acts too.

I can’t wait to dive right in.

15 responses to “Thinking About – Consciousness and Panpsychism”