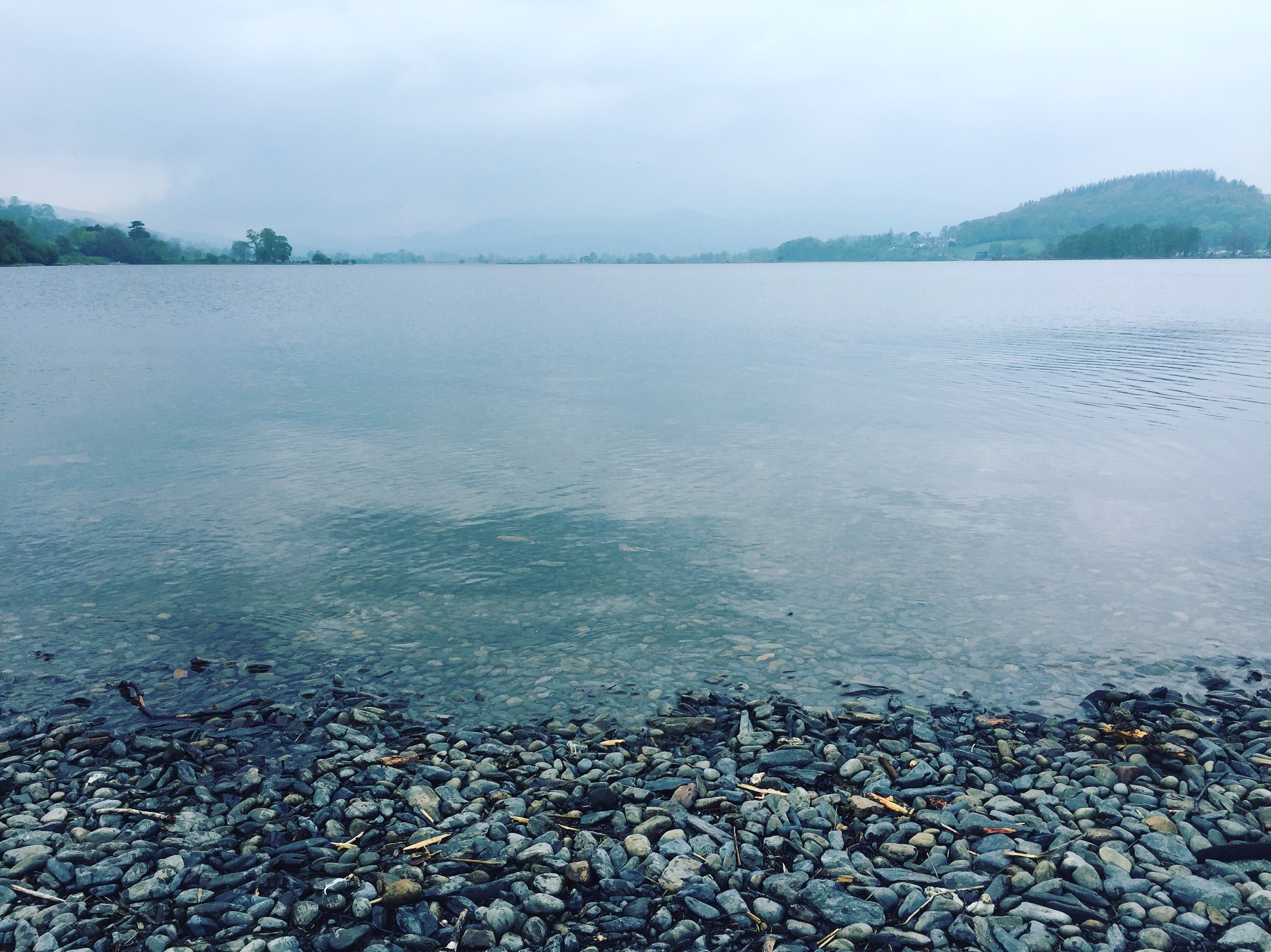 The term myth can sometimes be seen as a derogatory word. If something is labelled a ‘myth’, in this broken, reductionist world we find ourselves, it is seen as untrue, maybe as a quaint story, sometimes as a way of taking the power away from beliefs that someone holds dear.

“You don’t believe any of that was true do you?”

Indigenous peoples all over the world have looked at the natural world and seen within it stories of energies, Gods, powers that are so much more powerful than us little apelike creatures that walk on the back of such an incredibly diverse and living being. How did that mountain come into being? What of the great lake that gives us clear water to drink? Or the animal that howls at the moon and to whom we should show respect and avoid? What great power moves the tides? Where did our people come from, and who gave us fire? Can we sing the songs of the hills and valleys? Can we sing the songs of the eagle, the dove, the fox and the bear? When we breathe out our last breath, where does it go? Where do we go? Why do other birds despise the owl? What mysteries lay beneath the surface of that dark lake in the mountains?

I could go on. It seems that progress has tried to show us that we don’t need these stories. That a reductionist world is the only true way forward. Maybe that is right for some people, but it’s never been right for me. These old tales bridge a gap between logical understanding of how things work, and a poetic and beautiful way to develop relationship. Progress has done wonders, don’t get me wrong – as I look back I would far rather be alive now than at any other time in history – but it is obvious that there is also a vast separation between people and the land. That separation is causing our own modern Wasteland.

But I am getting ahead of myself…

Myth is said to be the second level of story. The events within the myth may have been inspired by actual historical events, but often that is not the reason for the existence of the tale. Or at least the tale contains so much more than simply a way to remember history. I love the books by Stephen King. I’m a great fan of Lee Child and his Jack Reacher novels. They’re great entertainment, and entertainment is important, but they aren’t myths. They are stories. Now of course myths are stories and they can indeed be approached as nothing more than entertainment, but that is the first level of story. Look a little deeper and the occult mysteries held within the mists of the story begin to reveal themselves.

Let me give you an example.

In the Second Branch of Y Mabinogi, Bran, the High King, gives a magical cauldron as an honour price for an insult given by his half-brother to Matholwch, the King of Ireland. The property of which is that if a slain warrior is placed inside, they will be reborn the next day, fully armed for battle, yet without the gift of speech.

Without the gift of speech.

When my second son was born it was an arranged caesarian. The doctor made the incision behind the green screen and literally pulled his head back and said, “Oh! Hello!” My son was there, open-eyed and ready, looking out at him. The midwife took him away to be weighed and then brought him back. Smiling, she said, “He’s an old soul.” And as he looked at me and his mother he began to cry, as babies do.

He’s an old soul. Reborn without the gift of speech.

As he lay there crying, what if he was desperately trying to say, “Mum! Dad! You won’t believe where I’ve just been!!! It was amazing! High mountains with waterfalls, great lake valleys, a warm Summerland of bliss!! And Dad! The mmmmmeeeeeaaaadddd! The Mead was incredible!!”

But what could he say?

Without the gift of speech. And as we age, so maybe our memories of that place between fades, until we are left once again wondering what lay beyond the veil. So the reborn warriors of Matholwch stood, ready for battle, fearless, for they had just seen the Otherworld, and knew what lay beyond death. But could they tell of where they had been? No. They made just inordible sounds or stood in silence.

The second level of story.

Are we so full of superiority that we can discard our own myths and folklore? I don’t think that’s wise. Time and again I see a longing in peoples’ eyes for a more magical and mythical relationship with the world. On the TV we hear Aboriginal peoples telling their story of the Rainbow Serpent and The Dreaming, we hear the Native American tales of Coyote, or the Maori prose tales of creation, and many of us yearn for our own stories, yet we have them. For instance, all across this little island there are myths of lakes, mountains, rivers and seashore, but many people would never know. For instance, it astounds me every time I visit Bala in North Wales, the site of Llyn Tegid, the origin of one of the most influential myths told on the island – the home of Ceridwen and the creation of Taliesin. I have not seen one sign, not one tiny little sign that lets visitors know. I know that many Pagans make pilgrimage to the lake, and we know of that connection, but so many do not. Tell a visitor the story when they visit that lake and see their eyes change. Suddenly it is more than a big body of water. It has myth attached to it, and for some that changes the relationship to the lake.

Here is another example of the power of myth. The town of Worthing has a rather remarkable tree. It’s called the Midsummer Tree and is said that skeletons rise and dance around it on Midsummer Eve. In 2006 it was scheduled to be cut down and removed, but so strong was the story among local people that it was saved. It was cut back but stands to this day.

The Midsummer Tree, an oak, stands near Broadwater Green and is said to be around 300 years old. Until the 19th century, it was believed that on Midsummer’s Eve skeletons would rise from the tree and dance around it until dawn, when they would sink back into the ground.[177] The legend was first recorded by folklorist Charlotte Latham in 1868.[178] Since 2006, when the oak was saved from development, meetings have been held on Midsummers Eve there.[179]

It is said that gateways to the Otherworld can be found between two trees, or two standing stones, under that blackthorn tree in the woods, but it is also said that the gateway is open to poets. To help heal this modern Wasteland we could do worse than stepping out on our own mythic Grail Quest. The Knights of myth travelled the land in search of the Grail to help heal the land. There is no doubt that if we in the west had a mythic relationship with our own landscapes then we would not be so quick to further its destruction with quarrying, building, fracking. If that valley held stories that had been passed down to great grandparents, to grandparents, to parents, to children, and we held those stories close to our hearts, we would not so readily fill it with so-called ‘affordable’ new homes.

So if you are on this Grail Quest with me, explore the tales of your local area, find the stories behind the landscape, and begin to heal the Wasteland through a re-enchantment of the land.

How do you relate to myth, to local folklore?