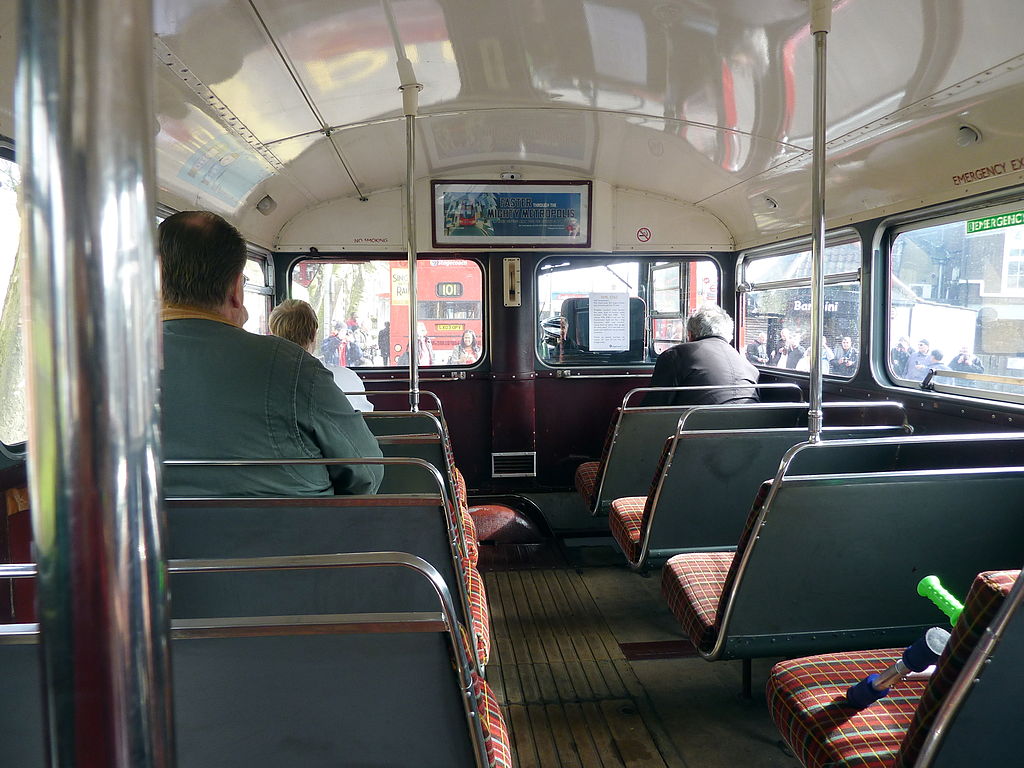 The Hermit – A Story Part 1

The alarm dragging him slowly from sleep. Hit the snooze button. Relax. But ten minutes later there it is again, the programmed, electronic buzz that, every day, forces him from sleep into semi-consciousness. Throw back the covers. It’s the only way to be sure that seductive snooze button remains unpushed. It’s grey again. The day greets him with about as much enthusiasm as he feels standing up, looking through the window at a land bathed in its winter dulness, and he walks blearily to the bathroom.

His face greets him from the mirror above the sink. A brief image of himself as a child proudly brandishing his brand new leather gloves with delight at a mirror some 40 years ago is replaced by the same face, but older. The same hair, but now edged with grey. Pulling a brush through that greying hair, rolling on some deodorant, and thoughts turn towards fresh coffee. The bus ride is the same as yesterday. Houses and shops pass by. Faces and eyes turned down towards tiny screens, each lost in worlds not so far away, yet separated by billions of pixels. Somewhere, someone those eyes barely know, shared a photo of their dinner last night. Scroll. Politicians being arseholes. Scroll. Sign this petition. Signed. Scroll. And then it’s their stop and, eyes not once leaving the screen, they shuffle along between the seats and off the bus. Every move, silence.

A sharp intake of breath and his eyes open wide as a voice whispers into his left ear.

He looks around. Nobody there.

The bus slows down. A mother shouting, children stepping off the bus, late for school again, and “she tells them every morning,” but do they listen? Walking away it’s obvious that same mantra will be shouted again tomorrow.

A sign flashes that we will be much happier if we just buy more make up, another that a helicopter and rich lover would be waiting if we just buy a little bottle of overpriced smelly chemical water, and place it enticingly under our ears. Eat more, buy more, do more, be less.

Here comes the man’s stop. The same stop he has taken every weekday for 14 years. Just a short walk then down Edward Street and into the office. The same “Good mornings” as yesterday. As if something interesting might have happened since the “see you laters” from yesterday. His thumb rests on the little button that controls the decisions of the driver. Just one little push and everything can remain the same. Nice. Comfortable. Reliable. Safe. Just one push. Just like we push our way out of the womb into life, meet the people who are our family, see the immense potential and gift of life, then go to school, get a job, buy a car, meet someone and get married, have kids, earn more money to buy more things and then you’ll be happy, consume, be respected. Just push the button. Stay on the path. Don’t stray.

His eyes watch as the stop passes the window.

A hand moves away from the button.

The whispering voice once more.