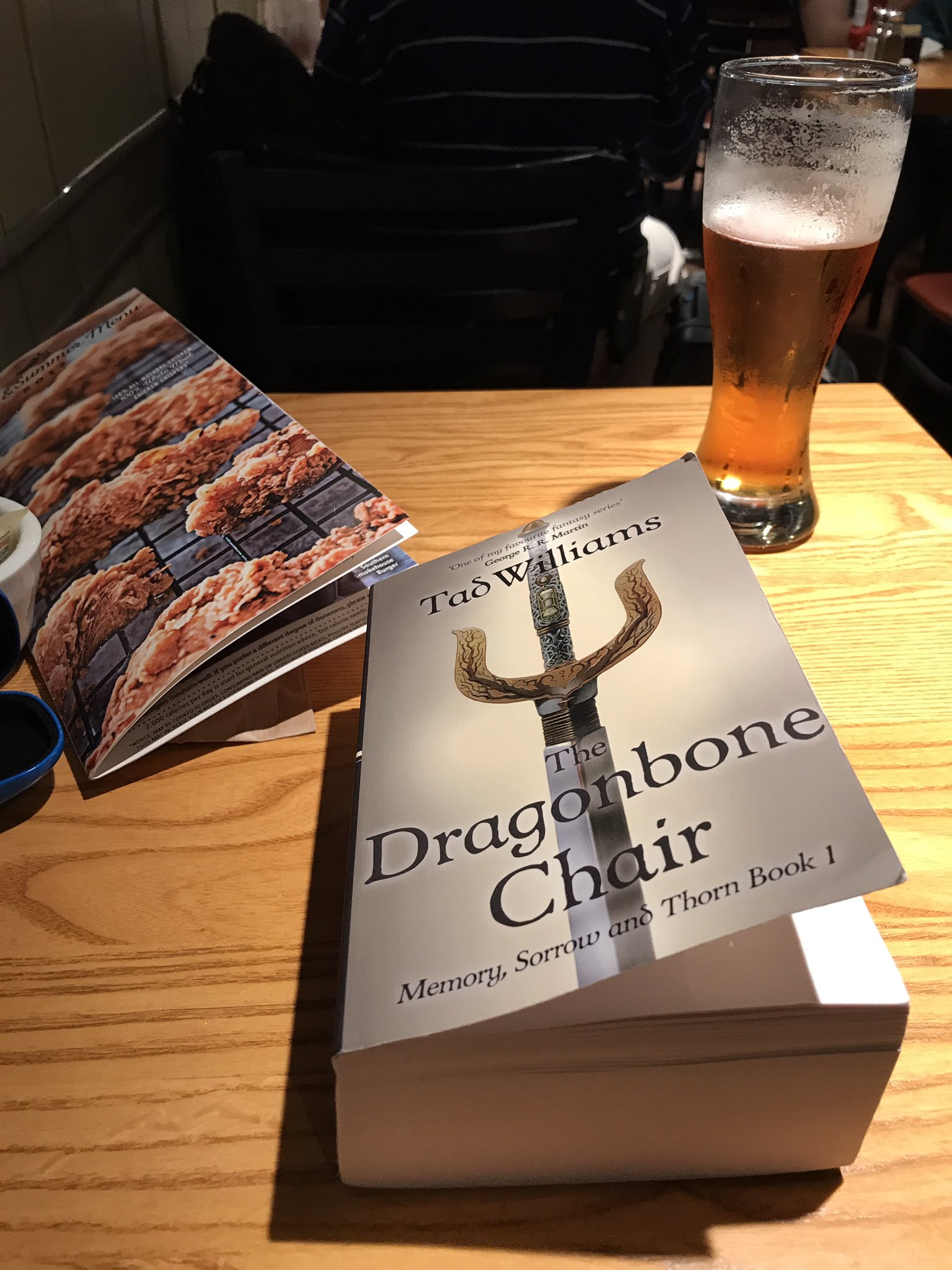 I first made the journey to the Pagan Spirit Gathering in 2010 when it was held in Camp Zoe, Missouri. Missouri was beautiful, but man, the heat! Now many of you will know I’m a sun worshipper, but I’m not a fan of heat plus high humidity. I remember back in 2010 going to the morning meeting under a huge tree and Selena Fox telling us that the next day would be 90 degrees with 100% humidity. As I walked back to our place of residence I thought to myself, 100% humidity – that’s just water right? So I was fully prepared to open the door the following morning and simply drown. Well, I obviously didn’t, but that week was the hottest and most uncomfortable heat I have ever experienced.

PSG is such an amazing festival I still loved every minute of it.

Two years later I made it back to PSG at its then new home of Stonehouse in Illinois. It was a vast site, much more temperate, and the numbers of PSG attendees had rocketed. I think there must have been around 1300 or so people at the 2012 PSG. A mighty Pagan village indeed! It was a wonderful week and I had the pleasure and honour to spend some time with Margot Adler, author of Drawing Down the Moon and a beautiful human being. I found out she was a fan of my music and her favourite song was Green and Grey. Made me very happy. Little did I know that would be the last time I spoke with her as she passed away some months later. I was in the UK when I heard and I cried. I barely knew her really, but there was something about Margot that touched me and many others deeply. What is remembered, lives.

So my last visit of this expansive, inclusive, and mobile Pagan village was five years ago. Since then there was a flood at the Stonehouse site in 2015 and the camp was evacuated only a day or so into the event. So they had to find a new venue for last year and they found Tall Tree Lake in Illinois. After the flood, last year was apparently a scorcher. We were having discussions about me returning to PSG last year, but we all thought it best to wait a year in the new site. So on the 17th June, the day after my birthday, Cerri dropped me at Heathrow and I began the trip to Vienna, Illinois. I was travelling alone this time. I love having these experiences with Cerri but after hearing about the heat last year, and the insects on the site, she chose to stay at home this time. The first flight took me from Heathrow to Chicago O’Hare where I had an 8 hour wait before the next flight to Paducah, Kentucky. So I camped up in one of the many eateries with a few pints of Sam Adams and my doorstopper of a book, The Dragonbone Chair – which is apparently the series that inspired George RR Martin to write Game of Thrones.

So the day moved on, as did the weather. My plane was due to fly out of O’Hare at 8pm, but a storm was coming. Well, I say a storm. It was actually lots of storms, all circling the airport. Many of planes were delayed by the torrential rain, and the sky was lit by flashing lightning. But then at 9pm we were all rushed to the gate. An opening had appeared and they were letting 20 flights go. We were number 18 so sat on the runway for just over an hour. By then the rain had returned, as had the flashing sky.

Now I’ve flown quite a bit and I always make my decision about how dangerous a situation is based on the expressions and actions of the flight crew. If they look ok, I feel ok. So I watched the one flight attendant closely. It was a tiny jet aircraft. There was probably space for around 80 passengers so only one attendant was necessary. She looked terrified. Like, really scared. She went through the usual safety stuff, then buckled herself in for take off.

Engines on, down the runway, and off into the sky. Very quickly we were above the clouds and there were storms all around us. Violent lightning within the clouds in the distance, then close, then another. The plane began to shake. I’ve been in lots of turbulence, and even experienced a ‘mountain wave’ travelling over Arizona once, but this was different.

The captain came on the tannoy.

“Good evening. The usual flight time to Paducah is about 45 minutes to an hour, but we are going to have to navigate through the storms tonight to it’ll probably be about an hour thirty before we land. It’s too dangerous to bring out the refreshment bar, so please remain in your seats with your seatbelt firmly fastened for the duration of the flight.”

Ok. Negotiate the storms. That sounds ok. I had my nose fixed to the window. Eyes wide, searching for lightning. There was a big storm over to the left. Lucky we weren’t anywhere near that one! As the plane banked, and we headed straight for it.

It took about 10 minutes. Then the plane jumped, rolled, shook. I looked at the flight attendant and wished I hadn’t. The air outside was literally flashing with lightning. About 10 minutes in something odd happened. I relaxed. I thought, well, if this is it, just make it quick. I don’t want to fall. I went through everything at home, yes, Cerri knew where the insurance was, I’d told her. She should be ok. Both of my children were happy in their lives and were doing well. It was a strange calm in the storm. I almost just relaxed and enjoyed the flight.

Well, obviously as I’m sitting here typing all was well, and we landed at Paducah, the smallest airport I have ever seen. We got off the plane and went to await the luggage. My suitcase turned up fine. But no guitar. I was probably so relieved to be alive that I was quite chilled as I went to speak with the one representative there. I did feel a little sick though. My travelling guitar is a beautiful Martin. Of the shelf, sure. Insured, you bet. But still, every instrument has its own spirit, and I love that guitar.

“Oh,” said the rep. “A ticket has already been raised for this. Apparently it went to Omaha. It’ll be on the flight arriving here tomorrow afternoon.”

One of the speakers, Jason Mankey, had also been due to catch the same flight as me, but his flight had been redirected due to a medical emergency, and he was currently in Utah overnight, also due in on the same flight as my guitar. So we left for the PSG site.