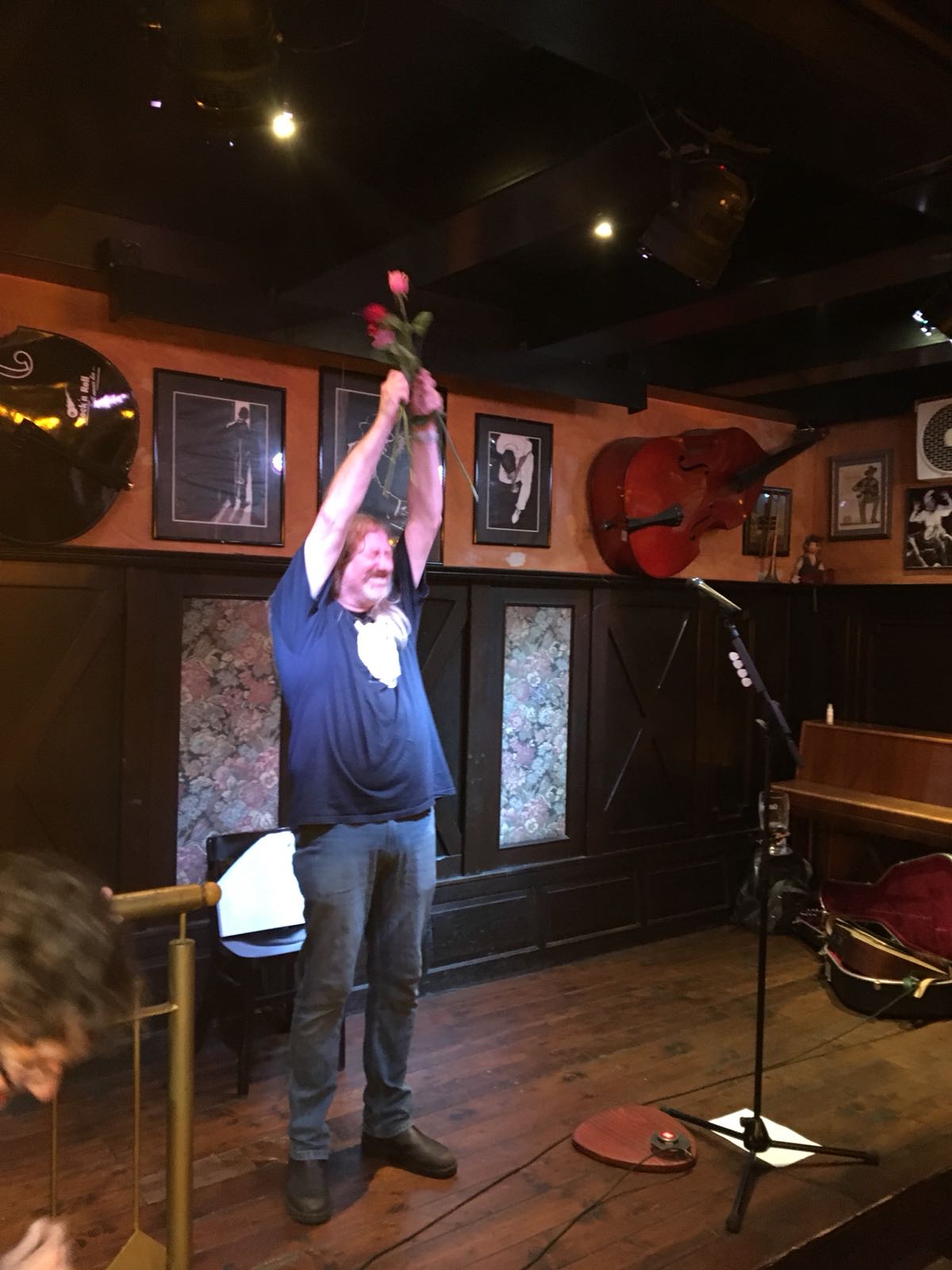 Tales from the Road – Coffee Houses, Operas and Roses

So we said our farewells to the BMWC and our friends from the Czech Republic, then hopped on a train from Prague to Vienna.  I live in the South of England so my relationship with trains is somewhat tainted by my experiences with Southern Rail. However, most of the train networks on the European mainland are still publicly owned so tend to have cheaper fares, and run on time. So it was that we boarded the train to Vienna. The organisers of BMWC had bought us business class seats (Prague to Vienna, Business class – €25. Yes, a four hour train ride, Business class, which includes free Champagne. €25.) So it was a very comfortable and enjoyable ride. In what felt like no time at all we arrived in Vienna. For years I’ve said that Vienna is my second favourite city. My favourite? Brighton and Hove. I hadn’t been to Vienna for about 3 years and very quickly I realised that my love of Brighton was mainly loyalty to my home town. Vienna is a wonderful city. The architecture, the history, art, music, and the coffee house culture is overwhelming. So I’m sorry Brighton, you’ve slipped down the list a peg or two. My finger had healed to the point I knew I could play the guitar, albiet not all of my songs, and some had to be transposed to avoid the dreaded Dm chord (Spinal Tap fans will know this to be the saddest chord of them all…), but the cough I picked up at BMWC had got worse. So on the Monday I got an appointment with an ear, nose ands throat specialist to see what was going on. It turns out my right ear is blocked, I have a nasal drip (nice), and then the Doctor tried to put a camera down my throat to see my vocal chords. Not a chance. So he got a smaller device and went through my nose! Now that was a weird experience! After a few turns, the camera reached my vocal chords and there they were on the screen. Clear and as clean as a whistle. I was relieved, and was also tempted to take a selfie with them, but I wasn’t sure the doctor would be amused, so held back on that particular suggestion.

But I knew the chords were just fine. It was weird to see them. I sang, and they changed shape. Small, white, and beautiful.

Also, the cough must have been the pollen from the trees at BMWC, because as the day went on, the coughing eased off, a lot. Tuesday arrived and with it came the day of the Vienna concert. I was playing downstairs at an Irish pub called The Golden Harp. It’s where I’d played three years ago, the last time I was in Vienna. There was a time when I played annually in both Prague and Vienna. Me and Cerri would come across to Austria for a Pagan camp called The Broomstick Rally, and then take the opportunity to play music while we were there. The Broomstick Rally closed two years ago, and it felt like my concert in the downstairs of the Golden Harp was the first time the Austrian Pagan community had met maybe since then. There was a wonderful atmosphere in the venue, and everyone was is fine voice. My finger occasionally misbehaved, but on the whole I was very happy with the performance I gave. No bra waving in Vienna, or dancing horny men, but wonderful voices, smiles, and at the end I was given flowers on stage – the way Viennese audiences show their appreciation and respect to a performer. I was really very moved. Another emotional moment from what was already a wonderful tour. The next day our friend Siggy, who had organised the gig (along with Jeff, thanks peeps!) and is a professional Vienna tour guide, took us on a tour of Mozart’s House, the House of Music, and the Vienna State Opera House. If you’ve seen the TV show The Detectorists (and if not, why not?) there is one episode when they are walking a field, and suddenly the trees begin to change, the hedgerows slowly disappear, the vehicles disappear, and The Unthanks song The Magpie begins. The camera pans round and there is an Iron Age funeral taking place, watched by a Magpie. The figures slowly disappear, the hedgerows grow and people wearing tricorn hats ride over the place under which the funeral offerings were buried, the trees change again and a tractor ploughs the same field, as time moves ever onward, until finally it returns to the two detectorists who just miss the ancient coins, and decide to go to the pub. It’s an amazing moment in a wonderful TV show, and now, whenever I visit a Sacred Site, or historical place, I try to visualise things around me change in such a way that I can begin to see the ghosts of the past appear around me. It was thus in Mozart’s house that I visualised the tourists fading away, the sound of the city changing outside, displays disappearing from the walls, until I imagined Mozart, Beethoven, and Haydn sitting and discussing music together in this very building. That night we had tickets to see Don Pasquale at the Vienna State Opera. What an experience that was. I didn’t used to understand the appeal of Opera, but Cerri was a fan so many years ago I managed to get tickets for a show at Glyndebourne. I did it just for her mind. But when the lights went down and the orchestra started I had a ‘Pretty Woman’ moment. The Opera began, and I understood it then in an instant. But to me it is a live experience. I still can’t listen to a recorded Opera. Don Pasquale was brilliant, and after an 80 minute first half we walked out onto the veranda, overlooking the city. All I needed was a Vodka Martini, shaken, not stirred (oh and to be wearing a Tux and a bow tie) and I would have felt like James Bond. We had a few more days in Vienna and spent them exploring, seeing the sights, and of course eating glorious cakes in those incredible coffee houses. But eventually Friday arrived, and we were off on the third and final part of the tour, as we boarded a plane from Vienna to Amsterdam, and the OBOD International Camp.

4 responses to “Tales from the Road – Coffee Houses, Operas and Roses”