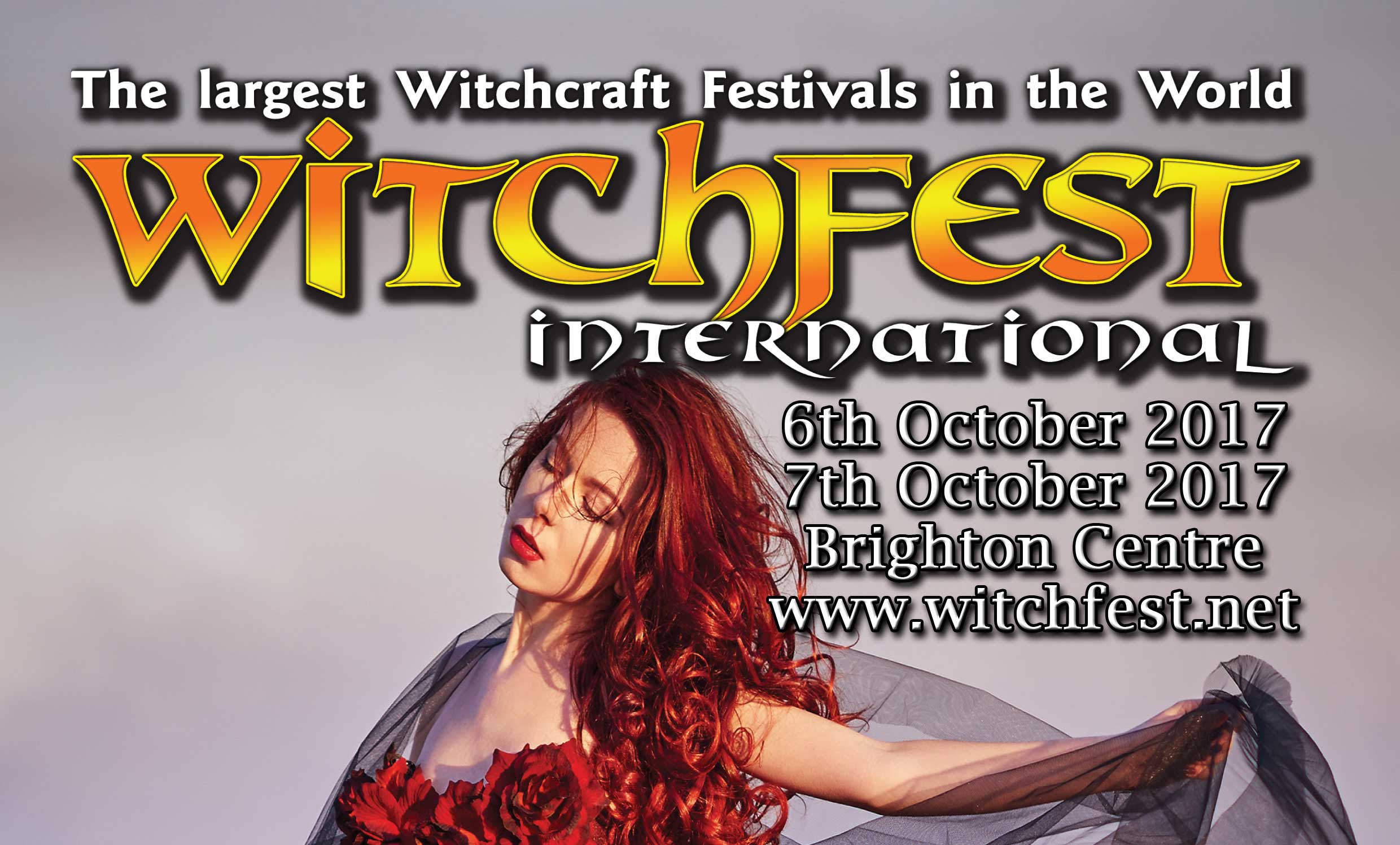 Next one? What if there isn’t a next one…

I have been a part of the evening entertainment at Witchfest International for well over 10 years now. It’s always an amazing gig with one of the most supportive audiences I play for during the year. For many years it was at the Fairfield Halls in Croydon, but when that closed for renovation a couple of years ago the organisers, Children of Artemis, had to find a new home. They chose the Brighton Centre, literally 10 minutes along the seafront from my home. It’s always a risk when events change venues but last year was still a great success with nearly 3000 people through the doors during the weekend.

This year’s Witchfest was not only still finding its feet at the new venue, but they couldn’t get their traditional second weekend in November slot so it ended up being a month early. When I spoke to the organisers a month or so before the event they said they were up on tickets sales from the previous year for that same date, but as it was a month earlier it was hard to say how things would go.

Witchfest International was this weekend just past. It was obvious that numbers were down on the previous year, but there was still the most amazing buzz around the place. After my talk on Annwn, I went to the main auditorium to see the wonderful Ronald Hutton give a talk on Halloween. Just before the talk began Dave, one of the main organisers within Children of Artemis, gave some sad news. Yes, numbers were down. Brighton’s seafront was being dug up and was clogged with traffic, Southern Rail were being their usual unreliable self, the weather was dull and grey, and the date being a month early had thrown people. He said that Children of Artemis had made a loss of thousands of pounds. They had calculated that, during the coming year, they should be able to get back in the black, but sadly Witchfest International 2018 was being cancelled. The plan was to come back in 2019, but if ticket sales were down again, that would be it, no more Witchfest International. The auditorium was obviously in shock. Ronald did a great job reorientating the room, and gave a great talk as usual.

Witchfest is one of many Pagan conferences that happen throughout the year, but to me it felt like a flagship event. It was the only one that attracted thousands of visitors instead of hundreds. Of course it wasn’t everyone’s cup of tea, but obviously did cater for many people. There were still around 1500 people at this years event. Still pretty big. But not enough.

Most Pagan events are created and run by groups, couples, or individuals. They are a labour of love. None make much if any profit. They are a service for the community. They are important times for us to get together in reality, in person, away from Facebook. The conferences and camps are such a gift and a backbone for the community, and they need to be supported as such. Even our little conference in Sussex, AnderidaFest, is undertaken at a big personal financial risk. But it’s important to put on these events to bring a community together. However, if people don’t buy tickets in advance and wait for the day we have no idea if we will be ok, or if we will have to dig into our own pockets to pay for the hall, the speakers etc, after running around finding those speakers, and entertainment, and then working your arse off for the whole day. It’s a delicate balance, and takes a leap of faith that everything will work out. But, like Witchfest, if we haven’t covered our costs by about a month before, we’d seriously have to consider cutting our losses and cancelling the event. I think that is the same for most Pagan event organisers. We do it for the love of it, and of the community.

I guess what I’m trying to say is that the cancellation of Witchfest International 2018 might be a wake up call. It’s a reminder that we can’t take these events for granted. That if we wait for the next one, there might not be a next one.

I wish those at the Children of Artemis well. I hope they are ok financially, and I hope that in 2019 Witchfest International, wherever it ends up being held, is a resounding success, and continues for future generations to gather together, and meet others of like mind and spirit.

[PS. This has been brought to my attention. Any help I’m sure would be greatly welcomed]