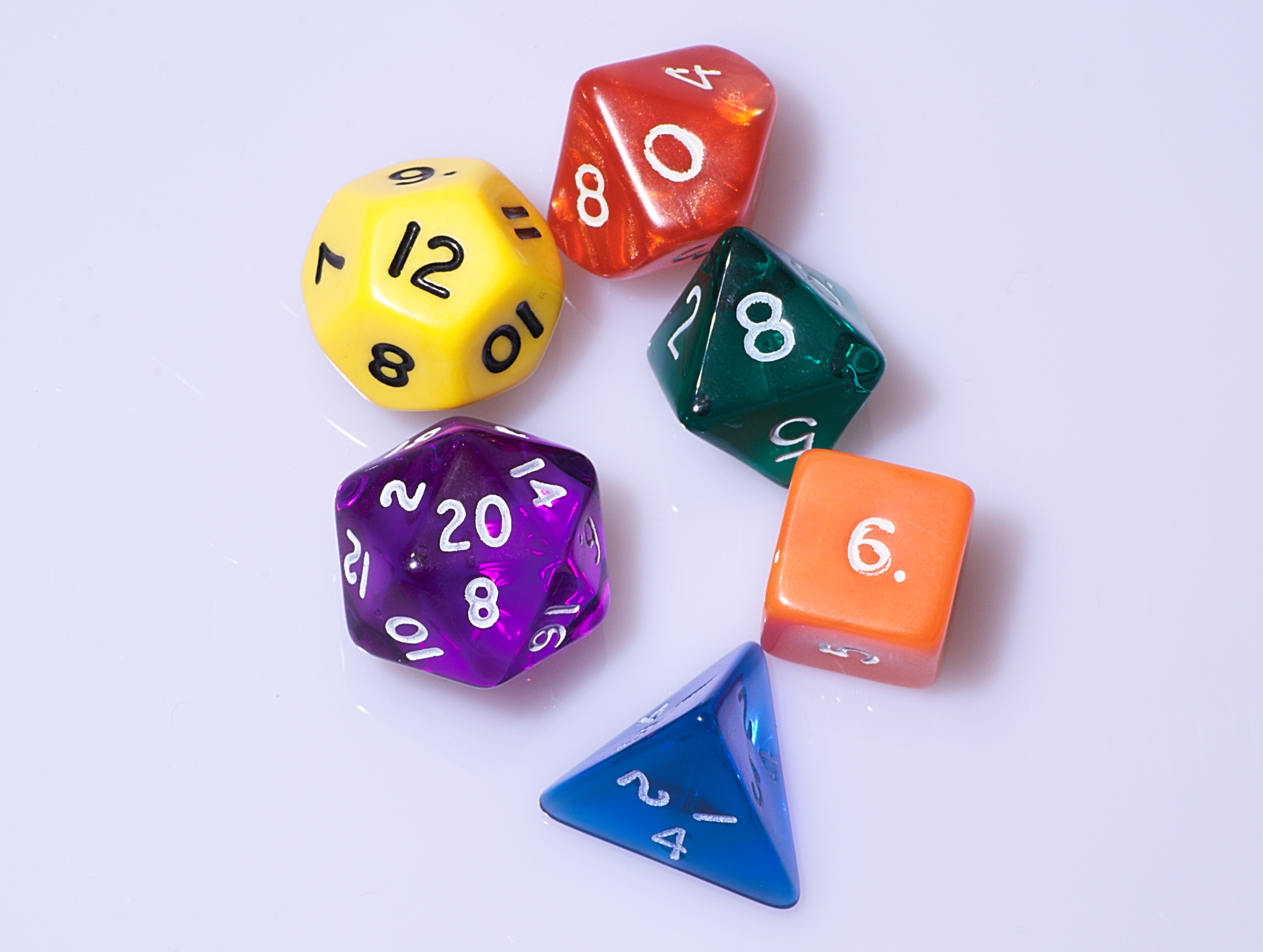 A Little Fun – Dungeons and Dragons!

So today’s article isn’t going to take us too deep, but it’ll be fun.

For some of you it’ll be nostalgic, to others a cheer of agreement, some will scratch their heads with bemusement.

For today I am going to be writing about Dungeons and Dragons.

Back in the day Tipper Gore got a load of ‘concerned’ Mothers together and campaigned for little stickers to be placed on CD covers warning that the CD contained lyrics that might be deemed offensive, or lead children to the ‘occult’. Well I have to thank Tipper and those Mothers for without that sticker I might have missed out on some amazing Metal growing up. Seriously that little sticker was like a red rag to a bull. To my teenage angsty brain it merely said “if adults are afraid of it, I want to hear why”. So I’m not entirely sure that worked in the way they were intended…

In the opinion of these conservative activists, the other activity that would lead children to explore the ‘occult’ was role playing games. Before I continue, maybe we should spend just a little time exploring that word, occult. Some people reading this might have a negative emotional reaction to it. Probably because of a religious upbringing, or too many Dennis Wheatley novels, or Hammer horror films in the 70s. But occult simply means hidden or concealed. The word speaks of mystery, magic, and the supernatural.  When I was growing up most boys seemed to be into football, but I wasn’t, at all. I was into music, but I was also into fantasy fiction, comics, mythologies, magic and the supernatural. Some of the other kids around me were as well, and most of us grew to be the nerds and geeks of today. A severe case of what does this button do? So the word occult isn’t one to be feared, in my opinion.

So, onto Dungeons and Dragons. For those who don’t know D & D is a role playing game set in a fantasy universe. Within the game, the players take the roles of adventurers and ‘roll’ these characters’ attributes using dice. Among the ‘classes’ the characters can be rangers, barbarians, wizards, warlocks, clerics, rogues, druids, bards etc. The characters also have races such as Human, Dwarf, Teifling, Elf, Orc etc. When I play all of the action takes place within the imagination, but others play the game with table-top models. The game’s guide is called the Dungeon Master (no, not Mr Grey. That’s altogether another set of games…) who reads out the details of what the adventurers see and hear, and also control the various monsters that populate the dungeon, or adventure. It’s great fun.

I played D & D at school. A lot. I then took it into my twenties and used to play a cut down version on the production line when I worked as an assembler in a factory. For whatever reason I stopped many years ago and hadn’t thought much of it, until just over a year ago. My Metal-fan buddy is also a geeky bloke, and a couple of years ago, whilst drinking a beer in the rain at Download festival we began to talk about D & D. Suddenly it all came flooding back so I suggested it might be fun to have a go again. He was very keen, so when I got back I bought the new intro pack for D & D 5th edition.

As I read through the new book I remembered why I had stopped – it had all got really complicated. It got to the point that I felt the mathematics of the encounters had taken over from the sense of adventure. However, I was delighted to find that the 5th edition was a much more slimmed down version of the game, that did indeed focus more on the adventuring side. I invited two other friends who I knew would be interested, and had played before, my eldest son, and amazingly Cerri was interested too! So we had our adventuring group. The rules suggest a group of five plus the DM is best as too small means they will probably keep dying, and too many means the rounds of combat take too long.

I took the reigns as DM for our first adventure. The group arrived, out came the chips and dips, a barrel of ale was bought for our refreshment, along with purpose-bought tankards (not a necessity, but adds to the fun), and off they went. Within a few hours one adventurer had been caught in a rope trap and was hanging upside down over a pit. Another adventurer decided to fire an arrow to cut him down, which they did, and the adventurer rolled the dice, and fell on their neck. In another encounter the esteemed High Elf Mage (who shall remain nameless here) fired a spell called Burning Hands at the massive foe. Unfortunately without checking who was in the way. Later her scorched fellow adventurers were not much pleased.

But we all got better.

We now have a new DM and I am adventuring again. My Wood Elf Ranger Hunter called Gwynn is badass, and I love him. In the age of Facebook it’s wonderful to have a hobby that brings people together, physically together, in the same room, for a few hours. The feeling of friendship and community is not only there among us in that room, but also has developed with the characters on the adventures, as they get to know each other’s back stories too.

Also, now that I’m playing again I can see what a boon D & D was for my later magical training. The ‘imagination’ is an extremely powerful tool in not only magic, but also in inner journeying and meditation. Being able to see things happening within a role playing game can really lay a good foundation for that work. But the real blessing is the fun. I’m hooked again. If you have ever thought about giving it a go I would check with a few of your friends if they want to as well. If you can get five others, then go for it.

Get the starter pack of the 5th edition, set a date, get in the ale and nibbles, and have fun!

22 responses to “A Little Fun – Dungeons and Dragons!”