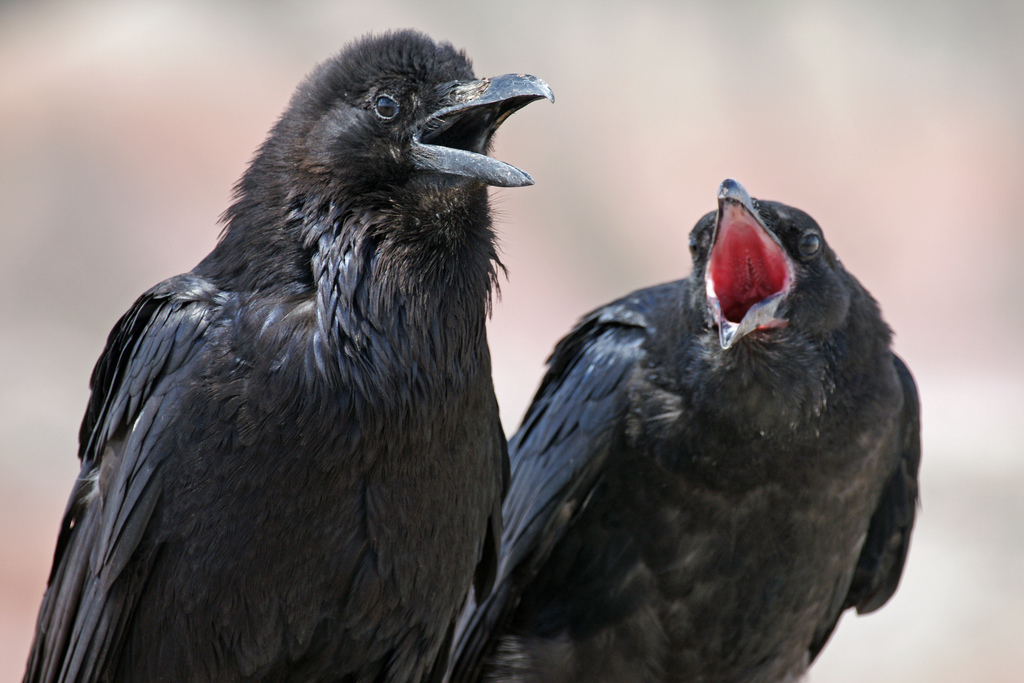 Apart from the latest episode of DruidCast the blog was quiet last week. That’s because I had cordoned off the whole week to concentrate entirely on recording the songs for the Second Branch of the Y Mabinogi tales. First thing on Monday morning I stepped into the studio and, apart from coming out to sleep, didn’t stop until Friday evening.

My friends, it went well.

I now just have to add my vocal to one more song and my part of the recording is pretty much done.

I am delighted to let you know of the guests who will be joining me on this album.

Kristoffer Hughes, who spoke the words of the ‘scribe’ in the First Branch will be joining me again to add some Welsh magic to Bran and Branwen’s tale. He has also been, and continues to be, my Welsh pronunciation coach – something that has been of huge importance to the telling of the Second Branch with all of those names! The voice of Branwen is being sung by Blanche Rowen, who many DruidCast listeners will know from her work with her partner Mike Gulston. Here is Blanche singing an Ode to Brighid. I am 100% certain, that when I add her vocals to her songs, I will be in a flood of tears. Blanche came to my studio a couple of weeks ago, and we went through the songs, just to check they were in the right key for her voice. When she started to sing… OMGs. I can’t wait.

And joining me again on one of the songs is my good friend from the USA S. J. Tucker who sung as Rhiannon on the First Branch, singing Mother and the Mabon as a duet with me. I hadn’t planned that Rhiannon would make an appearance in the Second Branch, but the perfect moment unexpectedly arose, and I’m so happy to have SooJ back as Rhiannon again.

So the demos will soon travel to other studios and Blanche and S. J. Tucker will add their magic – such is the wonders of this modern age. Whilst that happens I’ll be mixing, editing, mixing again, adding incidental music and sound effects, so that when their vocals arrive, I should be able to just drop them in, mix them down, and press the ‘bounce’ button to create the album. Then it’s the ‘beta test’ moment to hear the whole album through in its entirety, and Cerri will be in the studio creating her awesome artwork.

It’s all looking very good for an Autumn 2018 release my friends!

8 responses to “Y Mabinogi – The Second Branch – Recording and Guests”