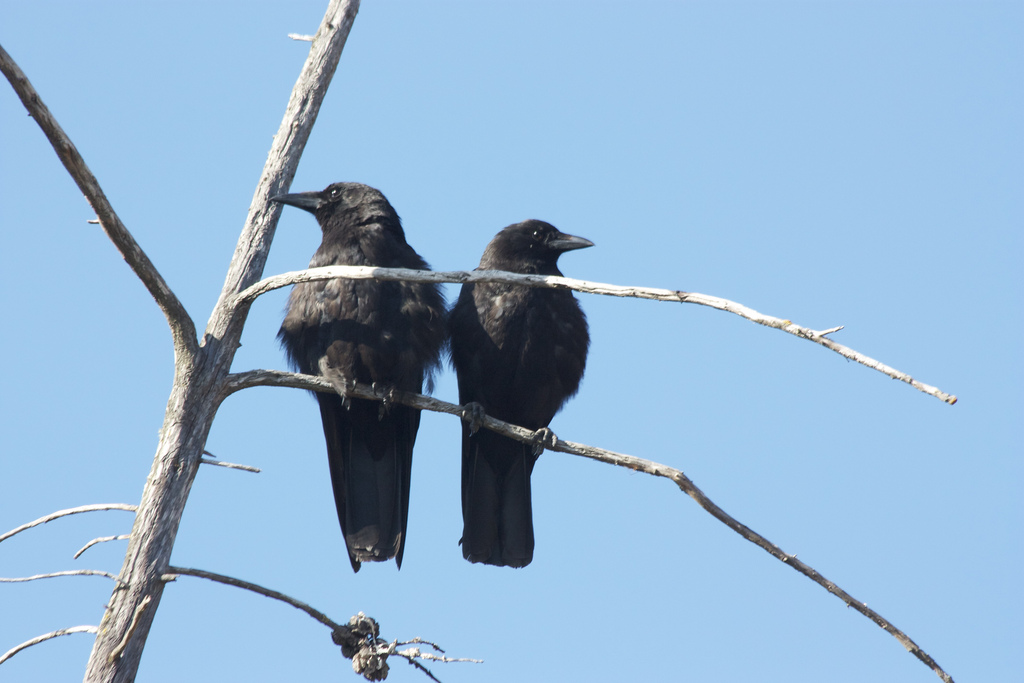 Almost exactly a year ago I finished recording my last album Y Mabinogi – The First Branch. If you’ve heard it you’ll know it was quite a different undertaking from my previous albums, and was both the culmination of one, and the beginning, of what would be four albums telling the entire Four Branches of the Mabinogion. This was something I had dreamed of doing since I wrote Oak Broom and Meadowsweet back in 1995.

The day I uploaded the album to my distributors I took Oscar for our daily walk. We do the same walk every day. Down to the banks of the river Adur here in Sussex, and along the same stretch. I love walking that same route every day. During the course of the year you see the seasons change all around, and right now the Bramble is ripe and full, with people there every day with their Tuppaware containers, picking Nature’s Bounty for Summer Fruit pies.

On that day we walked across the field to the bank that leads us up to the river herself. The tide was high and full, the sky blue and clear, the air with just the slightest hint of Autumn. I walked over the bank, and there, right before me were two crows walking along the river bank. They each looked up at me, and took off into the air. They hovered before me. Then as I walked, they followed me along the river bank, sometimes landing just in front of me, sometimes literally making me duck as they flew low.

I had just finished The First Branch and was thinking about taking a little break before starting The Second Branch. It seemed fair. To let the experience of that album settle just a little before I turned my attention to the tale of Bran and Branwen. But here were two crows, behaving strangely. Not all birds, animals, trees, weather, are signs from the Gods, but when things are strange, when birds and animals are acting in ways that are not usual for them, well, then I take them more seriously. I had walked this same path everyday for about 4 years, and this had never happened before. I had seen crows here, of course, but never this close, never two who seemed to be a pair, never taking quite so much notice of me.

If you know the story of Bran and Branwen you may well know the meaning of their names. Bran is Welsh for Corvid. His full name is Bendigeidfran, which means ‘Blessed Crow/Raven’. The suffix ‘wen’ in Welsh can signify that the name is of deific origin. It can also mean ‘white’ or ‘fair’. Thus Branwen’s name can also be seen as meaning ‘Blessed Crow/Raven’.

It was like they were there the day after I had finished The First Branch, dancing in the air before me, calling, and saying “Come on! It’s our turn now!!”

I acknowledged them, there and then, and promised not to take that break, but to begin immediately with their tale.

Last Friday I finished the audio for The Second Branch and uploaded it to my distributor. Once Cerri has finished the artwork I can press the button and set up a pre-release for the album. I’ll probably do that on Facebook Live again –  that was quite fun last time. 2pm came around, I put on Oscar’s harness, and off we went to the river. Not such a nice day as a year before, but still the hedgerows were again dripping with Blackberries, and the air once more held that promise of Autumn. I walked up the bank and the tide was once more in and high.

Two crows were there walking up the bank. When we walked over the bank they took off, and just as a year before they followed me along the banks of the river. Occasionally flying in front of me, sometimes so low I had to duck. This hadn’t happened since last year. Sometimes when I’m writing my songs or recording it can feel as if I’m completely alone with the process, but then something like this happens and I know that I’m not alone at all. Never. Ever.

I stopped and bowed before these gorgeous birds.

“Lord Bran, Lady Branwen, I hope you feel I have told your tale well, and shown you honour. Thank you for guiding my hand, and my voice. Blessed be,” I said.

They stayed with me a while longer, and then flew off into the afternoon sky.

20 responses to “Y Mabinogi – The Blessing of Two Crows”