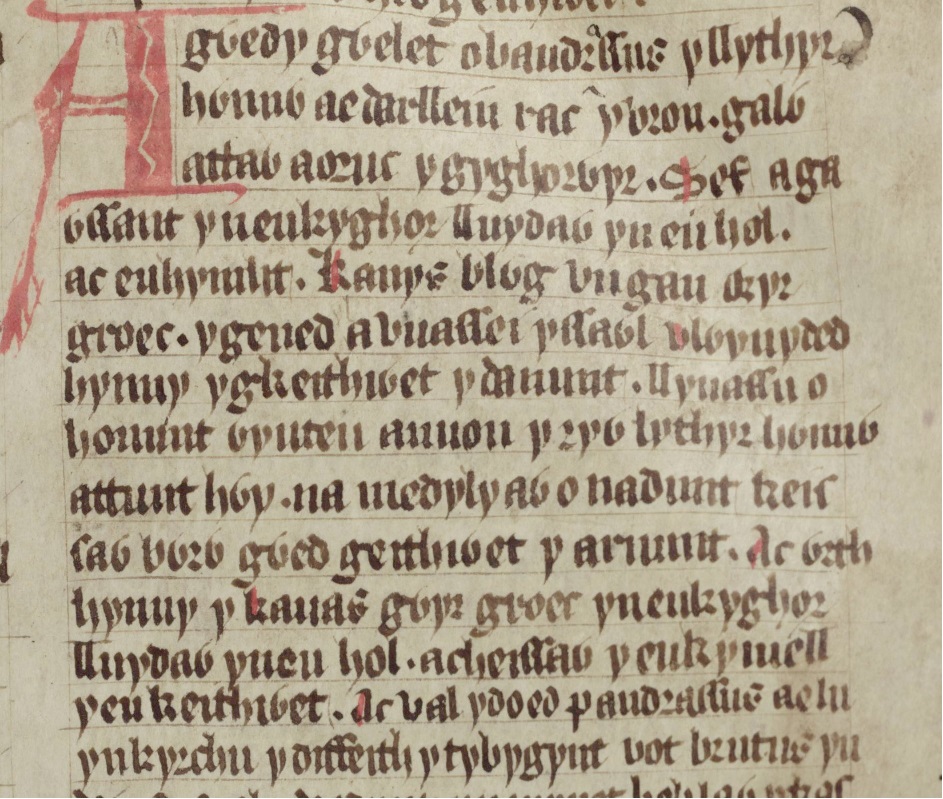 Now, I hadn’t read the books. I know. Crazy right? But it’s true. When I spoke to Cerri, and others who had read them an entirely different experience of the films began to emerge. I obviously didn’t know the literary background of Faramir, for instance (I have since read the books so now understand some more). The way his character was treated in the films was vastly different than in the books. Of course, no Tom Bombadil. I get that in a way. That section of the book doesn’t progress the main plot in any particular way, but for those who love the books it’s an incredibly important and powerful piece.

Stories are important to people.

I have yet to see the latest King Arthur film. The one directed by Guy Ritchie. I have really enjoyed his films over the years, and the trailers for the film were quite encouraging, but film-makers seem to miss the point with Arthurian movies. The Lore is important, the magic is important. Merlin, is important! Excalibur, to this day, remains my goto Arthurian film. Now Arthur, to me, is like the Lord of the Rings to Cerri. Every year, at least once, I watch Excalibur, and also listen to the audio versions of the Warlord Chronicles (The Winter King, Enemy of God and Excalibur) written by Bernard Cornwell, and read beautifully by Tim Piggott-Smith. They are, to me, the best retellings of the Arthurian story since Le Morte d’Arthur by Malory. Cornwell may have changed many things, but the bones of the magical Lore remain. Films? The more recent King Arthur with Clive Owen left me cold. I realise they were trying to approach the story from a more historical angle, but come on, take the magic from the Lore of Arthur and you remove its teeth. The magic, the Sword in the Stone, the Quest for the Grail, the magic of Merlin and Morgan le Fey, these are so important. Don’t even get me started on First Knight…

But they are just stories right?

No, they really aren’t.

Like a song that reminds us of a moment in our lives, stories too can become myths to live by. The Lord of the Rings is of huge importance to many people, as are the Arthurian tales, as is The Mabinogion.

Which brings us to the point of this article. I remember reading the Mabinogion for the first time. It was the Jeffrey Gantz version published by Penguin. Not the ultra-heavy Lady Charlotte Guest translation, but still pretty hard going to be honest. But I was drawn in. It was love at first sight. The Gods, Goddesses and Heroes of the Four Branches in particular came to life for me, and it was as if they were whispering their words straight into my ears. The Mabinogion is as important to me as Lord of the Rings, the Icelandic Eddas, and the Arthurian Sagas are to others.

And I know I’m not alone.

A couple of days ago I uploaded the finished audio files to my distributor. That’s it. They are finished and done. Cerri is working on the artwork as I type this. The first part of the project that has been in my mind since 1995 is done, and the Journey has well and truly begun. I’ve listened to it time and time again, changing a little bit of bass volume here, a little bit of presence on the narration mix there, in truth you can probably do that forever, but sometimes you just have to walk away and let it be. I’m very, very happy with it. I played it, in its entirety, to my Druid Grove last week, and there were tears at the end. Good tears. Tears are good. As a Druid group we spent a year exploring these myths in great depth, so I knew they were as important to these listeners, as they are to me.

Have I changed the stories? No. If you listen to my album, then read the translations, you will definitely see the same tale told in both. Mine, by the very identity of the narrator, comes from a different angle, but the tale is the same. My language is also modern – no thys or thees. However, before these tales were committed to parchment, they were told verbally for years. Every Bard would have added little details and decorations to draw the listeners in, and I have also done that. These are not spoken word versions of translations, they are Bardic retellings for our current age.

In the notes for the CD I say this:

This is a retelling of the First Branch of Y Mabinogi, the first of four albums that will tell The Four Branches.

Written down in the Middle Ages by Christian Monks, and first translated into the English language by Lady Charlotte Guest in the mid 1800s,  these tales are a part of the Matter of Britain itself. Although I have added dramatic decoration to the translation, these additions are based on current academic research, and I have remained faithful to the original tale throughout. When you listen for the first time, try to find some time for yourself and listen to the double album in its entirety. Let me take you on a journey, a magical journey of the Otherworld, of ancient Gods, of demon claws, of the Fearie Folk, and Pagan Lore.

If the Mabinogi is important to you, I hope you will hear in these recordings how important these stories are to me. They fill me up. Take me to Other worlds, help me to address aspects of life, and of death. In my opinion they should be up there with the Lord of the Rings, with the tales of King Arthur, with the Eddas, as the epics they are.

Would I want to see them made into films?

Crikey, that’s a tough one to answer…

12 responses to “Y Mabinogi – Staying Faithful to the Tales”