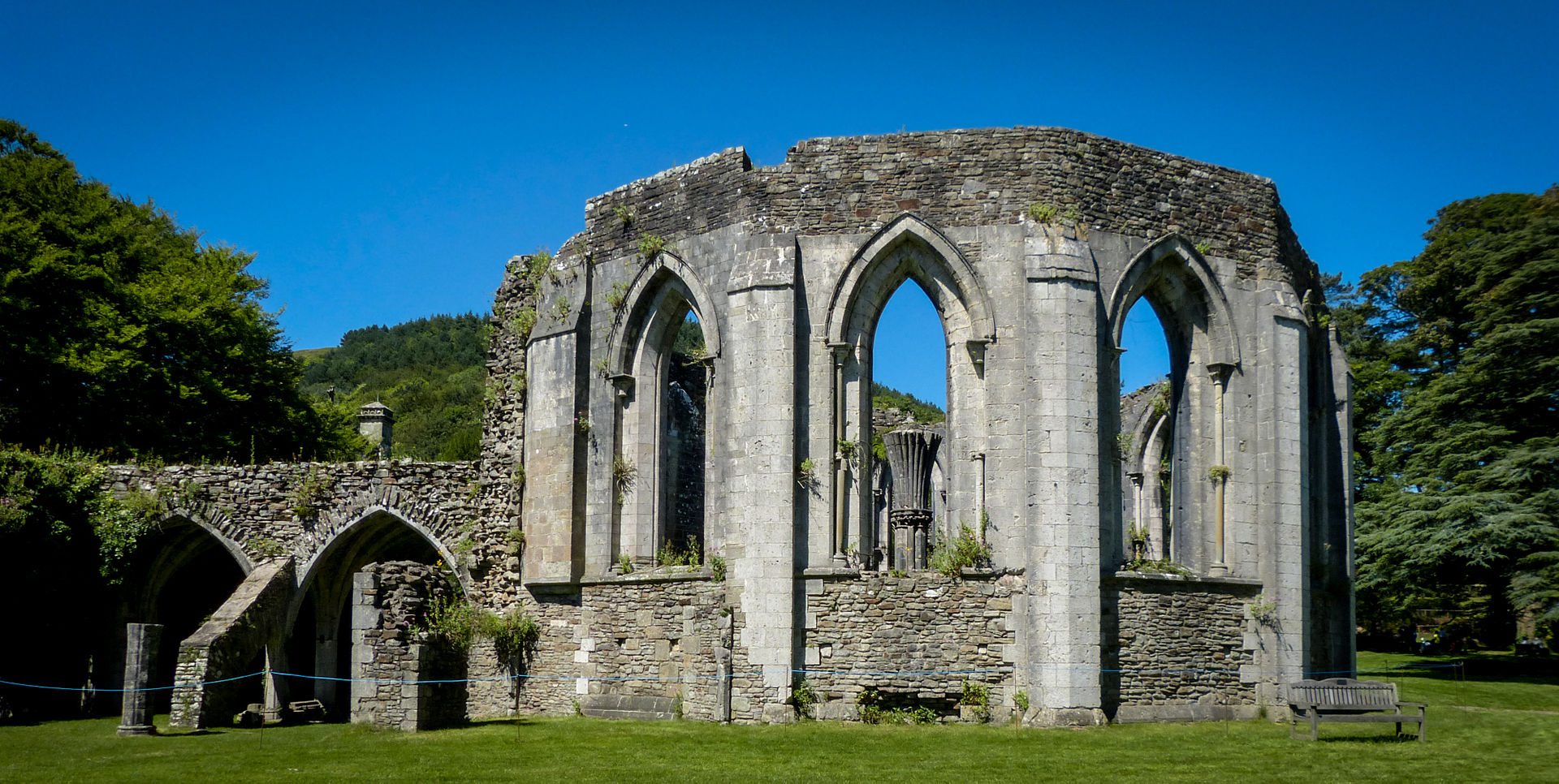 Y Mabinogi – In Gratitude to the Christian Scribes

As I work my way through the process of creating this audiobook/musical/dramatised retelling of the First Branch of the Mabinogion I am becoming more and more thankful to the Christian scribe/s who wrote it all down.

It’s easy for me now to imagine those feet walking through the monastery, silence broken only by voices singing praises to the Christian God, up stone stairs, opening a wooden door, then hearing it close behind. The light of dawn illuminating the scriptorium through elongated windows, then the sound of a chair scraping on a wooden floor. A breath as quill is dipped in ink, and then care, as each stroke is made on parchment.

Pretty much all of the ancient stories and poems from Albion we have left to us were created in this way. The tales of Y Mabinogi, Arthurian tales, the poems and prophesies of Taliesin, the same with the Bard Myrddin. The manuscripts from around the 13th century are a treasured gift.

Imagine, if those Christian scribes hadn’t written those tales and poems down, it would be very unlikely that any of us would be speaking the names Rhiannon, Blodeuwedd, Branwen, Llyr, Taliesin, Ceridwen, Bran, Gwydion, Aranrhod, Don, Beli Mawr, Gwion Bach, and many more.

I was surprised to read that, until the publication of The Mabinogion in English by Lady Charlotte Guest, those names were barely spoken, even in Wales. The first translations of the Mabinogi to find their way into print were the Arthurian tales. What we now know as The Four Branches were the very last tales to be published! And now those names are an established part, not only of modern Pagan culture, but also form a large part of Welsh national identity and pride.

As I’m creating this double album, it’s no surprise that there is a large glass of gratitude to those origins in ancient manuscripts now held in museum storage. Although we know the tales were told for centuries before they were written down, and even though the written language has Christian overtones, it was those careful scratches on parchment that are the true gift to me as a modern Bard. They placed the tales of Old Gods and Heroes onto record. Doubtlessly collected by word of mouth from villages across Wales in a very similar way as the folk song collectors Francis James Child and Cecil Sharp helped the English to retain their old folk songs, so those ancient scribes did the same with story and poem, and I am forever grateful.

5 responses to “Y Mabinogi – In Gratitude to the Christian Scribes”