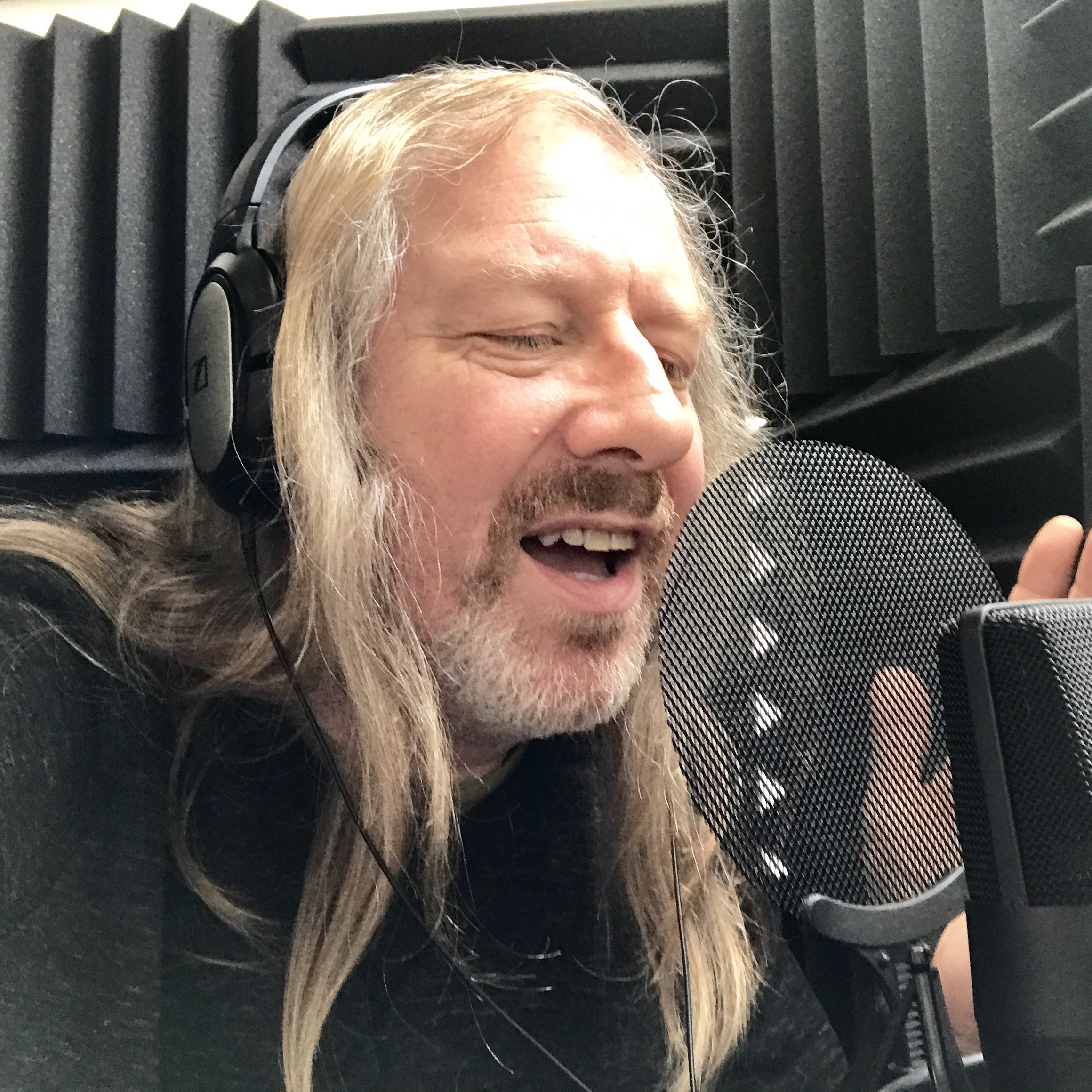 Y Mabinogi – A Week in the Studio So the blog was quiet last week as I locked myself in my studio and spent the entire week focussed on the recording of Y Mabinogi – The First Branch. I finished most of the songs, with the final vocal to place on one, but the rest, done. I wrote Rhiannon’s song, and that’s next to record, and one more song to write and record after that. Then it’s mixing and mastering the songs, then placing them finally into the spoken word story. I’ve done some demo mixes and placed the songs I’ve already done and I can’t believe how beautifully they have fallen into their spaces. Once the last two songs are done, it’s time to add in the special effects, and score the spoken word parts. Then it’s done.

Cerri is starting the artwork for the double album soon, which will be a folded card ‘digipack’ this time. So no plastic case. In the digipack will be an eight page booklet with the lyrics of the songs, and some more of Cerri’s art. On top of this there will be an illustrated book of the First Branch (hopefully hardback), with the full text of the double CD that will be sold separately. My plan is to do the same for the forthcoming second, third, and fourth branches. Each book will have a different colour cover and artwork and the four will slip into a holding box as a set (in a few years time!). That’s the plan right now anyway, so it could change.

When you get the CD and press play the first thing you will hear is Gregorian-style singing. Then footsteps as the monk walks through the monastery, to the Scriptorium. Opening the door you then hear him sit down and begin to write. As I said in a previous blog I am feeling more and more thankful to those Christian Scribes who wrote these tales down. This intro is my honouring of them. Something else happens next that I will hold back from saying, and then my voice begins to tell the tale. It’s a  pretty epic opening first 5 minutes if I say so myself.

So that’s where we are my friends. I’m not sure how much more I’ll get done this week as I’ll be preparing for this Friday’s concert at the Glastonbury Assembly Rooms, and catching up on all the emails etc I put to one side last week, but I’ll keep you posted!

8 responses to “Y Mabinogi – A Week in the Studio”