Who do I think I am?

Just after the new year me and Cerri took our DNA samples by scraping the inside of our cheeks with little cotton buds. We put them into their special containers and posted them off to the National Geographic Geno 2.0 project in the USA. We were prepared for the 8 week wait whilst the results were explored in their laboratories, but last night we both got our results through. I have to say when I got the email from NG I was so excited!

Well, here are my results.

Maternal Line Journey – this follows all of the females on mother’s line.

It seems incredible that everyone alive today can trace their ancestry to one woman who lived 180,000 years ago. My maternal line left Africa some 70,000 years ago. From there they went through Turkey and to India and the eastern Mediterranean. It is at this stage that my ancestors co-existed with the Neanderthals. From there they travelled into Europe for the first time populating the Slovakian regions.

The next bit it really interesting.

Around 25,000 years ago a tiny amount of my maternal ancestors were the people who would eventually become the Ashkenazi Jews, settling around Slovakia and Ukraine. Over 5,000 years ago my ancestors arrived in western Europe, bringing that gene with them. A gene marker that I still share with people from the Slovak and Middle Eastern regions to this day. It also explains ‘the Stannett nose’ I inherited from my mother’s side!

Paternal Line Journey – this follows all of the males on my father’s line.

The common ancestor of all men alive today lived around 140,000 years ago in Africa. My male ancestors left Africa around 75,000 years ago and took a much more direct route into Europe, although some also travelled to India – they were one of the first peoples to leave Africa. In fact they were already in Europe way before farming arrived from the East. They were the original hunter-gatherers in Europe arriving here some 20,000 years ago! Between 5,000 and 25,000 years ago my ancestors arrived in both Britain, and Scandinavia. I share this marker with 40% of the population of Norway.

This part of the results show the DNA I share with both my mother and father’s lines, plus the influences of my deeper ancient ancestry. Here is what the website says:

This information is determined from your entire genome so we’re able to see both parents’ information, going back six generations. Your percentages reflect both recent influences and ancient genetic patterns in your DNA due to migrations as groups from different regions mixed over thousands of years. Your ancestors also mixed with ancient, now extinct hominid cousins like Neanderthals in Europe and the Middle East or the Denisovans in Asia.

An amazing experience and I would recommend it to anyone. However, come on, look at me. Long blond hair, blue eyes, 6 foot plus. No real surprise that I am a Briton with a large dose of Jute/Viking. Nonetheless, I now know this, for sure, and that has given me even more to think about, and even more questions!

Oh, and that co-existence between my ancient ancestors and the Neanderthals? Well, it had results. They got it on. I’m 2.6% Neanderthal. The average is 2%. 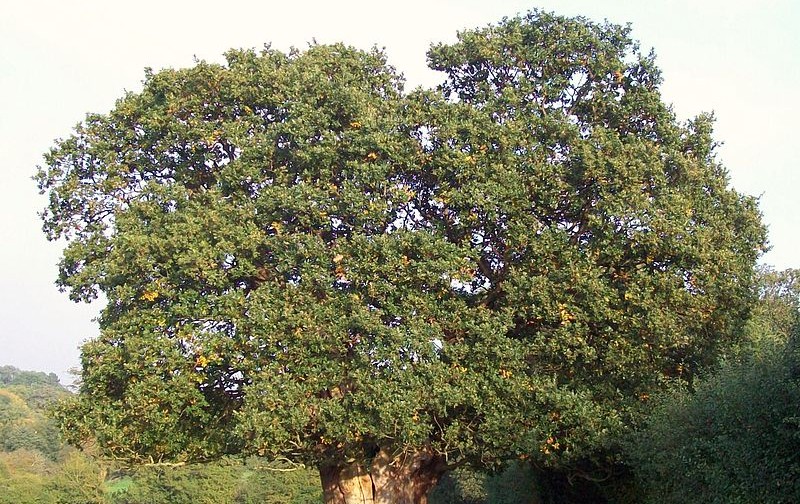 Keep it in the Family

When I was younger I had almost no interest in genealogy or family history. I knew who I knew and that was all that mattered. It must be a sign
Read More

For my Great Grandfather Today

For my Great Grandfather Private Ernest Charles Lelliot 1882-1915. Died battle of Loos. The Soldier by Rupert Brooke If I should die, think only this of me: That there's some
Read More