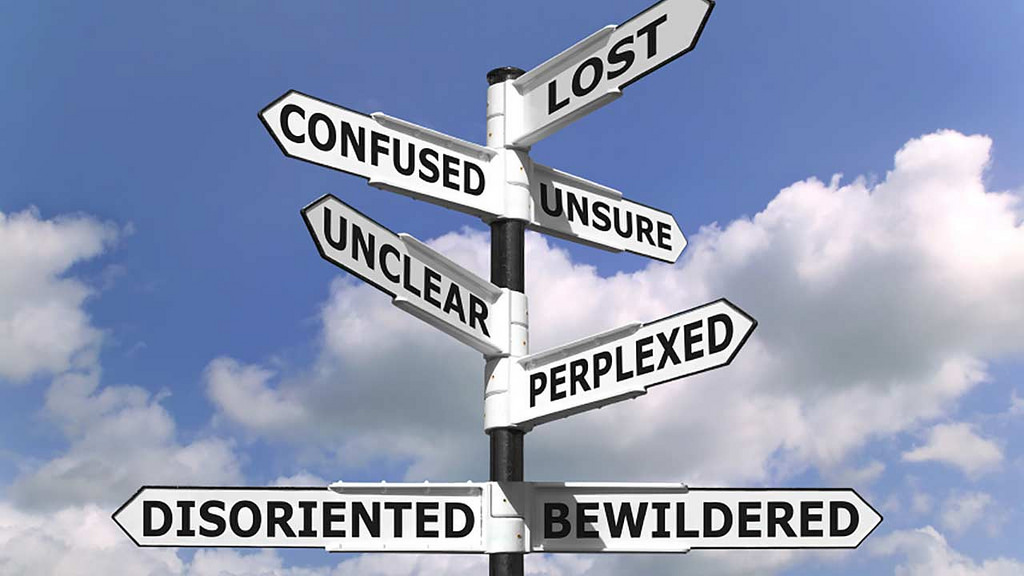 Thinking About – Where the Seasons Begin and End I thought I’d open a can of worms today. Throw a hot potato in. You know, stir it up a bit. I don’t normally go there but I think, in truth, there is no one correct answer to this so it really doesn’t matter in the end – it’s all about how you personally relate to the seasons and the land around you. So what is this contentious topic…?

But more to the point where they begin and end.

Ok, I’ll begin with my own relationship. For me the seasons have always begun on the Solstices and Equinoxes. I know, I know, before you frantically type “but it’s called Midsummer!” into the comments section hold off. I realise it’s called Midsummer and it seems that is because:

But none of these actually work for me. When I look around at Lughnasadh the only thing I see nearing the end of it’s cycle is are the grass crops on the fields. The rest of Nature seems to be thoroughly enjoying the sunshine and heat. Imbolc may bring with it one flower, the snowdrop, thus announcing the beginning of Spring, but that gorgeous flower, and symbol of Imbolc apparently only arrived in Britain in 1597 and it was only noted in the wild in 1778. Imbolc is probably the coldest festival of the year. I simply have never been able to square the beginning of Spring on the 1st February and believe me I’ve tried. I’d like nothing more than that to be true, but the land, weather, plants just don’t tell me that’s true. The vast majority are completely asleep. Samhain the start of Winter. Oh please no. That’s way too early for this Sun worshipper. And I was always told that ‘Samhain’ meant ‘Summer’s End’, but according to the seasons starting on the Fire festival days Summer ended at Lughnasadh, unless you only have two seasons, Summer and Winter, then it makes total sense – Summer begins at Beltane and ends at Samhain, but no Spring or Autumn. So it seems to me that Britain is carrying with it countless cultural seasonal traditions, and trying to make them fit together, and they don’t, but that’s ok. We are also blending two very different ways of looking at the Solstices and Equinoxes particularly. The meteorological, and the astrological.

According to the meteorological definition, the seasons begin on the first day of the months that include the equinoxes and solstices:

The astronomical definition uses the dates of equinoxes and solstices to mark the beginning and end of the seasons:

The beginning of each season marks the end of the last.

Is it any wonder hardly any of us can agree?

We had a long chat on our Grove about the seasons and there were some who follow point three above. I’ve tried for the past two years to see the changing seasons in that way – to see the changes through that lens, but to also compare it to how I’ve always related to the seasons before, ie, the Astronomical Seasons. I failed miserably and now will just go back to how I was before.

Spring begins on the Spring Equinox – after the cold of Winter this is the point of the year when I see plants and trees really begin to wake up. But it’s still slow, even in March, but then April arrives, and that often breaks the cold, and suddenly there is that amazing Spring green, and the larger trees begin to join in as we approach the height of Spring, Beltane. Now the countryside is awash with green and blossoms, the birds are calling, the land is an explosion of activity. The weather is still changeable and not always exceptionally warm, but for me Beltane mark the height of Spring.

Summer begins at the Summer Solstice – the green between Beltane and the Summer Solstice is a green that only stays for those few weeks. Once the Solstice arrives it begins to darken, and the warmth of Summer truly arrives. The days are long, the nights hot, yup, that’s Summer to me, and it reaches it’s peak at Lughnasadh. After 18 years of regular open rituals at the Long Man I can categorically say that Lughnasadh is the hottest, driest, most Summer festival of the year. There is nowhere to hide from the Sun up on the hill below the Long Man. The sunshine and heat continue, the trees are still in their Summer clothes, and the hedgerows are filling with Summer fruits.

Autumn begins at the Autumn Equinox – The arrival of the Autumn Equinox brings with it a change in the quality of light, and brings those amazing Autumnal mists. It goes from a silver light, to a light with a golden tinge. The leaves of the trees now start to turn, the days begin to feel much shorter, but there is still warmth in that there ball on the sky. The height of Autumn to me is Samhain, when we are right in the depths of the season. The leaves are now really falling, but still many oaks and ash trees are holding on to theirs. We have had a number of Samhain rituals at the Long Man where we are still standing there in our T shirts, but after, the Cailleach’s breath arrives with the November winds, and soon the trees are bare, and the cold has arrived.

Winter begins on the Winter Solstice – the trees stand bare, the mornings are crisp, and the land rests. January and February are always the coldest months here in Sussex. The hardest time of the year for me as a person who has S.A.D. I’m looking for signs of rebirth, and love the snowdrop when she appears. It reminds me that Springs is not too far away, but by Imbolc, the height of Winter, the land is icy, muddy, wet, and cold. The trees sleep, the land sleeps, but soon the buds of the Elder, Hawthorn, Willow will open, with the arrival of the Equinox.

So I’ve tried my friends. I’ve tried to see things through another lens, but it just doesn’t work for me. As with all things Pagan it comes down to personal experience and connection. So please don’t ever think I’m telling you you’re wrong for seeing the changing seasons in a way that differs from mine – I’m not at all. I’m not even trying to ‘sell’ my way. It just works for me.

31 responses to “Thinking About – Where the Seasons Begin and End”