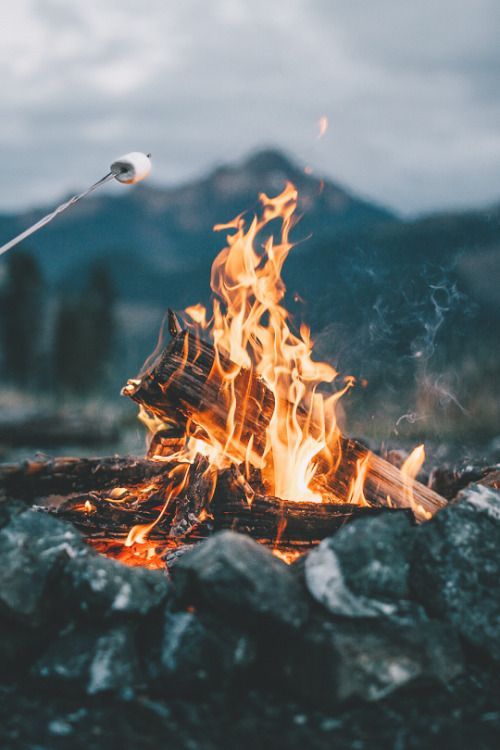 Thinking About – What and where is Home?

In a global world I’m an Earthling, a human being living upon a blue planet spinning through space. One of about 7.6 billion people who inhabit this wondrous place.

I also live in Europe along with around 743 million other people.

I live in Great Britain – a piece of rock that sticks out of the Atlantic ocean along with around 65 million other people.

I live in England, an area of Great Britain, along with around 55 million others.

And then I live in Sussex, a county in England, along with around 300,000 other people.

I also live in a smallish Sussex town near Brighton with approximately 13,000 people.

I live in house in a small street with my family.

It wasn’t that long ago when a person born near Brighton may not travel more than, say, 20 miles from where they were born in their entire lifetime. Of course there were always the explorers, but since we put down our hunting spears and bows and began to plant and farm the land, it changed our relationship to the piece of land we live upon. A smaller area of land became home, and with that loss of movement came along the ideas of the tribal area, and ultimately the nation state. More and more concepts that made us, us, and them over there, them. This is my bit of land, and that is yours. You stay there, and if you want to come over here, you need to ask us. I guess it goes to show once more that we are just another animal. And many species of animals are territorial. Could this just be our ape-like nature?

Is it the Earth? A continent, country, a county, a town, a house? It is of course all of these things. But I spend the vast majority of my time around my home county of Sussex, visiting other places on this Island that is my home, but away from that place I call my home. The internet has given access to friends all across the world and it’s a wonderful tool to help people keep in touch. It’s also given the impression that we are all one big family (which of course on many levels we are) but again I know when I get into the car to travel across country, or on a plane to leave this island, I always have that sense that I am leaving and moving away from home. This is more distinct when I fly to another country. When I travel to, say, Scotland, I drive away from my home, but Scotland is still attached to the island of Britain. Any border between Scotland and England would disappear if all of the humans disappeared. It’s not there to a fox, a badger, a bird, so I don’t tend to feel its presence either, and when I arrive in Scotland, although I’ve moved away from Sussex, when I arrive in Inverness and my feet touch the earth, it’s the same earth as my home.

But then isn’t all earth simply separated by water? Under the water of the oceans the land continues and then rises until it reaches the surface of the water, then rises further to form the cliffs and beaches of another land. It’s all connected. So even my feeling that Great Britain is my home and separate from the USA is only an illusion created by a vast body of water.

For some people their home is their county of birth. For others they have to search for a place that feels like home. Some people even leave their country of birth and emigrate to a different land in search of that feeling of home. And maybe it’s always been that way, all the way back to our distant ancestors who left Africa in search of new lands. So maybe home is a state of mind, and literally anywhere can be home. I know some people who were born, grew up, and lived in one country, only to emigrate with work and just yearn for their place of birth. The Welsh have a word for that yearning. It’s Hiraeth. There is no exact english translation, but it’s like an overwhelming and overpowering yearning from home. You also hear that feeling in a lot of Irish folk songs, written by Irish people who due to famine or other hardship were forced to leave Ireland for the USA, singing of the Cliffs of Dooneen.

Then again I know people who have left the UK to set up lives in other countries, and have taken citizenship, and now call that new country, home.

So it’s not an easy thing to answer, this idea of what is home. I know I’ve lived in Sussex for the vast majority of my life, but when I go back to Cornwall, the land of my birth, I have such a love for that land it can only be that Hiraeth my Welsh friends speak of. I walk to the top of the north Cornwall cliffs, hear the Atlantic crashing onto the dark rock, hear it echo across the land, and I weep tears of love and a yearning to be back there. Yet I love Sussex too, and Sussex is also my home…

One final thought. Years ago I was in the agricultural industry and made a business trip to South Africa. I went to Cape Town, Johannesburg, and Durban, and as soon as my feet touched the earth there I felt completely at home. It was like I’d been there before, which, of course, I hadn’t. I came back and said of all the countries I had visited that was the first place other than Britain that I felt I could quite happily live. It was about 10 years later I discovered, through an ancestry excursion, that I had South African ancestry. One of my ancestors had fallen in love with a Hotentot tribal woman, and had to flee the country. They set up home in Selsey, Sussex. So maybe home is also in the DNA.

Even more to think about now…

10 responses to “Thinking About – What and where is Home?”