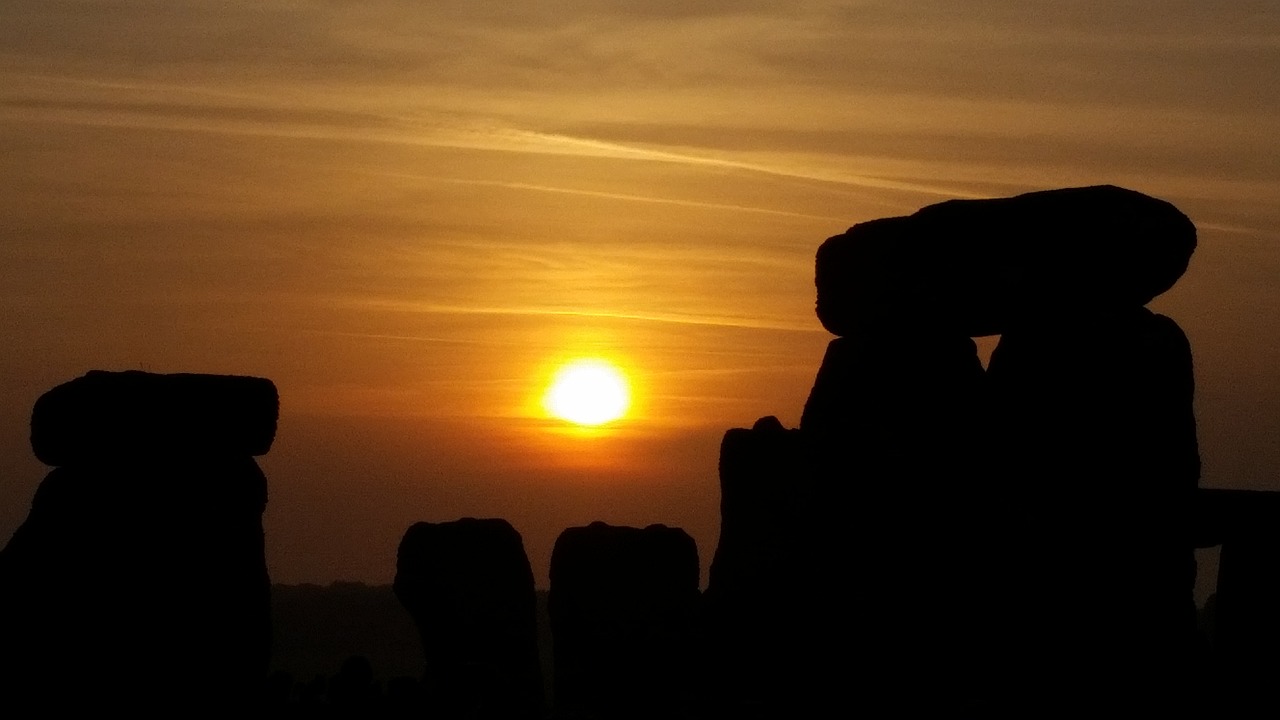 Thinking About – There is no separation, you are part of me

Firstly, let me wish you a happy and blessed Solstice. It may be that, like me, you are gazing at a clear blue sky here in the northern hemisphere noticing the clarity of the light on the day of the Summer Solstice. Or maybe you are heading into Winter and the days are shorter in the southern hemisphere. Either way there is that wonderful opportunity that the modern Pagan Wheel of the Year offers – to take some time to stop and notice what is happening in the natural world around us. It really is a blessing. Sometimes our lives are so busy that seasonal changes can happen all around us almost unnoticed. Yet once every six weeks or so there is a Pagan feast day, where we stop and really open to the seasons.

There are many gifts the Pagan path offers and this reconnection is, to me, one of the most important. A friend of mine once said that, if he were asked to sum up the path of Druidry in one sentence, he would say “Druidry teaches us how to reconnect with a deeper relationship to the natural world”. As definitions go it’s pretty good. I would add ‘natural worlds (plural), both seen and unseen’, but that’s my thing. So in a world where we can spend so much time staring at screens, working, being busybusybusy, when a Pagan festival arrives I will always take some time to stop and take notice.

One of the things that occurs to me every now and then is the way us humans can see ourselves as separate from the natural world in the first place. When we sit down to watch a program about nature on the TV it is always about animals, fish, mountains, the oceans, the forests, insects, and we watch amazed. So the anthill in the forest is a natural construction, formed by a member of the natural world, but the human-made reservoir is not. It’s ‘man-made’ and therefore separate. I wonder how healthy that viewpoint is. It continues this myth that the world of nature is there for mankind’s dominion. It’s there for us, not we are a part of it. Surely it makes more sense to look at the constructions and things we do from a position of us being part of nature, and then being honest and questioning whether some of those actions really reflect the activities of a species that is an equal part of the nature of this planet. But I digress…

It’s hard to just jump from the position of separation, to the viewpoint of human beings as part of the natural world. So I think that paths such as Druidry can help develop that relationship until we get to the point that we no longer see the badger as an animal, separate from ourselves, maybe as vermin or a pest, and instead see it as a relation, another Earthling, a four-legged brother or sister. The tree as a being trying to survive and live just as we are; the starling as a winged brother or sister, desperately trying to keep their fledgling safe and fed.

It’s hard to feel that relationship and connection when you are looking at a computer screen, but taking a walk in the woods, or up a hill – a hill is a great place to connect on the Solstice day – and opening up to all that surrounds you, knowing the spirit within us is the same as the spirit of the hedgerow, the galloping horse, the soaring buzzard, the basking snake, the blazing sun on Solstice day. When all of the constructions fall away, there is no separation.

11 responses to “Thinking About – There is no separation, you are part of me”