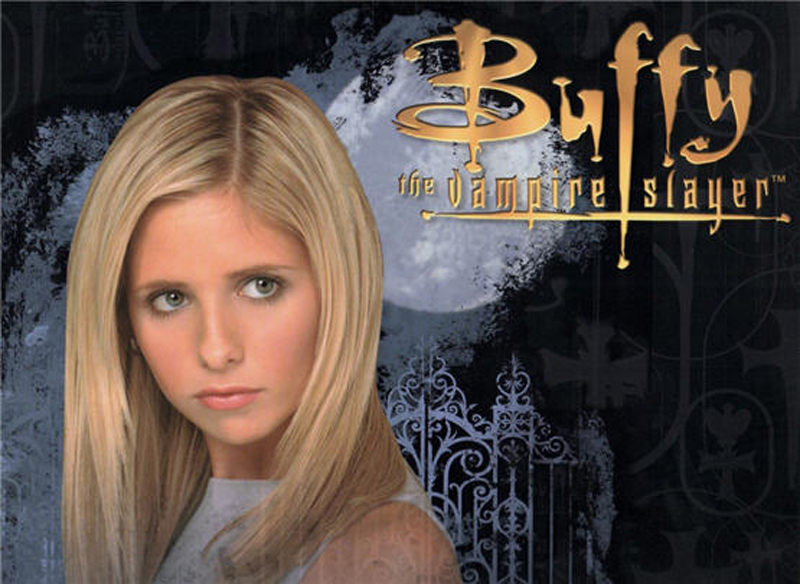 Thinking About – The Young Adult Pagan Over the past couple of months I have heard two podcasts that were specifically exploring Paganism for the young adult. The first was my own DruidCast podcast with OBOD member Jonathan Wooley, the other was a panel discussion recorded at the recent Pantheacon and presented on T. Thorn Coyle’s podcast Elemental Castings. Each discussion was about how to reach out to the young adult and let them know more about Paganism without resorting to proselytising. As I listened it struck me that this was a far cry from the discussions in the 90s about young Pagans which seemed to centre on the seeming invasion of the teen witch.

It’s true that the average age of those attending Pagan conferences changed after Buffy the Vampire Slayer and Charmed were popular on TV. It’s also true that some of the older members of the Pagan community at the time were sometimes seen to rant on Pagan email lists (remember those?) saying that Paganism had become a fad, a fashion. Personally I loved the influx of that new energy. I couldn’t join in with the negative rhetoric as I was quite certain that, if those TV shows had been around when I was a teenager, I would have been one of those newcomers. Time has shown that there were many of those teen witches who had found their spiritual home and, although the numbers did drop after a while, many stayed. The last episode of Buffy was shown 12 year ago. So many of those teen witches are now in their early 30s and are no longer new to their paths – many becoming teachers and group leaders in their own right.

Things have changed since the days of Buffy. The internet has been an intrinsic part of the lives of young adults. It’s how they socialise, play games, find out information, watch movies and videos, read and consume masses of information. It’s not fashionable TV shows that have influence anymore. Instead it is YouTube, Spotify, Netflix, Tumblr, Twitter and Facebook. I remember when I first created this blog and my YouTube channel back in 2007, and the DruidCast podcast in June of the same year the internet (what they were calling WEB2.0) had just started to take off. Now it’s everywhere.

What was it about Buffy and Charmed that spoke to the teenager and made them want to explore Paganism? The themes, although supernatural in origin were also very human and the magic had power. When I was in my teens and early 20s it was also magic that called to me. The spirituality came later. Of course back in those days (omgs I’m sounding old…) there were very few books around. A few by Gardner, Valiente and Starhawk, but it was the titles by Aleister Crowley that attracted me in those days. Like many young people I felt helpless, like I had no power of my own. Magic and the occult helped to give me the focus I needed. Of course it was also a rebellion against ‘normal’ society, and maybe seeing those powerful Witches on Buffy and Charmed inspired the same feelings in those young people as Crowley inspired within me. As time passed the magic became less important and I, along with many of those 90s teen witches, discovered the religious and spiritual basis on which that magic relies.

But if the eyes of the young adult has turned away from the TV and towards the computer screen, if many rarely step into a woodland, or a natural space where most of us find our connection with Spirit, how will they find out about Paganism, and do they even need to?

Luckily many Pagan groups and leaders have seen the value of the internet, and have created websites with valuable information. There are countless Pagan groups on Facebook. If the young adult feels the attraction of the Old Ways it is actually now much easier to find than ever before. However I do think our attitude towards the young Pagan adult needs to change. Some still see them as newbies – that age somehow dictates value. But the wonderful Isaac Bonewits once said something like, “There are those who have a lot of experience and wisdom and are very young, and there are those who have been doing exactly the same thing for a very long time”. When young people visit our groups they need to know that they have a voice, that they are given space. And that means those of us who have been facilitating groups for many years need to release our grip and authority. Instead of being autocratic teachers we need to hold on gently and sometimes let go and become listeners as well as teachers and group leaders.

If a group holds open rituals, moots, conferences, camps, and wants to be open to young people, their website needs to reflect that. For as sure as Spring will arrive, the young person’s first port of call, when it comes to learning more about our groups, will be our websites. Next will be the group’s Facebook group. If much of its content is arguing and flaming disagreement, then that might well be the door that closes, and these young seekers will walk away.

It’s true that many are drawn to explore a spiritual path later in life. It’s also true that there are many young people who want to explore more deeply and are ready right now. It’s important that those of us who have been around for a long time make young people feel welcome and valued. To ask questions as well as answer them. To me that is a sign of a spiritual path’s strength – that it doesn’t feel threatened by the power of youth.

Ironically it’s also one of the clear indications of a maturing community.

Since the Spring Equinox 2000, for every festival of the Wheel of the Year, rain, shine, sleet, snow, ice, it didn't matter, the group facilitated by Cerri and myself, the
Read More

Thinking About – Mortality and the Magician

I've been asthmatic all of my life. As I've written about before here on the blog, when I first heard about the growing threat of Covid-19 I was quite frankly
Read More

7 responses to “Thinking About – The Young Adult Pagan”