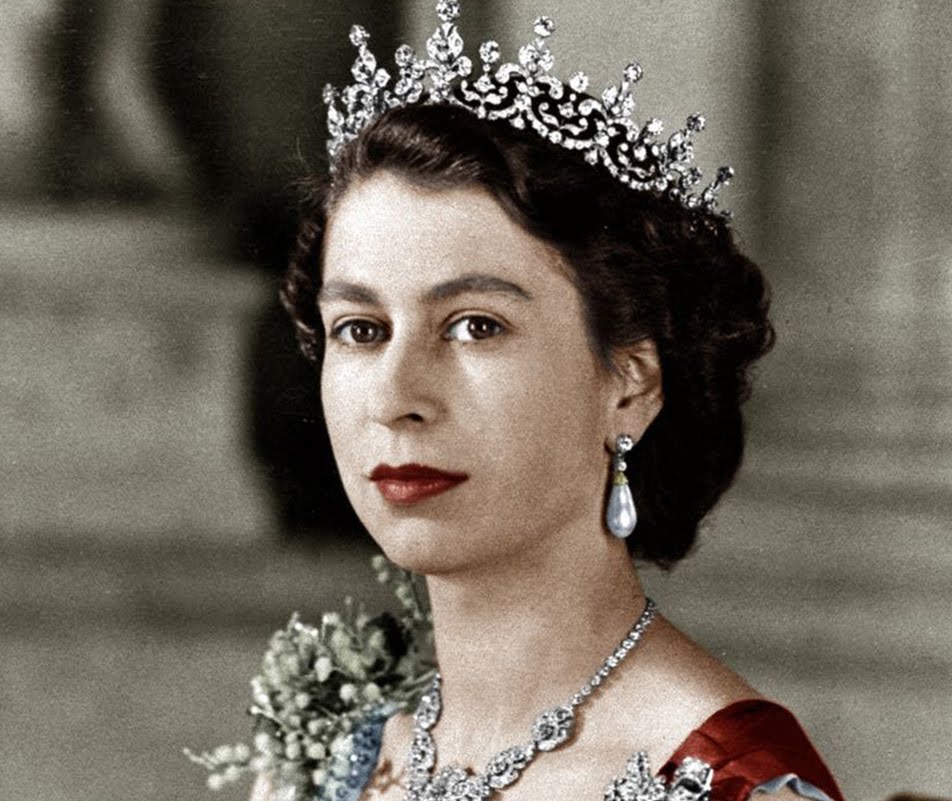 A couple of weeks ago me and Cerri watched the new Netflix series The Crown. It tells the story of the early years of Queen Elizabeth II, with wonderful performances from the cast, and some of the back stories were real eye openers to me. I had never properly realised that, with the abdication of Edward VIII, the line of monarchs suddenly shifted to a different line of Queens and Kings. That our Queen was not high on the lineage to the throne and possibly looked forward to a life of minor royal status. The program also allowed an insight into Winston Churchill’s latter years, including his blind eye to pollution that led to The Big Smoke during which London was engulfed in Sulphurous smoke for some weeks. When I asked if my Mum and Dad remembered it I discovered that The Big Smoke led to my paternal Grandmother’s death through emphysema. If you haven’t see The Crown, do watch it.

Another recent series was Victoria. I watched that too, and loved it for similar reasons.

These dramas started me thinking about Sovereignty. I’m in love with magic and myth, if you’ve heard any of my songs you’ll know that. The stories of King Arthur to me are the Matter of Britain because, well, they matter. The stories of The Grail Quest and the unassailable link between the Monarch and the Land fill my heart fit to burst. The trouble is, when you look at how some of the British monarchy have behaved over the many centuries, it’s often hard to match the myth with the reality. Bloodshed, violence, domination, executions, wars, scandals, seem to be par for the course when it comes to human power. Where is the divine link in those actions? Did the very idea of Divine Monarchy feed the outlandish actions of so many Kings and Queens throughout the years?

I blame the Normans.

It’s doubtlessly a romantic idea to suggest that earlier monarchs were somehow more in touch with that responsibility to the land and Her people, but there is a large part of me that wishes for it to be true. That the historical Arthur held that power within his heart, and those who came before him. That King Afred felt it within his pious Christian soul. When I look at the current Royal Family it’s hard to make that connection sometimes. There are still scandals, the strict rules on divorce that led to Princess Margaret having such a miserable love life seem to have been discarded. The distance so many people felt between the Monarchy and the people came to a head just after the death of Princess Diana, and had to be addressed. I know that many people have never forgiven the Royals for the way they responded to her death. Prince Charles, who is next in line for the throne, I find uninspiring. Maybe he will come into his own when, and if, he finally takes the crown. And when he does will it be a huge national experience, like it was back in the 50s when Elizabeth II was crowned Queen? I remember her Silver Jubilee back in the 70s. It was a huge national event with street parties and mass celebrations. I hardly noticed the Golden Jubilee.

The Monarchy is slipping away more and more I feel.

And where does that leave the mythic connection between the Monarch and Albion?

If you follow the stories of King Arthur you will find that the threads lead to a number of potential real, living candidates. One of these is an ancestor of the Spencer family, and thus to the second in line for the throne Prince William, whose middle name is, Arthur. When he becomes King will he be King William V, or might he take Arthur as his name? If so, would he be King Arthur II? Who knows. What I do know is I like those boys. There’s something about them that inspires strength, particularly William.

I wouldn’t call myself a royalist, but I’m not a Republican either. I find it hard to imagine Britain without a Monarch of some kind. There is a part of me that acknowledges the magic that should lay at the heart of the relationship between the Monarch and the Land. Is that connection still there? Was it truly ever there? Am I willing to risk finding out? The national grief expressed after the death of Princess Diana suggests to me that the people of this island, deep down, really deep down, understood that she held within her that source and connection, and that, no matter that she was no longer married to Charles, nor would one day be Queen, but she had given birth to the future King. The scenes around Buckingham Palace and during her funeral reflected that loss, even if most of us didn’t really know why we were crying. Certainly for the loss of a mother, for her children, but people die all the time. The grief shown for Diana was something else.

I know this topic is often quite binary – people are either for, or against. If that’s the case, please be gentle with each other, and me, in any comments. These thinking about blogs are just a way for me to, well, think about stuff.

19 responses to “Thinking About – Sovereignty and Monarchy”