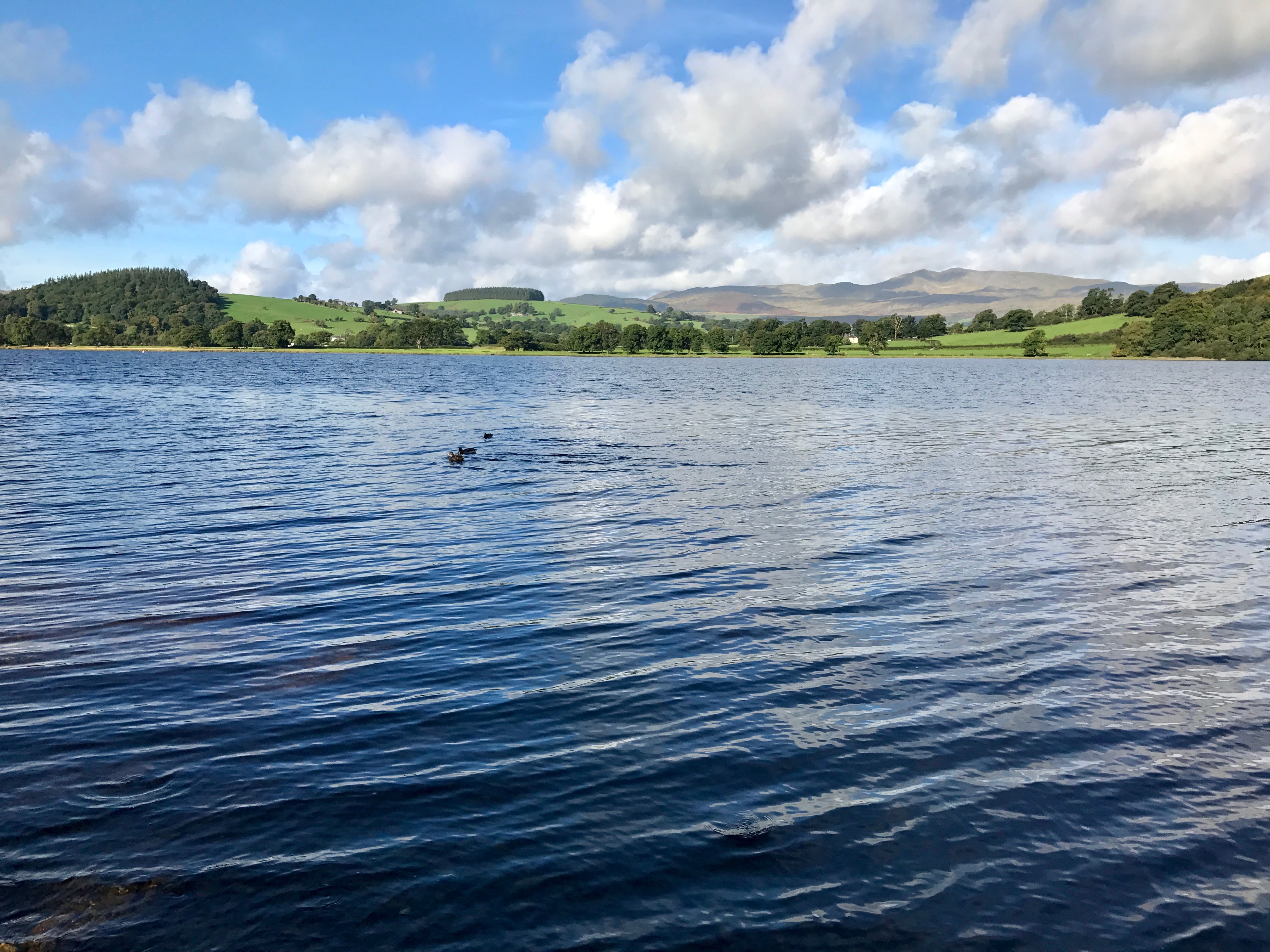 Thinking About – Faerie, Fairy, and the Box of Woo For the past eighteen months I’ve been immersed in an Otherworldly Journey. It started last April when Cerri and I took a working holiday in Wales. We booked a little self-catering cottage just outside Bala and there, in this tiny little space, I began typing away on my iPad. If you’re a regular reader of my blog you’ll know that this was the culmination of many years thinking about how best to tell the tales that have been of such nourishment and joy to me. I’m talking of course of the tales of the Four Branches of the Mabinogion (Y Mabinogi). I listen to a lot of Pagan podcasts, and read as many of the Pagan blogs as I can, and I’ve noticed that the Faerie have, for some, been placed in the Box of Woo, along with Unicorns, love and light, and other so-called New Age thinking. I get that. The Victorian Tinkbell Fairy, with her gossamer wings, and sparkly wand has, within the popular psyche, replaced the Fae’s folkloric origins. Large numbers of people now attend Faerie Festivals – I play my music at some and they are great events. But these are not the Faerie with whom I have walked for the duration of this Journey. Of course, like many people my relationship to the Fae has been ongoing since my childhood. But the depth and meaning of that relationship has taken on a whole new meaning now.

The Faerie of folklore are a far cry from the gossamer winged tiny beings that live in the films of Disney.

Ok, this is difficult.

I don’t want to come across all well ‘ard Pagan here. One of the things that makes me uncomfortable is when I listen to, or read something, that gives the impression that to be of value in Paganism things must be well ‘ard. Before I go too far I must say that I value the depth of love and light too, as well as the shadows, and what lessons can reside there. The fulcrum of balance should be considered – too much love and light and one can lose the ability to exist in the apparent world. Too much shadow and one can disappear up ones backside thinking love is for wimps – when in fact it can be one of the hardest feelings to express. But as is so often said, the greater the light, the darker the shadow. One cannot exists without the other.

So now I’ve got that out of the way I’ll get back to the Faerie. These Otherworldly beings exist in mythologies all across the globe. Not all call them Faerie, but there is another realm that, for many centuries, has been placated with offerings in the countryside, outback, and bush. Here in Britain we have a rich tradition of Faerie Lore. From the Highlands of Scotland to the tips of Cornwall and the South East the Fae have made their presence known to those who have the sight to see. In Ireland the Old Gods and heroes are said to have retreated from our apparent world into the Hollow Hills through the Sidhe mounds. Here in Sussex the Pharises (a corruption of ‘Faerieses’, in old Sussex dialect) still haunt the old hill forts. One of them, Puck, has found a home in plays and books, but the Puck is also related to the Bucka, Pooka, and many another mischievous and challenging Spirit. Put the Bucka in the Box of Woo? Yeah. Good luck with that… Try to do the same with the Cornish Spriggan and we might have to address our ideas of what actually lays in the shadows.

The Fae of folklore are to be respected, and given space too. To me the Spirits of Place are also a part of the Lore of Faerie. The Spirits that live within the waters of Llyn Tegid, the heights of Dinas Emrys, or the ramparts of Chanctonbury Ring to me are very real. When I went to some of the sites associated with the Mabinogion last April I felt those Spirits, those denizens of Annwn, turn their heads towards me and look deep into my soul. Testing me. I was about to tell their stories. I asked for their blessings and promised my best to do them honour with my words and music. The Power I felt from Annwn was overwhelming. Again, put that into the Box of Woo? I don’t think so.

Annwn is a place of heroes, and also the place of the Andedion, the Grey Folk. Arawn, with his pack of hunting hounds, with white fur and red ears, Rhiannon of the pale horse rides across our hills still, carved into the land by ancient hands, her story for to share. Lovely Branwen, and her brother the mighty Bendigeidfran are already knocking on my door as I place the finishing touches on the First Branch, and look towards Harlech, and Ireland, for the Second Branch.

In my opinion the Faerie shouldn’t be placed in the Box of Woo. Their tales are the very Bones of Albion itself. Not just Albion, but many other lands too. On a very self-centred level our stories and old songs help us to reconnect to the soil beneath our feet, to the lake, to the mountain. They help us develop relationship. And as that relationship deepens, so the tales of the Bones of the Land reveal more and more to us. Upon the wind that blows across the land, the tales of the Grey Folk can be heard as whispered voices from some Other land – a land utterly alien to ours, but that exists in exactly the same space.

23 responses to “Thinking About – Faerie, Fairy, and the Box of Woo”