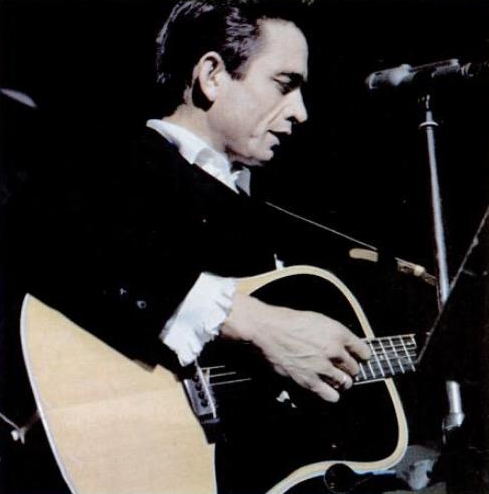 I put a post out on my Facebook page and Twitter feed recently asking if there was anything people who read my blog would like me to write about. The response was brilliant and it’s given me plenty to think about, so thank you for responding!

One of the questions asked was that I publish a ‘soundtrack of my life’ post. The suggestion was 16 songs, which I thought would be too many, but when you really sit down and try to think of those peak moments that are linked to one particular song it’s amazing how quickly those 16 places get filled up – particularly when you’re on the wrong side of 50 years old…

Also 16 in one post felt like it would be too many. So I thought I would split this into three posts and see how that works out.

So for this one I am going way back in time.

I was born in 1965, June 16th into a very loving and happy home. I think it must have become apparent very quickly to my parents that my first love was music. My parents bought me a little mono record player, and I nicked my Dad’s records and could probably be heard right down the end of the street, out in our front garden, singing along at the top of my voice, swinging on my rocking horse to the rhythm of the music. I remember very clearly doing exactly that.

Those formative years really influenced my musical taste, and I still love some of those early songs. They were from my parent’s record collection, but if you’re familiar with my own music, I’m sure you’ll hear some of the influences in there still to this day. What is apparent with all of these, and more to come, was my love of the guitar. I was besotted with the instrument, and in truth, I still am.

So today we are heading back to the late 60s and very early 70s.

I’m using YouTube vids as the examples, and I know that sometimes when you press play they can either refuse to play due to some copyright issue, or you’re taken away from this article to listen on YouTube. Do come back here for the rest if that happens! Enjoy!

The first time I heard Elvis something clicked within me. The rhythm of rock n roll, the strength of his voice, and 12 bar time signature and chords. It was so exciting. My parents took me to see a London show called Elvis where people performed some of his greatest hits, and charted his life. One of those performers was a man called Shakin Stevens who later went on to have his own series of hits. Elvis is still the King of Rock n Roll to me.

This was one of the first songs I learned to play on the guitar. Again, 12 bar blues. I’m sure that when we finally create a machine that can hear the rhythm of the Universe, it’ll be the sound of a 12 bar boogie shuffle, and it’ll be Elvis and Johnny Cash providing the vocals!

Another singer whose songs and environmental attitude obviously influenced me very early on, and still does to this day. What a voice this man had, and what a loss he was too. Still gives me shivers when I hear him sing.

Along with the folk and country music so much loved by my parents I was also introduced to this band of reprobates. They weren’t the band that truly woke me up to my lifelong love of rock music – that’ll be in tomorrow’s post. But the Stones certainly paved the way.

Music is magic. I have no doubt in my mind that it can heal, make you feel happy, sad, reflective. We all have songs that make up the soundtracks of our lives.

What are the bands and songs that make you think back to your own childhood?

16 responses to “The Soundtrack of my Life – The Early Years…”