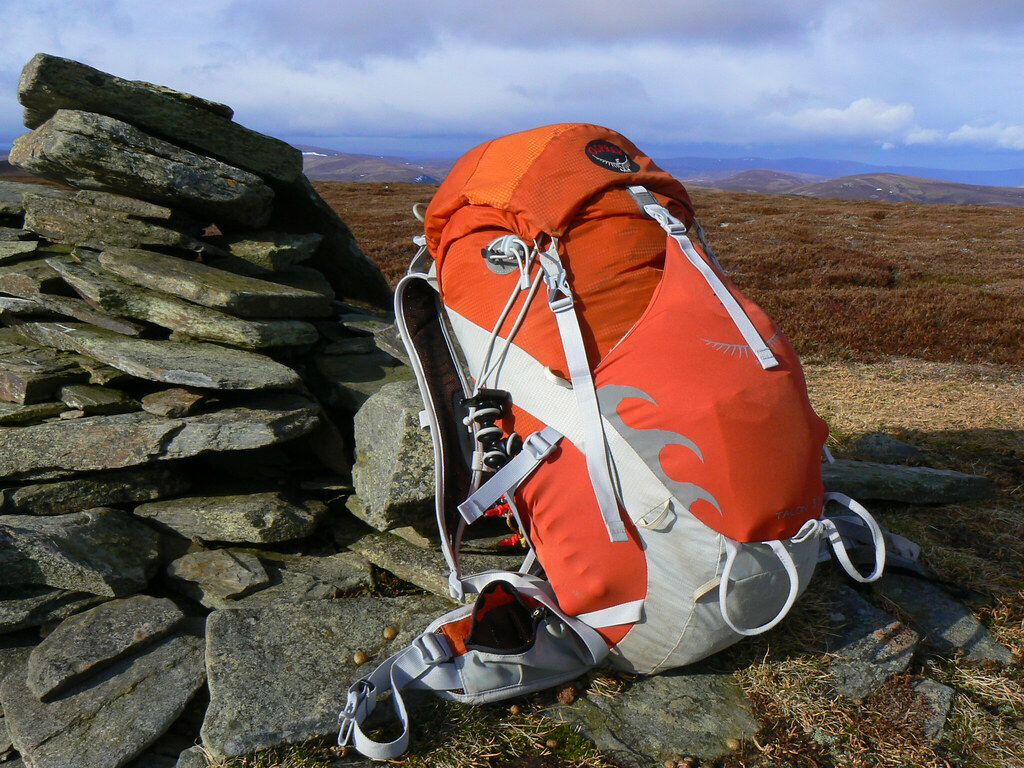 The Pagan Grail Part 3 – BTM and ATM – Authenticity and Validity

After taking a good long look at the why we follow this path, what we do to express our path, and the importance of the Mystic and the Magician, maybe it’s a good time to think about authenticity and validity. There was a time not so long ago, certainly in the late 80s and early 90s, when the story told by Margaret Murray in her book The Witch-Cult in Western Europe was almost desperately held on to. That the practices of modern Witchcraft were the end of an unbroken lineage of Witches that had survived since far-off ancient times. Even as a newcomer I could see that this couldn’t be true – our magic was created from folklore, mythology, ceremonial magic, herblore, astrology, the Kaballah, old Medieval Grimoires, and more recent New Age thinking. It seemed that people were clawing for authenticity by dreaming up great grandmothers who were Witches, but who might have only dabbled in reading tea leaves every now and then (my Nan did that, but she was certainly no Witch).

I totally understand the romance of it all. Druid Orders weren’t exempt from these fancies either, but I guess none that I came across tried to say their Druidry could be traced back to the time of the ancient Druids. Most were quite happy going back to 1717 with William Stukeley and John Toland, but even those lineages included people like William Blake as Chosen Chief. The date of 1792 is probably the date for the rebirth of the Druid tradition. When Iolo Morganwg held the first Gorsedd, placing his nine stones atop Primrose Hill in London, and declaring the Gorsedd of Bards of the Island of Britain.

I regularly heard arguements about lineage and authenticity, with this being expressed in ‘Celtic Reconstructionism’ – a valiant attempt to re-create Druidry purely from ancient sources, and disregarding all of the writings of Iolo and his consorts, but that path was never for me. A book was released by Professor Ronald Hutton called Triumph of the Moon, and it kind of changed everything. I remember getting it on the day of release and avidly consuming the words held therein. It looked at the development of Wicca through the lense of verifiable history. To say the reception of the book was varied is putting it mildly. There were those who loved it, and there were those who despised it. Long-held onto sacred views were definitely challenged, and for some that was too much. I was in the loved it camp. As I read the book it felt like years of baggage was falling from my shoulders. Although this book was primarily about Wicca, Wicca was the dominant Pagan path at the time, and it very much influenced the rest of mainstream Paganism. The Wheel of the Year, that dance and Journey of the Grain God, and the Earth Goddess spoke of in Frazer’s The Golden Bough, had been taken to the heart of Wicca and had then influenced the wider Pagan Way, and I had experienced it as a modern Druid through the close links between Gerald Gardner and the founder of the Order of Bards Ovates and Druids, Ross Nichols. I felt a wave of acceptance and calm that what I had been living was, in fact, something very modern – something created, it seemed, very much from the minds of those two individuals.

Now I’m not saying that everything we do as modern Pagans is new. Far from it. But the Way all of it is expressed together, that is new. Well, when I say new it sprang into life in the 1950s.

I want to tell you, this is a Good Thing. Before Gardner and Nichols there was, of course, the Golden Dawn and the Theosophical Society. Modern Paganism didn’t grow from a vacuum. It grew because that seed had been planted, had been watered and cared for, and it then began to grow. It grew from the Victorian love of the Occult, Spiritualism and Magic, the 60s Hippy movement and the Civil Rights movement in the USA, CND, Greenham Common, the road protests of the 90s, the New Age and New Age Travellers, and now the Environmental Crisis we find ourselves in is encouraging more people to explore ways to have a closer spiritual relationship with Nature. What was held onto as ancient authenticity has been replaced with modern validity? Things don’t have to be ancient to be of value and work. At some point, all religions were new and freshly born. To me it’s an incredible privilege to be here, right at the very beginning of something beautiful. I’m more than happy to own that, and join hands with my fellow Pagans of all paths and walk forward together to see where it all goes, and gently guide it as much as we can.

How exciting is that?!

And here’s a thing. That tiny seed is still a very delicate seedling. It hasn’t yet grown into its full potential. It’s still small, and that delicate living thing is held in the palm of all of our hands. I see that some want it to grow faster. They want worldwide recognition of Paganism as a Religious Path – now. Some want us to be perfect in all of our environmental choices – now. Gardeners use fertilizer to help their plants grow, and some of these wishes are indeed fertilizing the soil for growth, but this seedling will not be a fully grown tree in my lifetime. It’ll be something I nurture and love my whole life, but I will, in the end, pass it on to others, who will take over its care. Who knows when it will grow to fruition? If there are indeed another 3000 years, one thing is for sure – one day we will be the Ancient Pagans. One day we will be the Ancestors. Those hereditary Pagans so many wished existed in the 80s and 90s actually exist right now as some of our children, who have been raised at Pagan camps and conferences, and with Pagan parents, choose to walk in our footsteps, and take that seedling to their hearts.

So how do we nurture it, and encourage its growth? That’ll be for next time.