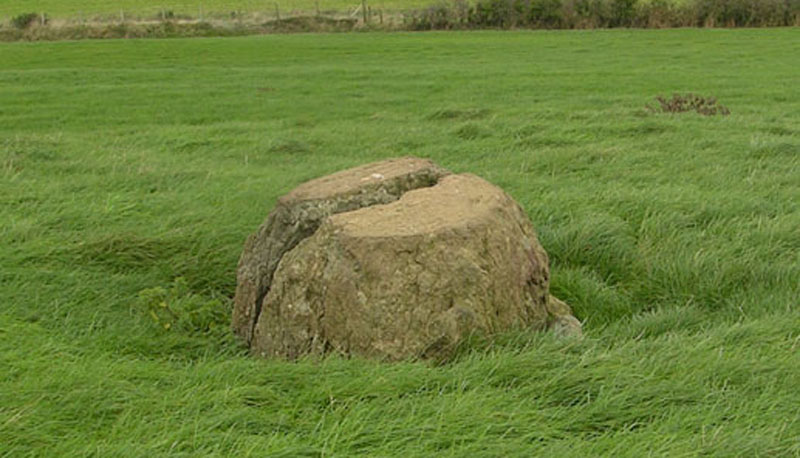 The Old Tales are Calling Me

After both The Cauldron Born and Antlered Crown and Standing Stone I took a long break from writing songs. I was creatively wrung out and needed some time to be in stillness and reflect on what to do next.

Not so this time…

I want to take you back to September 2012 and the final song I recorded on Antlered Crown and Standing Stone. It was the 8 minute epic Ceridwen and Taliesin and I’d never really attempted anything like it before. It was an entire story told with music, lyrics, and spoken word. The melody changed within the song to reflect the changing scenes and it even had voices acted by myself as the transformed Gwion Bach and Kate Fletcher as the chasing Ceridwen. I loved the process and it planted a seed for the future.

But I knew that seed needed time to germinate and establish.

So after about 6 months I began to open to the writing of what became Sabbat, my 7th studio album that was released just over two weeks ago. I’m so glad I waited. Sabbat was a joy to write and record from beginning to end and I’m about as pleased with it as a complete body of work as it’s possible to be. However, there’ll be no stillness this time. What was planted with Ceridwen and Taliesin is now ready to bring out of the greenhouse and plant into fresh soil.

The Mabinogion has been a huge influence on my spirituality and music over the years. I have written Oak Broom and Meadowsweet, Blodeuwedd and Branwen’s Lament all of which are aspects of the Four Branches of the Mabinogion, but I now want to take things further. I would have loved to have had a musical retelling of the complete Four Branches when I was a young Bard. I would still love it now! Well, those old tales are calling me and so my next studio album will be called

It will probably be a double album and if we were going back to the old days of vinyl each side would be dedicated to one of the Four Branches. My aim is for it to include spoken word storytelling, music, and song and take the listener on a complete journey through each tale. It’s going to be quite a task, but one that I am completely up for and so looking forward to surrendering myself into. During the journey I’m planning to visit some of the sites from the tales, commune with Bran, Branwen, Rhiannon, Pwyl, Gwydion and all of the other Children of Don, Llyr and Beli, and ask for their guidance as I retell their stories.

And of course I want to bring you on that journey too through these blog posts and newsletters.

So that’s where I’ll be for the foreseeable future, and what a place to be heading!

29 responses to “The Old Tales are Calling Me”