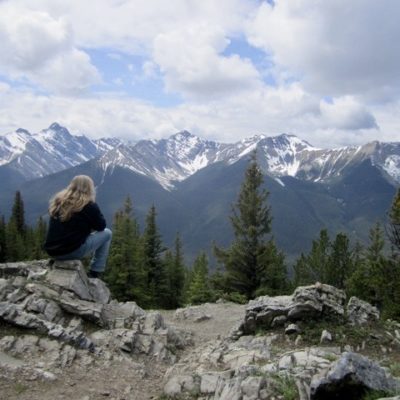 The Green Grimoire – The Book of Nature 2

You might be like me with your love of Pagan, Spiritual and Magical books. We have walls of bookcases laden with amazing knowledge and wisdom from throughout the ages. Magic, archaeology, history, mythology, books on various Paths, guided visualisations, Gods, hundreds of the things. Some I’ve read cover to cover, others I’ve dipped into when the need arises. The quality has mostly improved over the years, particularly from the publishers Llewelyn (I’m looking at you 21 Lessons of Merlyn back in the day…OMGs. I’ll never get those hours back reading you) whose latest batch of younger authors really are a credit to our traditions. They remind me a little of the New Wave of British Heavy Metal (NWOBHM) bands that broke new ground in Metal music in the early 80s. Many of those bands are still headlining festivals around the world and influenced a whole new generation of bands. These new writers are our NWOAPA – New Wave of Awesome Pagan Authors – and I’m sure their books will influence others for many years to come.

Yes, there’s always a but.

I’ve always thought that if the Gods really exist (which I believe they do) they exist in the pages of the Natural world. If Paganism is truly a nature-based spiritual path, then deep wisdom comes from the Book of Nature itself. It’s no surprise to me that so many of our Pagan Gods and Goddesses either appear as part animal or have distinct relationships with particular animals or birds. My discomfort with human-centric Paganism comes from the feeling I have that the Gods are not here just for human beings, and our wants and needs.

When I read that I literally shouted “YES! YES! That’s it!”

I don’t believe the Spirits of Nature we have called Gods are there just for us, they are part of everything, and thus the birds, animals, plants, fish, insects, everything, understand that relationship. My dog Oscar knows Cernunnos. He might not see or sense him as a human-shaped figure with horns, but he will know that energy as something that speaks to his senses. If we suggest otherwise doesn’t that just make Paganism another human-centric religion no different from any of the big monotheistic religions that place us above all other life?

If we really want to understand the energy of the Horned God how about heading out of the house and watching the deer in rutting season; the Morrighan shares her wisdom through the lives and ways of the Corvid; if we want to get to know Rhiannon watch a mare with her foal. I really believe that the roots of our understanding of these Gods and Goddesses, their stories and myths, all began with our ancestors’ efforts for survival and their place in the world around them, and it was the Book of Nature that taught them those ways.

Human constructs and the ways we live have separated us from Nature. Nature has become something out there, something we observe rather than something we are, and thus we have to re-learn that relationship. Books are a good place to start, but somewhere deep within us there still exists that place where we can learn to open up to different ways of being. A way that teaches us the language of birds, plants, animals and trees. It’s the place where we open a different book. One we have unknowingly carried with us all our lives. One that appears before us on the walk through the forest, on the path up the mountain or hill, beside the still lake or tumbling stream. This book is in the voices of the birds, the sound of the water, the taste of the air, and the power of the rock beneath our feet. Its language takes time to learn. At first, we might only understand the occasional word. But then more words make sense until eventually, we begin to communicate, and a new and powerful conversation begins. 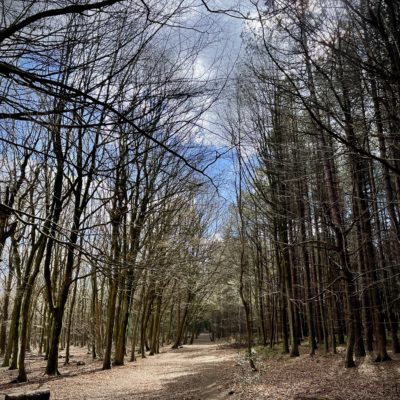 The Green Grimoire – Disconnect to Reconnect

It is you who are broken, you are part of me,There is no separation, so dance sing, and be free. So I wrote back in 2000. I've said this before,
Read More 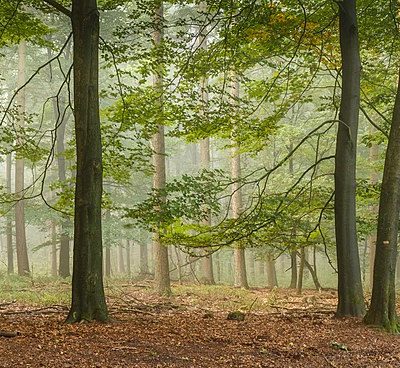 The Green Grimoire – The Book of Nature 1

I'd like to invite you on a journey with me. Looking at discussions on social media and listening to some recent Pagan podcasts, it feels like there is an increasing
Read More

10 responses to “The Green Grimoire – The Book of Nature 2”