As some of you know I’m currently working on a new album, a traditional folk album. I’ve loved folk music since I was a child. My Dad was always playing American folk, John Denver, Joan Baez, Bob Dylan, Johnny Cash to name just a few, and my guitar teacher was Irish and taught me jigs, reels and traditional Irish folk songs. My introduction to guitar playing was centred around finger picking lilting tunes. My voice was also trained with these songs. No surprise then that after 4 albums of self-penned music I would turn my attention to the traditional folk that had influenced me so much.

The first mission was a quest to find suitable songs. 20 emerged as favourites so I started recording in my usual way, laying down a guitar track, then a guide vocal, then layering other instruments, but three songs in and I’ve had to stop to take stock, to have a rethink. You see, when I write my own songs I have an arrangement in my head, as I place notes with notes, and words build I can hear the recorded version of the song developing in my mind. So when it comes to recording I pretty much know where it’s going from the first note to the last. But I didn’t write these traditional songs, so didn’t have that creative connection with them. I started the recording process in my usual way, and found that I wasn’t happy with the arrangements I had created (apart from Wild Mountain Thyme, but I’ve been playing that at gigs for a year, so did have a good idea where it would go as a recorded song).

So, reluctantly, I have gone back to stage 1, and just sat with the songs, playing them alone, listening to their melodies, their stories, and allowing them to live and breathe before they are fixed in the recording process. And the voices I’m hearing now are amazing – as if those unknown writers as singing with me, wanting their songs to be sung, for their tales to be told. It won’t be long now until I’m back in the studio, but for now it’s just me, my guitar, and the song, being free to roam, to breathe, to explore and build our relationship. 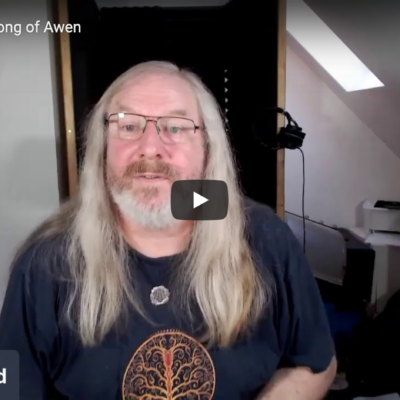 2 responses to “Room to Breathe”