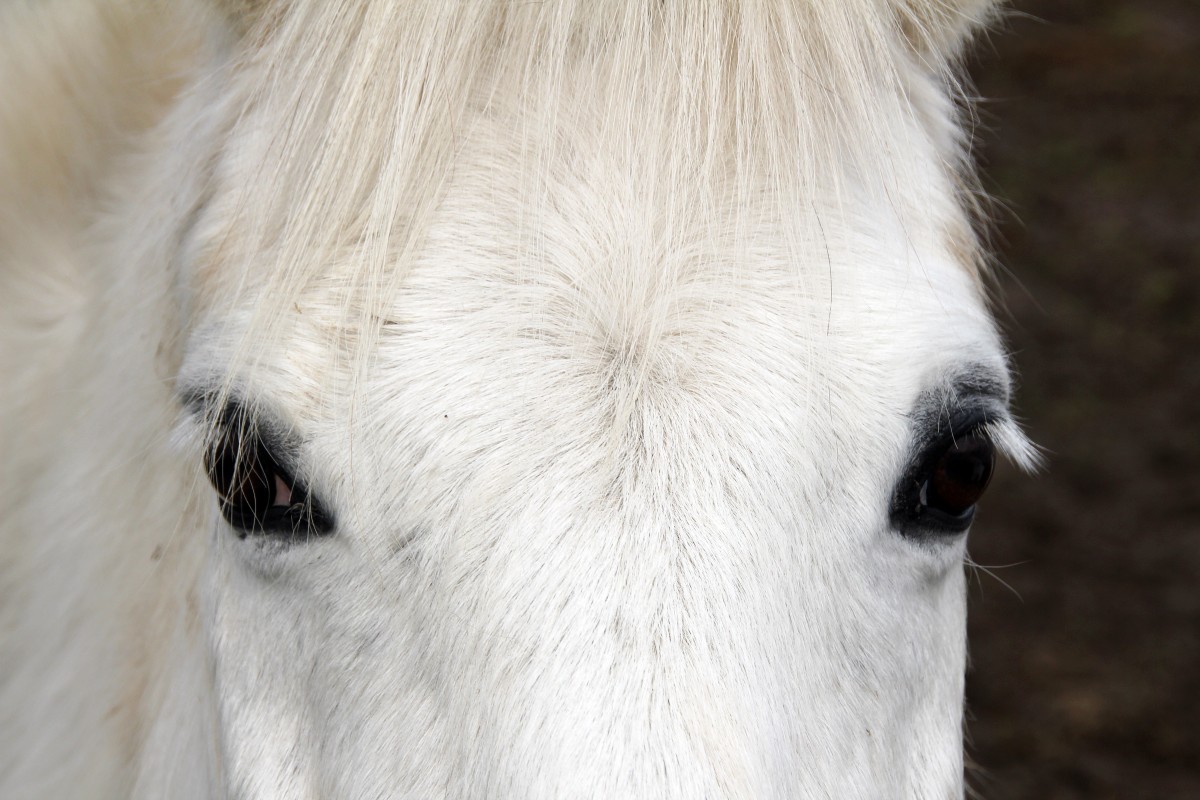 Way back in DruidCast history, on DruidCast episode 4 from August 2007 to be precise, there is a talk given by Professor Ronald Hutton on the history of the Pagan Horned God. It’s his usual excellent presentation full of depth, entertainment, information, and humour, as is Ronald’s style. During the talk he says this:

“Too often the Horned God of Nature can be turned into a simple force of hoof and horn, and grain, and grunt, and thrust, and lurch, and armpits, and the men’s locker room, rather than of the intellect, the tongue, with words, the speeder of thought, the creator of beautiful, delicate things”.

When I heard this it led me down a rabbit hole. There are indeed many Pagan Deities whose gifts are magical, powerful, and empowering, but who does a Pagan go to when they are full of grief? When they need comfort, to be held, whilst they shed the tears of loss?

(There is currently quite a strong breeze coming through my open window and the strings of my harp suddenly just sang on their own volition, played by the wind itself.) The Earth Mother? Certainly. It was my conclusion at the time. But since delving deeply into the stories of Y Mabinogi there is another Goddess, one who has herself suffered loss, pain, one who is there for the seven survivors of the battle in Ireland. I am writing of course of Rhiannon. Her story in the First Branch is one of loss, but then of being reunited with her son Pryderi. I really felt her close beside me as I created the First Branch album, whispering, guiding, holding. Cerri made me a pendant of a horse to wear during that time. I took it off when I started the Second Branch and it now sits upon my altar in her honour. Then, as I went deeper into the Second Branch there she was once more.

I’m just about finishing writing the songs for the Second Branch, and the whole story leads to a point of redemption. I won’t say too much but as the seven survivors gather at Harlech this happens –

We travelled to the court of Harlech and when we arrived we were regaled with the best food and drink. As soon as we began the feast three birds came. We had to gaze far out to sea to catch sight of them, yet their song was clear and true. As if they we in the court with us. Their song was the most beautiful sound we had ever heard. All other birdsong was harsh when compared theirs. The peak of each wave on the ocean shone white in the sunlight, as if a million white horses galloped towards the shore. Then I knew. These were my Mother’s birds. The Birds of Rhiannon had arrived.

The song this leads into once more brings Rhiannon right into my soul. She is the Great Queen and if any Goddess is currently calling me, it is her. If there is a Goddess on whose shoulders you could cry those tears of grief and loss, it is Rhiannon. There is a linguistic link between the ocean, and the soul. Rhiannon’s Birds sing out to sea, their song so beautiful that in the story of Culhwch and Olwen, the giant Ysbaddaden says these words, that they “wake the dead, and lull the living to sleep”. They sing far out to sea, yet their song sounds as if it is near you. Rhiannon, in the First Branch, arrives on a white horse. The songs of her birds are brought to shore by the white horses of the sea. The sea is the soul, the soul is the sea, and the Otherworld is said to lay beyond the waves, on islands far off to the west.

On this island there is still a taboo when it comes to eating horse meat. There is no logical reason for that. But this distaste for horse meat must go back hundreds, if not thousands of years, and maybe, just maybe, comes from a time when the horse was the spiritual symbol of Sovereignty, with the white horse carved into the chalk of downland and hill.

The more I experience these tales, the more I know they are more than just random stories written down in the Middle Ages. Myth is said to be the second level of story – of the occult mysteries that lay behind the tales themselves. There is magic here, with hands and spirits reaching out over centuries that can reconnect people with the land herself.

And out to sea, just beyond the horizon, three birds sing, and those whose hearts are lost in grief may well hear their song, and feel some of that grief lifted.