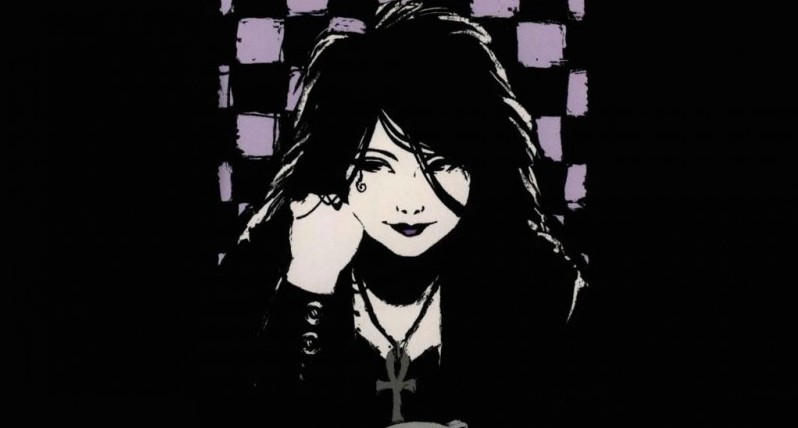 I just got back from Pagancon in Preston where my good Druid buddy Kristoffer Hughes gave a talk about death. I’ve featured a few of Kris’ talks on DruidCast over the years and some of those have taken this angle too. His talk wasn’t about the metaphysical aspects of death, but instead focussed on our attitudes towards death, and how the current western paradigm is probably not the healthiest way of dealing with loss and bereavement.

I agree with him.

We should talk about death.

We should make sure those around us know exactly what we want to happen to our bodies when we die. We should have written a will. When those we love are going through bereavement we should support them in that very real process, not try to shut them up, divert their conversation away from their feelings, but instead walk with them as they seek to make sense of the loss and change in their lives.

It isn’t right that some are prevented from being with their loved one who has passed away. Some are even completely prevented from seeing the body! Then embalming is not just offered as an option, but is encouraged as an important ‘must have’. When Kris spoke about the environmental impact of putting millions of gallons of embalming fluid into the earth within the bodies of those who have passed away it was shocking. Not to mention the tonnes of carbon dioxide that are pumped into the atmosphere by the countless Crematoriums all over the world. It makes my one visit to a Grand Prix pale into almost insignificance.

The thought of either burial or cremation makes me cringe. I’m an air sign who has suffered from asthma all my life so a dark box in the ground, or a dark box in flames doesn’t make me feel good. I know, I’ll be gone from this body, but I still care what happens to me. My choice would be a sky burial. This body is great nutrition, good protein. Put me out on a platform on a high hill and let the birds and animals have me. The Towers of Silence in the Zoroastrian tradition would suit me just fine, or the act of sky burial in Tibet. Lovely. Count me in. Sadly I don’t think sky burials are legal here in the UK – we might have a way to go before that happens.

So it looks like a simple shroud and put me in the ground, not embalmed, under a tree. That will do. To be at places I love, burn my Druid robe, and scatter that on the Long Man and the cliffs of Boscastle overlooking the Atlantic. I’ll be there too. I have a will but it needs updating. I’ll do that. I’ll talk to my Grove about what I want to happen at my funeral, and I hope they will tell me what they want at theirs.

I remember when I first came to Paganism there was a group called the Pagan Hospice and Funeral Trust. It didn’t get much support at the time to be honest. We were all too young, and of course, we were immortal. The Pagan community now has real elders. 25+ years on and some are passing away. We are all getting a little older so maybe it’s time to re-address those things we were just too young to consider back in the late 80s.

Let’s talk about death. Let’s acknowledge it as a part of life. A door we will all one day walk through. Hiding it is not helping us to be fully human.

18 responses to “Let’s talk about death”