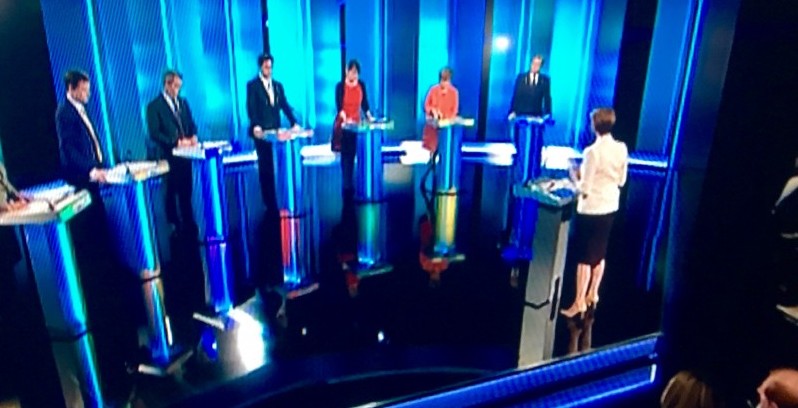 If you thought that we would do nothing you’ve misunderstood

Unless you’ve been lost in the outback or hiding under a rock for the past few months you have probably noticed that there is a general election happening here in the UK very soon. Every five years we, the people of the United Kingdom, get the chance to vote for the political party who will doubtlessly renege on most of the promises they made that convinced us to vote for them. I wasn’t sure whether to add my voice to the already swelling number of articles and blogs that are being written about this topic right now. Then I remembered some conversations I had with my girlfriend when I was 18. She was a student at the University of East Anglia and it will come as no surprise that, like many students, she thought politics was really important. I was a school dropout playing drums in a Heavy Metal band whose only aim was to make real the dream I had of becoming a professional musician. To me politics was boring, achingly dull – old people (remember when political leaders were older people?) who just seemed to shout at each other across a table about things that, quite frankly, I didn’t think concerned me at all. I was 18. I had the right to tick that preferred box, but chose not to. Well, I say chose not to, in fact it was more like couldn’t be arsed.

Obviously, over the passing years as I collected the mandatory mortgage, marriage, and children, my interest in politics began to grow. I hung up my drum sticks and started my own business. At that point it occurred to me that almost every decision being made in that house in London was in one way or another affecting my life. I had no choice but to take notice of those shouting people.

I remember the last election clearly. It was the first time I had seen the leaders of the main parties debate on live TV. In truth I found that aspect very compelling. I saw the sad and weary Gordon Brown tumble, the fresh-faced Cameron trying his best to emulate what had worked for Tony Blair, and Nick Clegg turn in a very convincing role as the obvious third alternative that very few people had really noticed up until those debates. So on that day in May I made my way to our local polling station and added my voice. I had voted Green every time up until then but last time I, like so many others, had been convinced by the smiling face of Clegg to go yellow. As the results started to arrive it became apparent that my vote had inadvertently voted in the Conservative party. A party who I had learned to despise during the 80s. I had voted Lib Dem, and they had chosen the party of my nightmares. It taught me a valuable lesson. The way our voting works is not black and white and every vote really does count. When we make that little cross on that paper it not only goes for the party we want, it can also help the party we want the least get into power through the back door.

A few days later I had the most intense shower of my life. Water and suds were flying everywhere (if you’re visualising this I’m sorry, go to your happy place) as I remembered the last time we had the Tories in power. Exclusion zones and riot police around Stonehenge, the Poll Tax, a police state destroying the homes of New Age Travellers, the road protests and battles for Twyford Down and Newbury. And pretty much the first thing they had tried to do was to sell off England’s publicly owned forests. Deja Vu just doesn’t cut it. During that shower my song Sons and Daughters (of Robin Hood) was born.

As I drive along I see the placards for the various parties and most seem to be driven by fear – suggesting what would happen if you voted for ‘them’ rather than what we will do if you vote for ‘us’. Oddly the only party who seem to be telling people what they will do is UKIP, but I wonder how many people who are considering voting for Fromage’s party have actually read their full manifesto. The country’s woes will not suddenly be fixed if we leave Europe and come down hard on immigration. If you are considering UKIP and haven’t already done so please read the full manifesto and see what you are letting yourself and the rest of us in for. If you still want them in after that then go ahead, but please be fully informed.

My love affair with the Green Party might also be faltering if I’m honest. I’ve read their full manifesto and there are also some things in there that I would find it very hard to vote for. I am still amongst the undecided. But I make this pledge, I will be there on polling day to add my voice. The vote I give will be fully considered and will reflect not only who I want in but also, after last time, who I want to keep away from power.

I wrote, How do we vote when there isn’t a choice? The choice of party is a tough one, but let’s never forget that Some have died to pave the way, so we can vote come polling day. So we do have the choice to vote. Something that many around the world are still denied. Even if you spoil the ballot paper, or vote for the party you dislike the least, please please still go and make your voice heard.

It’s true what they say. No matter who you vote for the government still get in. But it’s hard to complain about what happens next if you had nothing to do with how things turned out. 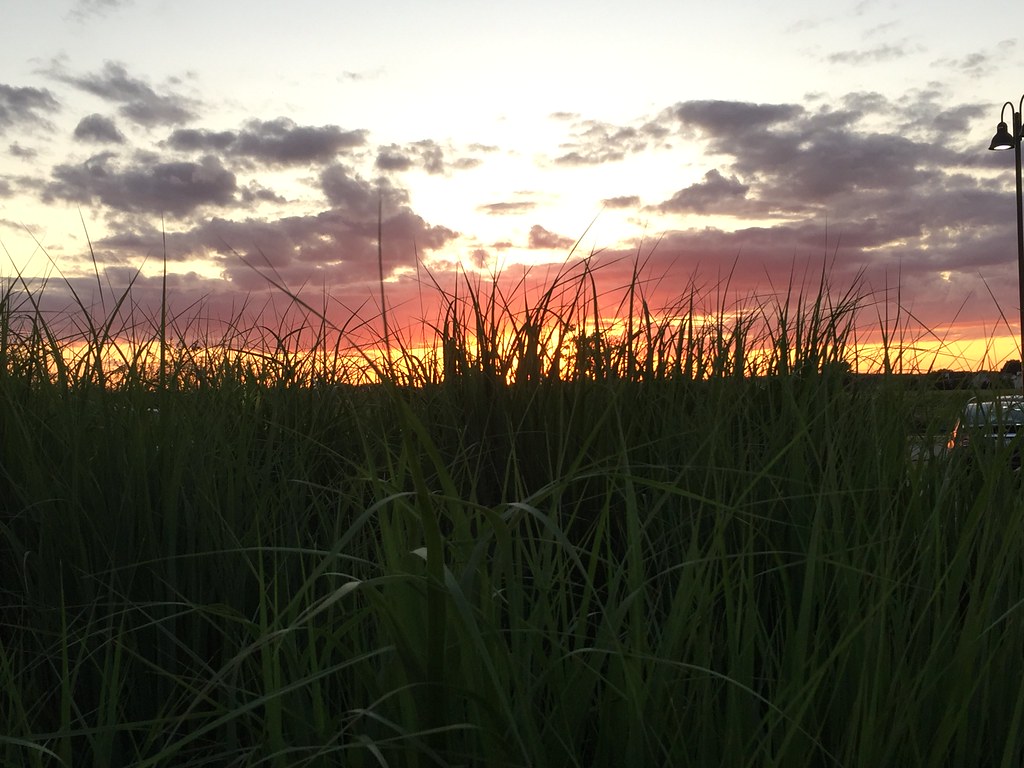 So long, and see you next decade!

[caption id="attachment_8863" align="alignright" width="300"] Sunset[/caption] Well my friends, that was quite a year! This is my annual blog sign-off, just to thank you for reading the blogs, listening to the
Read More