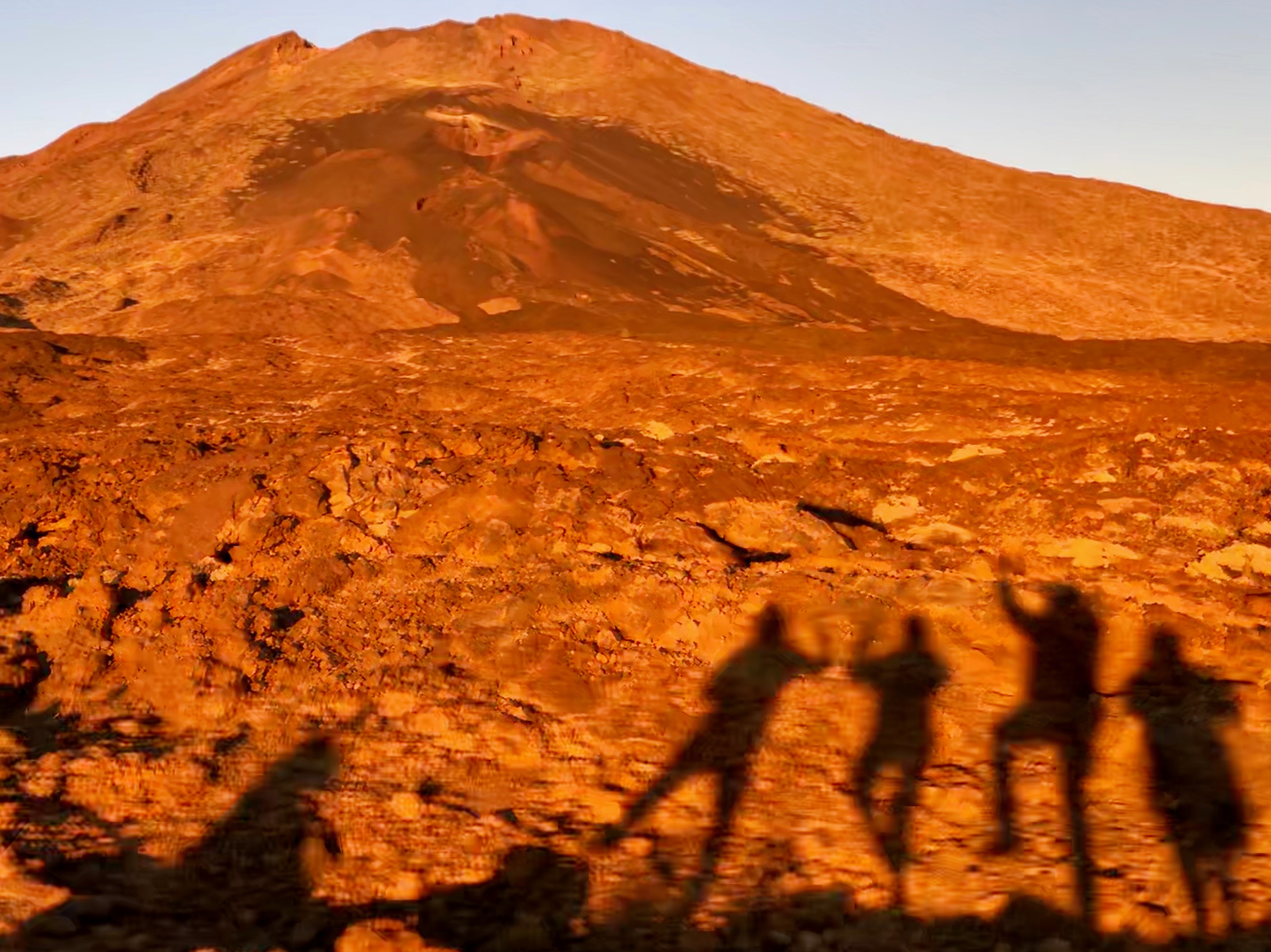 Hello again, and see you in the New Year!

The room is dark and quiet. A lone candle, no flame, yet burned low, wax melted, sits upon a cobweb-covered wooden desk. A door opens and a figure walks in, their footsteps disturbing the dust that covers the old woodworm-ridden floorboards. The chair scrapes across the floor as the figure sits down at the desk. He blows some of the cobwebs away, and with old tired fingers, presses the power button on the MacBook Pro.

Yes. It’s been a while since I sat down to write for my blog. The last time was November 12th and since then I’ve put together two episodes of DruidCast, each posted to the blog that stand together, unhindered by any article in between. I’m not sure that’s ever happened before. Ok, just over a month isn’t that long, and certainly there are no cobwebs covering my studio desk, but it feels like it’s been a long time.

So what’s been happening? Well, the launch of the new album went very well. It came out dead on time, and the CDs were posted all across the world to those who had pre-ordered. Then there was that liminal space before I began to hear from people, and see reviews posted on the web. The response has been overwhelmingly positive. Ok, with one caveat. I was always very honest that the 2nd Branch is not a happy tale, and many people wrote saying that they had truly felt the heartbreak of Branwen, the loss of life during the great battle, and tears were shed. But to me that is a positive review. The Four Branches were written down at least 700 years ago, and are doubtlessly older than that, and yet they hold up today and can still stir that emotional response. I think the feedback I received from the 2nd Branch was even more positive than that I received for the 1st.

Unlike the time immediately following the launch of the 1st Branch album, this time I completely unplugged. In truth I needed to. The writing and recording of the 2nd Branch, being immersed within the story for a full year, had emotionally drained me. So the break was very welcome, and it seems that break included a time away from writing. Then after the launch of the album me and Cerri went with two friends for our first overseas holiday for 15 years. We went to Tenerife, a beautiful volcanic island in the Canaries, Spanish owned, and just off the coast of Africa. I’d been to three of the other Canary Islands before on family holidays but never to Tenerife. We got on the plane in sweatshirts and thick coats, and got off to bright sunshine and 25-28 degree heat.

We took a trip across the island to the 17 kilometre wide caldera, and walked through a landscape that felt more like Mars than the Earth. We toasted the sunset from above the clouds, near the peak of a volcano, then went stargazing in an area renowned for its utter lack of light pollution. In that space I saw Andromeda without a telescope. Another Galaxy spinning far outside that of our own. Looking up that night at the stars, really helped put things into perspective. Of how lucky I am to be living a life. Of the immeasurable odds that, of all of the life-forms upon the Earth this spirit could have been born into, it was a human body that found its home. Not just that but a human born into a loving family, who lived in the South East of Britain. Looking up at the stars and seeing Andromeda, and the bow of Orion so clearly, along with the countless stars that form our Milky Way, I felt so tiny and insignificant. Yet it also reminded me once more of the privilege I have, for this life, in such an amazing Universe.

As soon as my feet touched the Earth of the UK I went straight into organising the Winter Gathering for the Order of Bards Ovates and Druids. Two days to get everything together, then zoom down to Glastonbury to host 200 Druids from across the world. The weekend was a great success, but whether it was someone on the plane, or the sudden shock/chill of going from 28 degrees to 5 degrees, both me a Cerri came down with colds and a nasty cough. I still have the cough. So the illness then wiped out the following week.

So, album launch, a moment of stillness, a holiday, organising a Druid event, then illness, that’s why the blog has been quiet.

I usually take the time between the Winter Solstice and the New Year off from all things and just enjoy the moment with family and friends, so this might now be my last article until the new year. If it is may I thank you, for reading the blog posts, downloading and listening to DruidCast, buying or streaming my albums, coming along and singing at the tops of your voices at my shows, welcoming me into your communities at festivals around the world, and for your support. Wherever you are, and whatever you are doing for the Solstice, be that Winter here in the Northern Hemisphere, or Summer in the Southern Hemisphere, may you feel the power of the reborn Sun, or the Sun at his zenith, and then have the most healthy and prosperous New Year.

Until then – Peace, and blessed be. xx

11 responses to “Hello again, and see you in the New Year!”